Come Summer 2018, Palomar will be opening another extension for the college community with a new campus in Fallbrook.

“It’s been a long time coming, and the change is gonna come,” Palomar’s President of Instruction, Joi Lin Blake said, “We have been anticipating the opening of this center, this ceremony serves as a reminder of Palomar’s commitment to provide access, and to extend educational opportunities to all regions of our district in North San Diego County.”

The land for the North Education Center was bought in June of 2007, the center itself has a budget of $20 million, and was contracted to Balfour-Beatty Construction. The funding for the center’s construction is coming from the $694 million Proposition M bond approved by voters in 2006 in order to help the college’s advance their services by remodeling or building new structures to house academic facilities.

The 80 acres of land is located just off of Interstate 15, on Horse Creek Ranch Road. Construction for the center began in early October and will be a “balanced site,” which means that there will be no importation, nor exportation of the earth that is on site.

“I think just having the location here is really really important, because you know, our district is so large,” Jack Kahn said, Vice-President of Instruction at Palomar. “We’re hoping to, as a first step provide more accessibility to our community … Palomar College district is quite large, 2,500 square miles, and it’s difficult for people who live up in Fallbrook and up in this general area sometimes to get down to San Marcos with all the traffic.”

The campus will be built in different phases. The current phase is the “interim village,” it is projected to house 18 modular buildings, which will include a library, student lounge, computer and science labs, as well as seven total classrooms. Following that phase, construction will proceed to include permanent structures, and will continue for the next few years. Initially, the Palomar administration is expecting around 500 full time equivalent students at the site.

The groundbreaking event also hosted numerous Native American tribes, who attended to show their support for the new education center. A welcomed sight to the Palomar administration, who faced previous conflict with the local tribes after the location for the North Education Center site was said to be allegedly on sacred burial grounds in 2012.

“We were here to honor and respect the people here, and the place that’s here, and then the ancestors that went before us that occupied and used this area,” Bill Madrigal of the Cahuilla Bird Singers tribe said. “I was glad to hear that we are working together in our tribal communities and everyone in our communities … everyone works together for the benefit of each other and for future generations.”

The classes that are expected to be offered at the new campus will include Native American and Chicano studies. As well as health, English, speech and numerous impacted science courses that are essential for transfer degrees.

“I love that we’re taking schools closer to neighborhoods as opposed to forcing everybody to commute long distances,” State Senator Joel Anderson said. “I graduated from a community college, it’s the best value of education that California offers.”

The administrators stressed throughout the event the topic of how can Palomar best serve the district, vice president of the Palomar Governing Board, Paul McNamara, said, “For those of you who have been associated with Palomar, at least since breakfast, you know that there is always this robust debate as to what meets the need of the community.”

Once the campus is fully completed, it is expected to be able to serve between 4,000 and 5,000 students. “We are all very excited about this opportunity, I think it’s going to be really great for this community,” Kahn said. 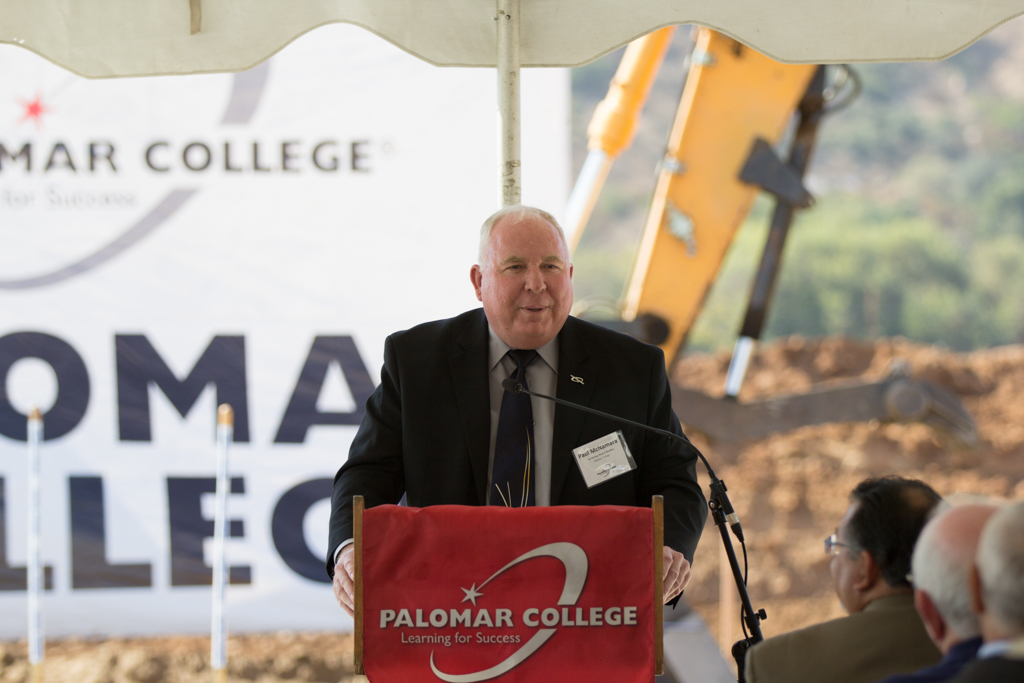 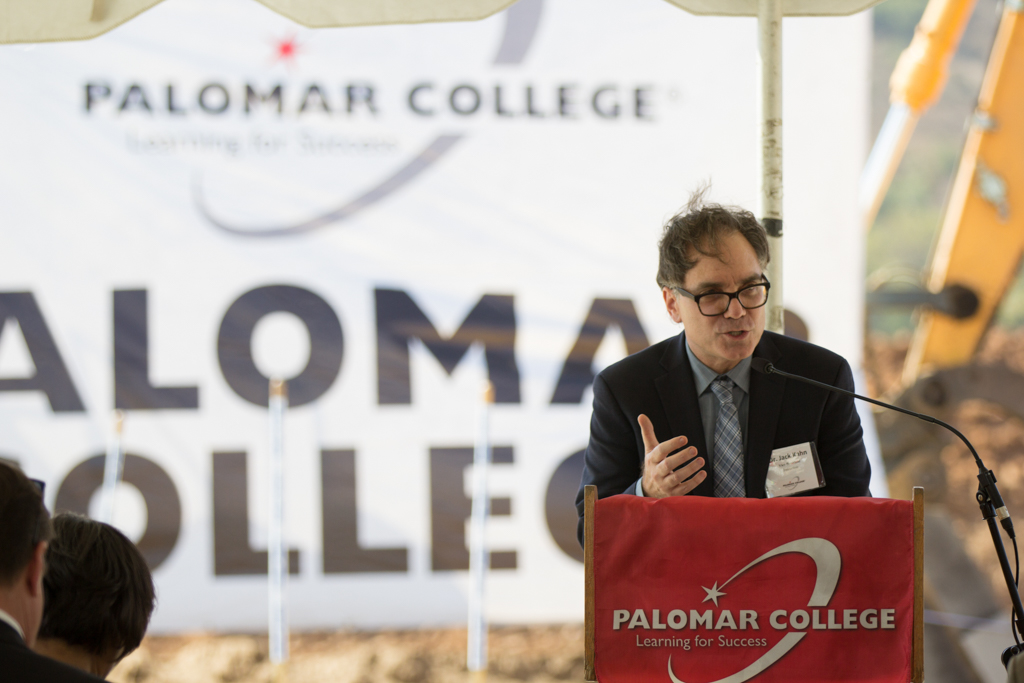 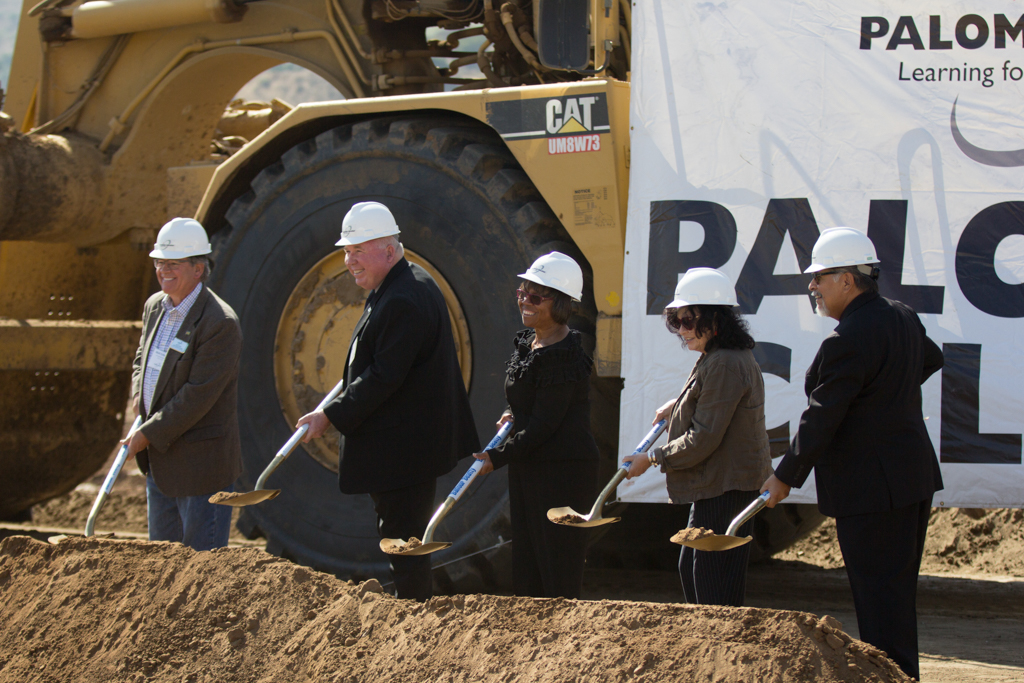 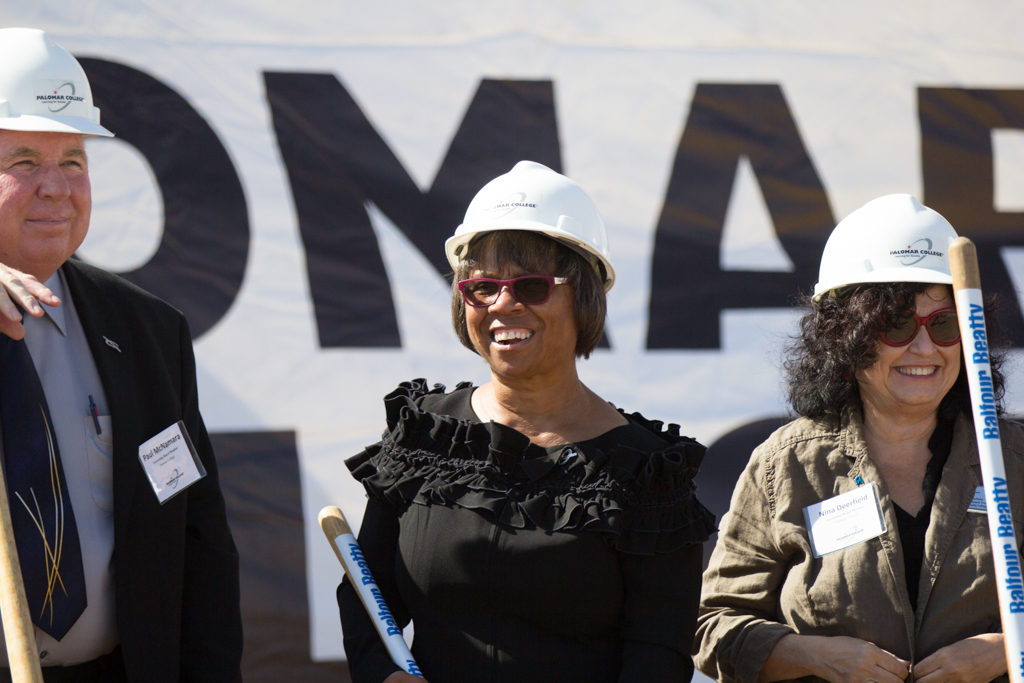 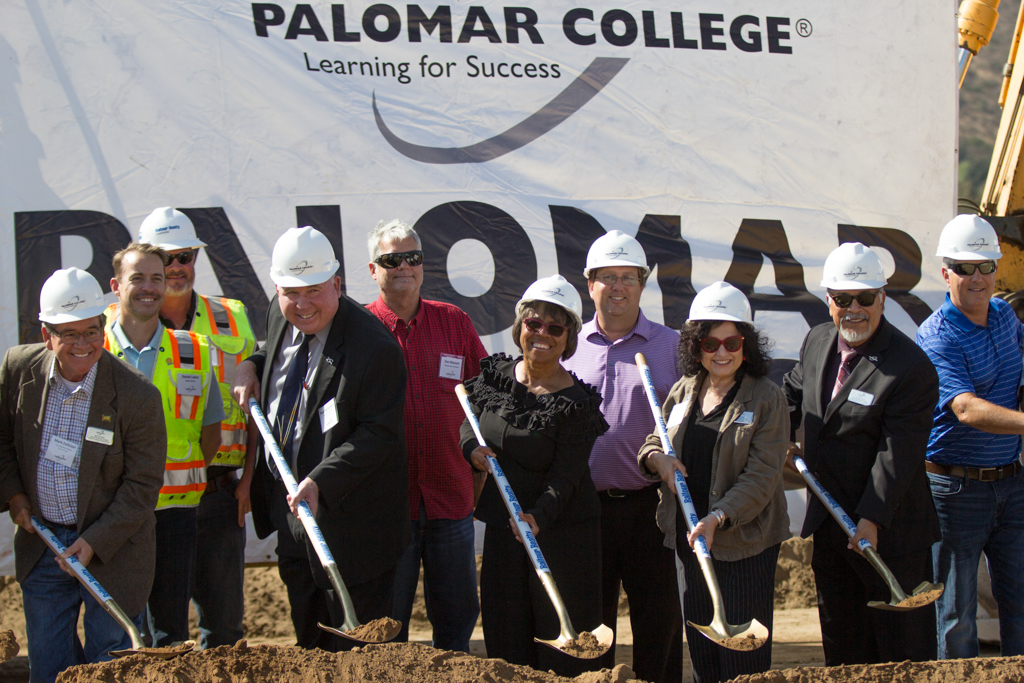 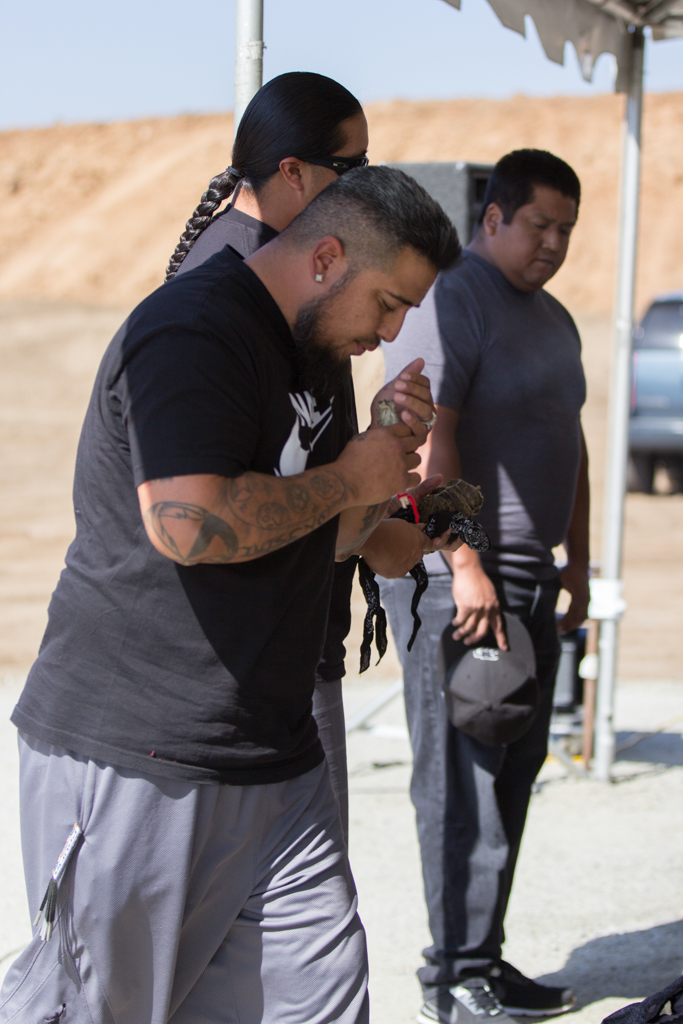 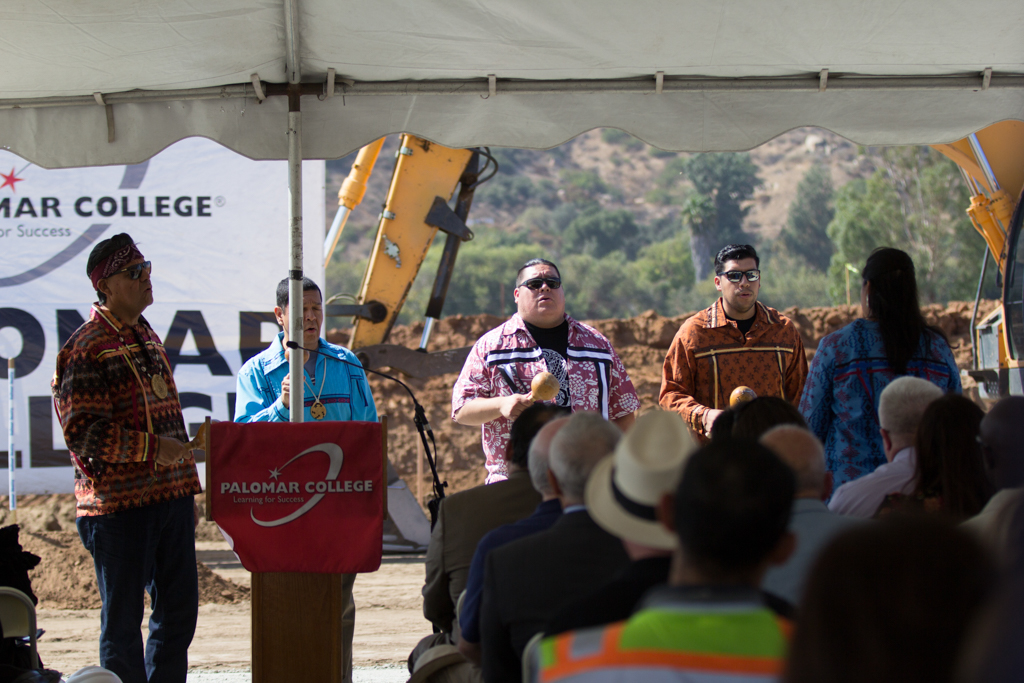 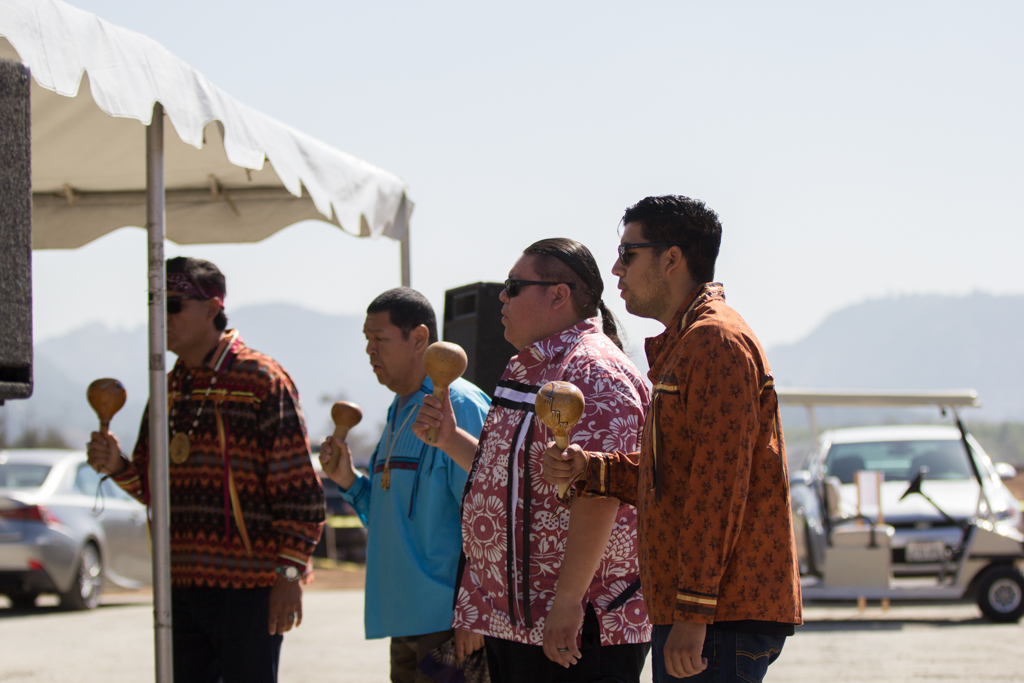 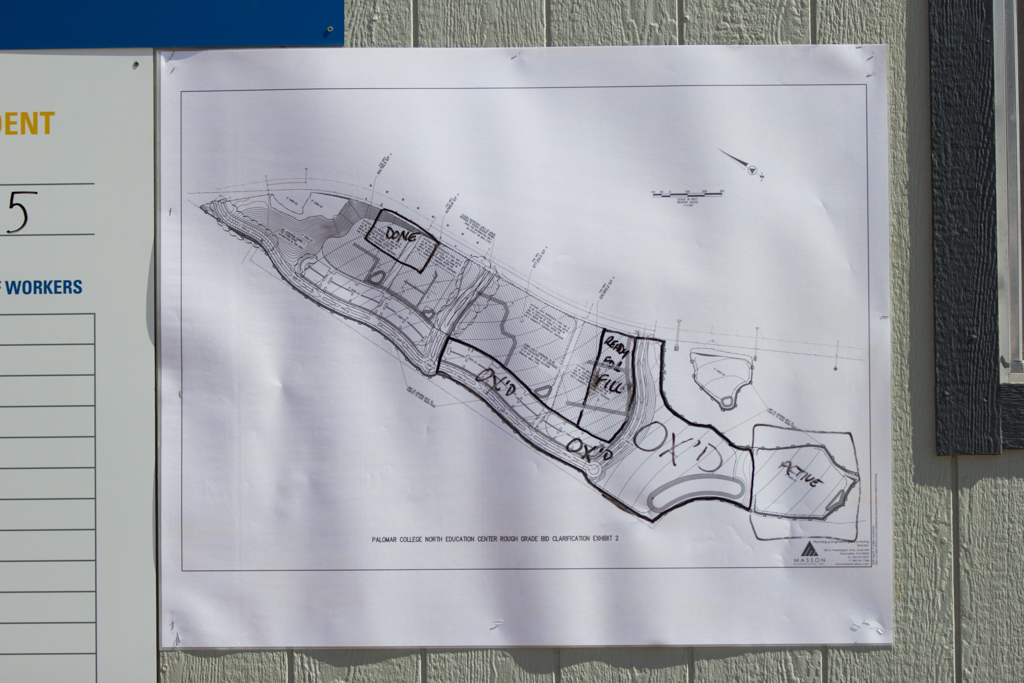 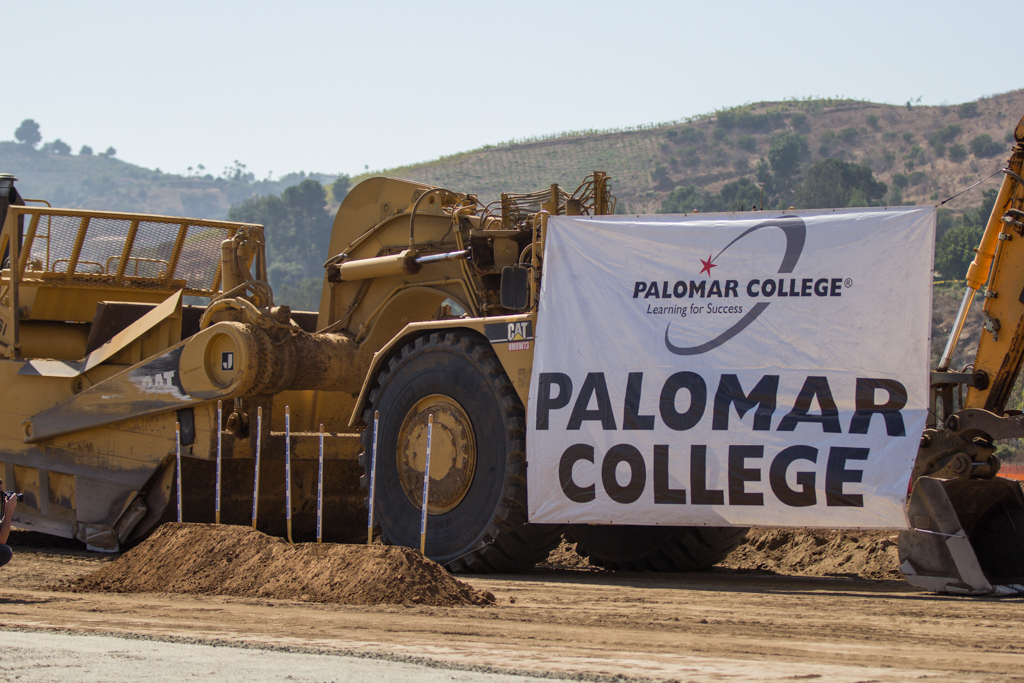 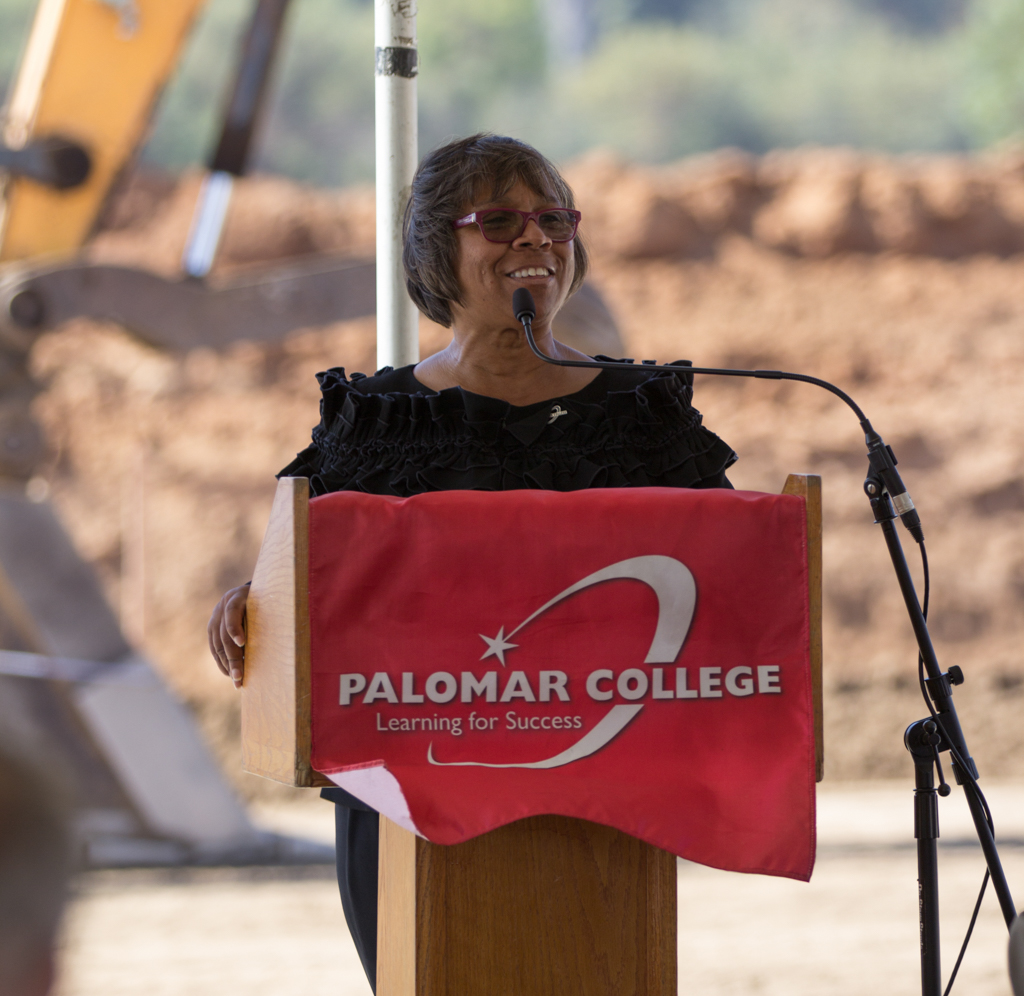