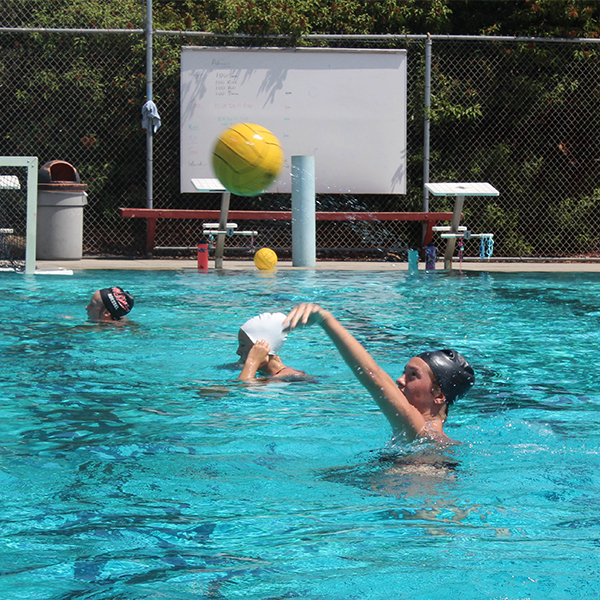 The defending PCAC champions in women’s water polo are looking towards another season of success.

After losing in the first round of regional playoffs against Long Beach last year, the team’s focus is on repeating as conference champs and pushing farther into the playoffs.

Coach Jem McAdams, a veteran of Palomar water polo since 1992, returns to coach the women’s team after a year with the men’s.

Coach McAdams has over 40 years of water polo coaching experience since he began helping the coach at Golden West College in 1975. He previously coached Palomar’s women’s team for two years during the 2014 and 2015 seasons.

With strong conference rival teams in Grossmont and San Diego Mesa, the conference tournament will be critical to determining who ends on top.

If the team reaches the playoffs there are strong teams outside of the conference in Fullerton, Long Beach, Riverside, and Golden West.

The team has five returning players and their experience from last season and their single playoff game will be valuable to the team this year.

Last year’s women’s water polo PCAP player of the year, goalkeeper Jordann Heimback is returning as sophomore to the team. Considered to be one of the best goalkeepers in the state, her

performances in goal will be just as critical to success this season as last.

The team will be play a tournament at Mt. San Jacinto College on Sept. 22 and 23, before traveling to face rivals Grossmont on Sept. 27.