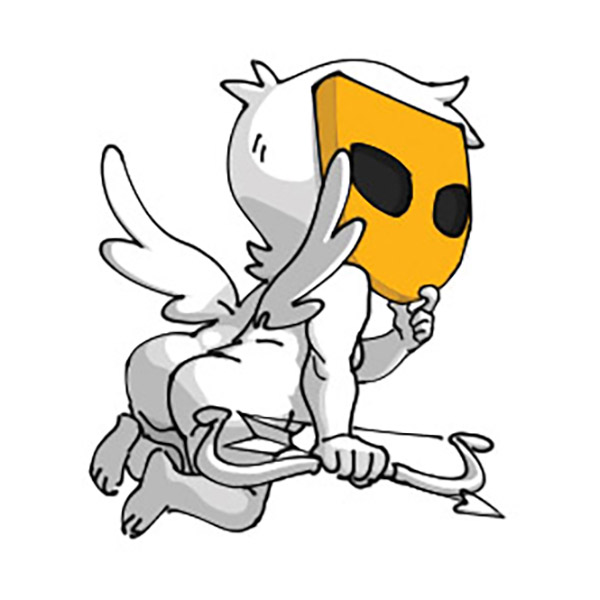 If you think gay dating apps will help you find a boyfriend think again.

I won’t lie, it’s fun and a bit addicting having apps like Grindr or Tinder when you’re gay. It feels like that’s the only way guys will notice you, but all it does is leave you feeling lonelier than you were before.

It seems silly, for someone to obsess over getting messages on these apps, but in the gay community that’s how guys meet each other, how they flirt, or ask each other out. The problem with never initiating a conversation with someone in person first means that a lot of messages received on these apps are blatant invitations to have sex and hook up.

I was 19-years-old when I first downloaded Grindr. I was fresh to the gay scene and I had wanted to start dating like all of my other friends were. But unlike my friends, I didn’t have the luxury of meeting someone randomly at school or bumping into someone at a coffee shop and start a conversation. It’s hard enough coming to terms with who you are, but it’s even harder to suddenly find the confidence to ask someone out when you’ve spent most of your life denying your identity.

In a way, the apps help you dip your feet into this community. It’s kind of exciting at first, talking to guys and getting this new type of attention, but it quickly becomes apparent what everyone in there is looking for: sex.

It’s discouraging to have so many guys just looking for a sexual relationship when all you really want is a romantic relationship, like in the movies. However, the hopeless reality is that things aren’t like the movies, and a lot of the guys you meet are superficial, selfish and have a hard time making any sort of genuine emotional connection.

Still, a lot of guys keep the apps, mainly out of loneliness, because where else would we meet another gay guy outside of the club or bar scene? There aren’t enough designated LGBTQ spaces where other gay people hang out. I would’ve loved hanging out at a gay coffee shop, gone to a local community event, or even done a community service bonding project with other gay kids my own age when I first came out. This would’ve given me a chance to meet other gay kids in a non overly sexualized environment.

Guys also have a hard time making a genuine connection online, mainly out of fear of rejection, because the only thing worse than rejection by mainstream society is rejection from your own community. The other part is that we aren’t taught at a young age to normalize healthy gay relationships the way we are with heterosexual relationships.

If we want to change this hookup narrative as a community, we need to start teaching kids from a young age that gay relationships are healthy and normal, so that when they grow up they can make genuine connections free of stigma and shame; in person and not online.