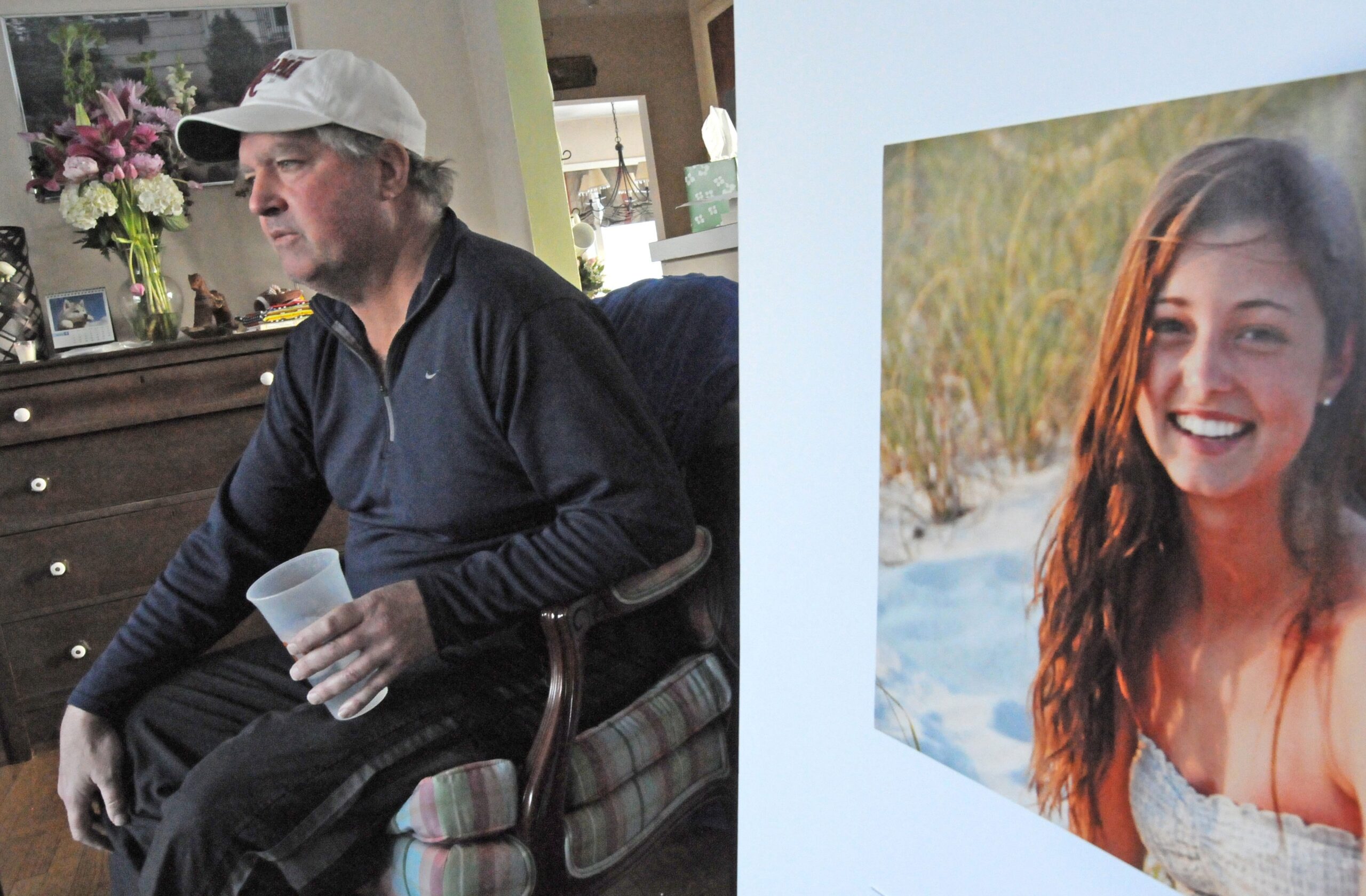 Netflix sparks a discussion of the fallout after suicide

Depression can be drowning, self-harm is senseless and suicide can be preventable.

The key word here is preventable. All it takes from saving someone from falling over the edge is a simple conversation, acknowledgement that they’re visible and their feelings are valid.

One person dies of suicide every two hours in California, according to the American Foundation for Suicide Prevention. Nationally, 121 die a day.

Within the month, 93.8 million of Netflix’s global users will be watching their latest show “13 Reasons Why.” The show depicts the suicide of a teen girl, the resulting confusion of her death that follows and the search for answers within her community.

It must be noted, this show is necessary of a trigger warning.

This show not only triggered me on my own journey with depression and suicide, but it will be sure to trigger viewers on how sincere and un-fearful this show is in its depiction of the reasons why someone decides to commit suicide.

In “13 Reasons Why,” the show’s male protagonist confronts a girl on the raw, scabbing slits on her wrist. She had recently cut herself, wounds that were still both physically and emotionally fresh. Her response to him was, “It’s what you do to yourself instead of killing yourself. Suicide is for the weak.”

This was my trigger. The anger she displayed in the confrontation was the same anger I felt when my parents confronted me. The only difference, however was that the anger was directed at the fact they were too late to notice, too slow to react to the visible signs I was making of my distress while I socially continued a false persona of happiness.

I’ve had suicidal thoughts since the fourth grade and like the 2.7 million people who’ve made suicide plans, according to the Suicide Prevention Resource Center, made a few myself.

However, unlike the center’s reported 1.34 million people who commit suicide, I have never followed through with it. To put it metaphorically, I’ve never “pulled the trigger.” Because of this I’ve viewed myself mentally and emotionally strong; able to deal with whatever was thrown my way no matter how unhealthy the method was (self-harm, alcoholism, an obsessive control over food).

Those who committed suicide were weak.

This is dismissive of those who commit suicide, because at the end of the day people who choose to end their own life come to the conclusion that they’ve ran out of options. Ran out of resources, friends and will.

Like me and as the show depicts, sometimes the warning signs aren’t obvious. Sometimes, there are no warning signs at all. People are complicated and interactions and signs can be easily missed when they’re not straightforward.

I stopped my cycle of self-harm when a woman at my college bookstore at the time gasped at the sight of my wrists. I stopped when my family members and friends were too afraid to approach me on the subject even though their gaze went straight to my arms. I stopped because the momentary mental relief from cutting did not stop the pervasive thoughts of suicide and depression, but added to it.

I’ve made the conscious effort to stop, but sometimes for other people the answer isn’t so simple. All it takes to change someone’s perception is to lend an ear, being a friend and striking up a conversation. Everyone is just living life, and it’s not easy.

If you or someone you know is thinking about suicide, or would like emotional support call the Suicide Prevention Lifeline at 1 (800) 273-8255 or use the Behavioral Health Counseling Services available at Palomar’s Student Health Center.