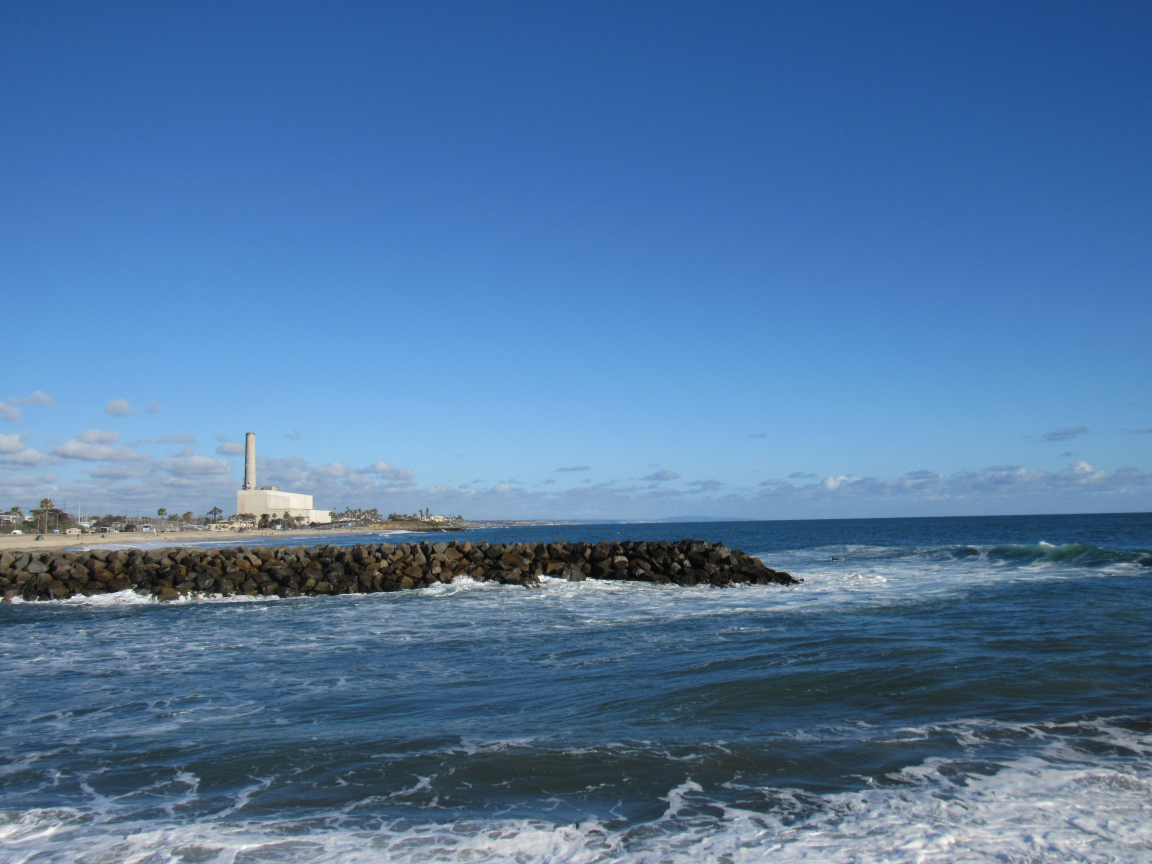 Climate change evidence cannot be censored or denied any longer

There is no denying it anymore — climate change is a result of human activities and it is effecting not just our atmosphere but our oceans as well.

Our atmosphere contains more carbon dioxide in it today than it did 400,000 years ago. The earth’s 10 hottest years ever have occurred since 1998 and the pH level of our oceans was around 8.2 for millions of years until recently when it dropped to 8.1, providing proof of the acidification of our seas.

Just this past year, scientists that had surveyed the Great Barrier Reef found that “it had suffered the worst coral die-off ever recorded after being bathed this year in warm waters that bleached and then weakened the coral,” according to an article by the New York Times.

Around two-thirds of the coral, the equivalent to a 430-mile long stretch of land, is now dead because of us.

Yet, President Trump continues to deny that climate change is real. That it is a “Chinese hoax” or that there is somehow still not enough evidence and that “nobody really knows whether it’s real or not.” Ridiculous.

All the progress that has been made to combat climate change is in danger of having been for nothing if Trump continues to ignore the scientific truth.

Last month it was announced that the White House was seeking to cut part of the Environmental Protection Agency’s $8.2 billion budget. It appears that “25 percent of the reduction will target the EPA’s critical functions, including scientific research and enforcing rules against polluters.” If cutting the budget of an already small, yet vastly important department, does not show how dangerous he is to climate change then I’m not sure what will.

Appointing Rex Tillerson, former CEO of EXXON, to be the Secretary of State is proof of Trump’s climate agenda as Tillerson will likely undo the carbon emissions reduction plan already in pace and seceding the United States from the Paris Climate Agreement. These are all proof of his and his administration’s abundant negligence for our environment.

Trump has gained more opponents to his policy by placing gag orders on the EPA, Department of Agriculture, Department of Health and Human Services and other agencies; effectively barring them from communicating with the public about tax-payer funded research.

That is to say if they weren’t already opponents, which is unlikely.

On April 22, Earth Day, thousands of scientists and people who support them will participate in the “March for Science,” an event similar to the Women’s March except that the mission of this march is to celebrate science and the role it plays in each and everyone of our lives.

Hopefully, this sends the message to President Trump and his administration that the science community will not stay quiet while he blatantly attacks serious and real issues like climate change.

We will not stand by while his actions continue to harm not only our environment but our future as well. If we don’t take action to prevent future greenhouse gas emissions from rising and ignoring climate sensitivity, the global temperature is projected to warm anywhere from 2 to 7 degrees Fahrenheit by the year 2100, according to a TIME article.

Our country has the ability to reduce the harm that climate change currently poses to our planet but unfortunately, the actions of the Trump Administration show that this issue is not a priority for the United States and probably won’t be while they’re in office.