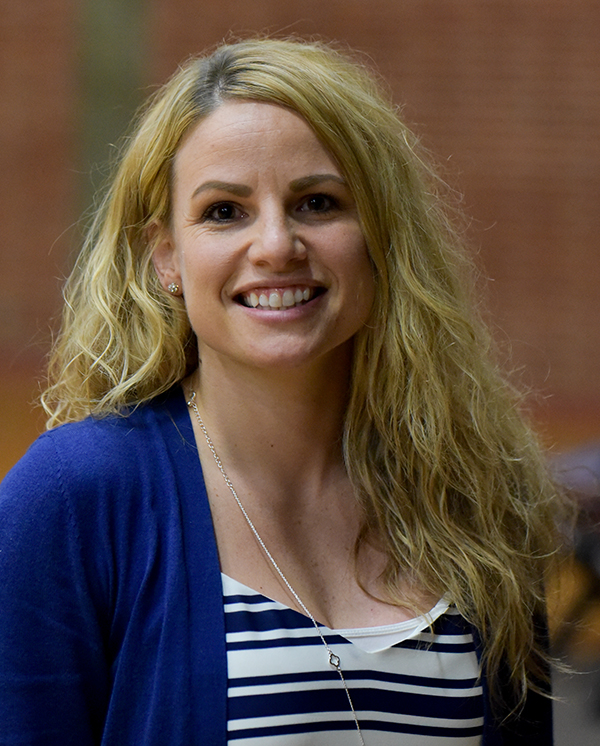 Palomar’s Leigh Marshall has been named the California Community College Women’s Basketball Coach of the year for the second time in three years.

Marshall, who previously won the award in 2015, has transformed the women’s basketball team at Palomar into yearly top contenders, placing a once depleted program back on the map.

Palomar Athletic Director Scott Cathcart hired Marshall back in 2010, when she took over a team that had no returning players and was forced to put together a squad that included women who had never played competitive basketball before.

“I cannot heap enough praise on Coach Marshall and her assistant coaches,” Cathcart said. “She came in and the program was at absolute rock bottom zero, There were no players when she first came.”

The Comets did not win a single game in that first season, yet Marshall was not deterred and continued to recruit and rebuild the team. Things began to turn around in the 2012-2013 season, when the team finished with a record of 18-11 and Marshall was named the Pacific Coast Athletic Conference Coach of the year.

The team’s success only continued to grow, culminating with Marshall winning state Coach of the Year in 2015 after bringing the team to the state championship tournament, something no community college from San Diego county had ever done before.

The Comets lost that year in the quarterfinals, but did themselves one better this season by reaching the final four of the state championship tournament. Palomar would ultimately lose to College of the Siskiyous in the state semifinals, ending their school record 20-game win streak and finishing their season with a record of 28-3.

After the tournament, Marshall was again named the California Community College Coach of the year, putting her in a class of her own.

“It’s really an honor,” Marshall said. “I’m not sure there has been someone who’s won it twice in three years, but it’s really a team award in my mind.”

Marshall believes the reason she has gotten as much recognition as she has is largely due to the way she has her team playing out on the court.

“One of the highest compliments a coach can hear about their team is how hard they play,” Marshall said. “I think that’s one of the big reasons we’ve gotten recognized is because the girls are standing out.”

Marshall pushes her players to be their best, instilling a team-first attitude that places great importance on fundamentals and an aggressive, fast-paced style of play.

“Definitely the toughest coach in the state,” sophomore guard Allie Israel said. “We were very lucky to have her as a coach.”

Director Cathcart agreed, and said he believes that Marshall deserves all the credit for what she has done not only for the basketball program, but for the college as well.

“The college, the athletic program, the district is just privileged to have her here,” Cathcart said. “She has just made us so successful, and we’re so proud of all that they’ve accomplished.”

During the season, the Comets routinely dismantled their opponents, where they went undefeated in Pacific Coast Conference play, finishing 8-0 and winning each game by an average of 46 points.

Sophomore guard Ariana Hernandez, who lead the team in scoring with 12.7 points per game, was vocal about her coach and what she has done to shape the women’s basketball program now and for the future.

“I think she could have got [the award] every year,” Hernandez said. “When you bring up a program creating history from it being nothing… and her making it the name that we have now.”

It will soon be time for Marshall to look toward a new season, one in which she will face new challenges, and will be greeted with some fresh faces mixed in with a solid returning core. No matter what lies ahead for the Comets, the goal for Marshall remains the same.

“Our goal every year is try to win a state championship,” Marshall said. “And we’re getting closer and closer.”