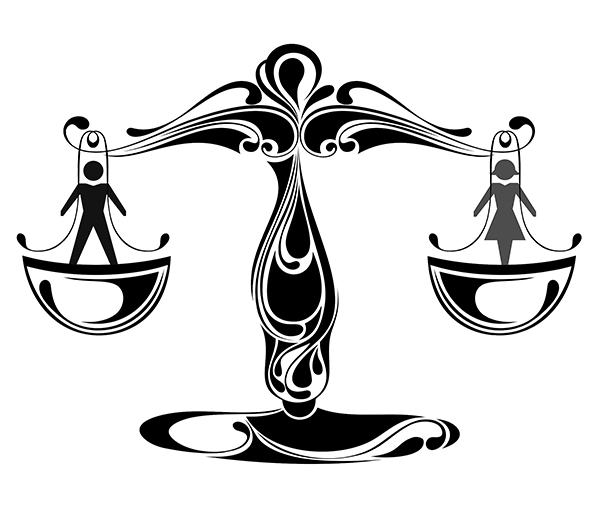 Modern day feminism is a fight for gender equality

The belief against modern day feminism stands on a preconceived understanding that the fight for gender equality is over, this understanding is completely misguided.

The facts are: women still make less money than their male counterparts, they face higher levels of violence and harassment, and are still underrepresented in both our government and media outlets.

According to the American Association of University Women, the pay gap between men and women in the U.S., currently lies at 20 percent. According to the association, wage equilibrium between the sexes won’t arrive until the year 2152. That’s $10,000 annually, on average, withheld through the next 100 plus years, and that’s just for white women.

Women of color currently face an even greater adversity when it comes to equal wages. Hispanic women make 54 percent of the salary men do, while African American women stand slightly higher at 63 percent.

The minimal progress that has been made to close the wage gap is thanks in part to greater access to education for women and their representation outside gender defined roles.

People see a woman of color in such a high profile, powerful position and assume she is the image for all American woman. She isn’t, she’s an outlier. The fact that Obama has chosen to create a campaign for women’s education, her #62milliongirls campaign as part of the “Let Girls Learn” initiative, during her time in office is a fantastic example of her own knowledge of this inequality.

For a population that is 51 percent women, only 20 percent of congress is estrogen representative. Even within the media, a highly influential aspect of American culture, women are underrepresented. According to the Women’s Media Center’s annual report, women are only on camera 32 percent of the time. In a majority male influenced society, how can we possibly come to the conclusion that equality is in existence.

Another disheartening statistic revealed by RAINN is that women ages 18-24 who are college students are three times more likely than women in general to experience sexual violence. Women cannot even feel safe on campus, cannot feel safe in getting an education.

The fight against modern day feminism is a fight for rape and sexual violence to continue at such a high rate.

To those who do not understand the purpose of feminism, who claim to believe in equality versus the feminist movement, that notion is not possible. Women are currently not equal, so to fight for equality without fighting for feminism is an imaginary action.