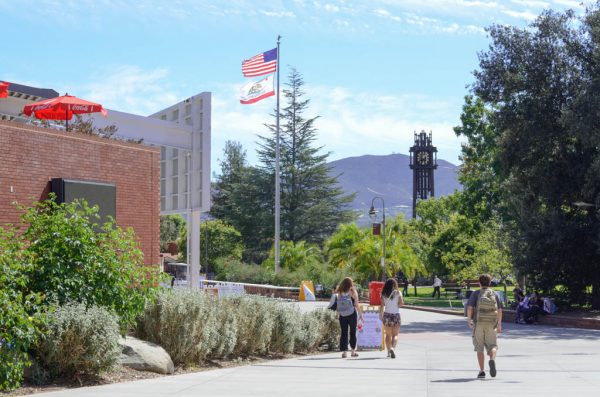 A sentiment for community college

When I was a senior in High School I always wondered where I would go to college. I wasn’t sure where I would go, I just knew that I was going somewhere. As far as schools were concerned, there were a few including, Cal State San Marcos, San Diego State, Arizona State, and the University of New Mexico. I didn’t really care which school I went to, as long as I didn’t end up at Community College.

As my senior year wore on and my acceptance letters came in, I was really excited to see that I had gotten into most of the schools I applied to. At first the idea of going away for college really appealed to me, so I leaned towards the out-of-state schools. But ultimately, I was just happy to not go to Palomar.

I wasn’t quite sure exactly what I wanted to study or even how college really worked. In all honesty I was just excited to be done with High School. My parents at the time were struggling to help my sister pay for her school and I often overheard my parents talking. I remember thinking to myself and asking, “Do I want to go to a four year when I don’t even know what I want to do yet?” As my senior year wore on it became more and more clear that community college was where I had to go.

So at the end of High School, I resentfully attended Palomar College. My first year I was really envious of all my High School friends who were away at four years while I stayed home at community college. But by my second year I began to notice that a few of my old friends had since moved back. When I asked them why, they all responded “money”.

It all makes sense. Four year universities are the sexy pick, and why wouldn’t they be? They’re big, they’re fancy, and they’re fun. Community colleges are well, not. But there’s this old saying, substance not glamour. I think there’s a lot of truth to that when it comes to Community College. Not  to say that four year colleges are all glitz and glamour, but there is certainly more glitz and glamour at a four year than a community college.

Community College, while admittedly depressing at times, provides a chance. You can mess up, you can be unsure, you can go back for a second chance, or you can go for a fresh start. It will never be the popular choice, but for some, it may be the right choice.