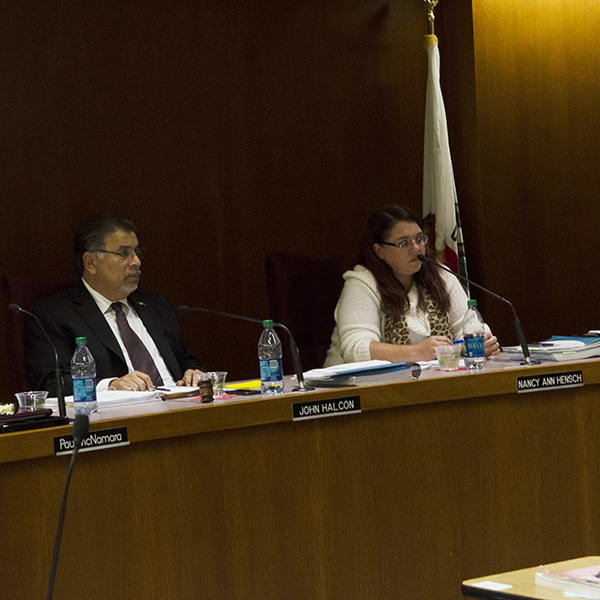 Does our Governing Board represent us?

Palomar College will see two returning faces to our college’s Governing Board who have either failed or delayed speaking to students of our college.

The Nov. 8 election asked community members in the Palomar College district to select three members to the board to represent them in continuing the success of our college, this includes it’s students.

Newcomer Nina Deerfield was elected onto the board, along with incumbent Trustees John Halcon and Nancy Hensch. None of who were present at the Oct. 18 trustee debate, a debate meant to make their case to students and the community for the position.

During the Telescope’s reporting for our last issue leading to the election, both Halcon and Hensch were incredibly difficult to get a hold of, exasperating the news process for our staff and raising concerns about their desire to voice their stance to students. Getting a hold of them during election night also came to no avail.

While they were unavailable, the other four candidates readily provided responses even those who lost the election.

As we mentioned in our first issue this semester, transparency and communication is all we seek. With individuals who make impactful decisions that affect every student on campus, such as the approval of our college’s budget and the approval of faculty employment and educational programs, they have the responsibility to communicate to students.

Only being available to students during a monthly meeting at night is negligent representation and dismissing students’ needs. There must be a revaluation within the board in how they communicate with students and their accessibility to them.

The board likes to proclaim that our college is going through a renaissance phase with the sprouting of new buildings and construction on campus, the vision our college’s administrators hold for the future and their drive for increased student enrollment. What they’re missing however is giving a voice to the students that they serve and communicating with them to hear it.