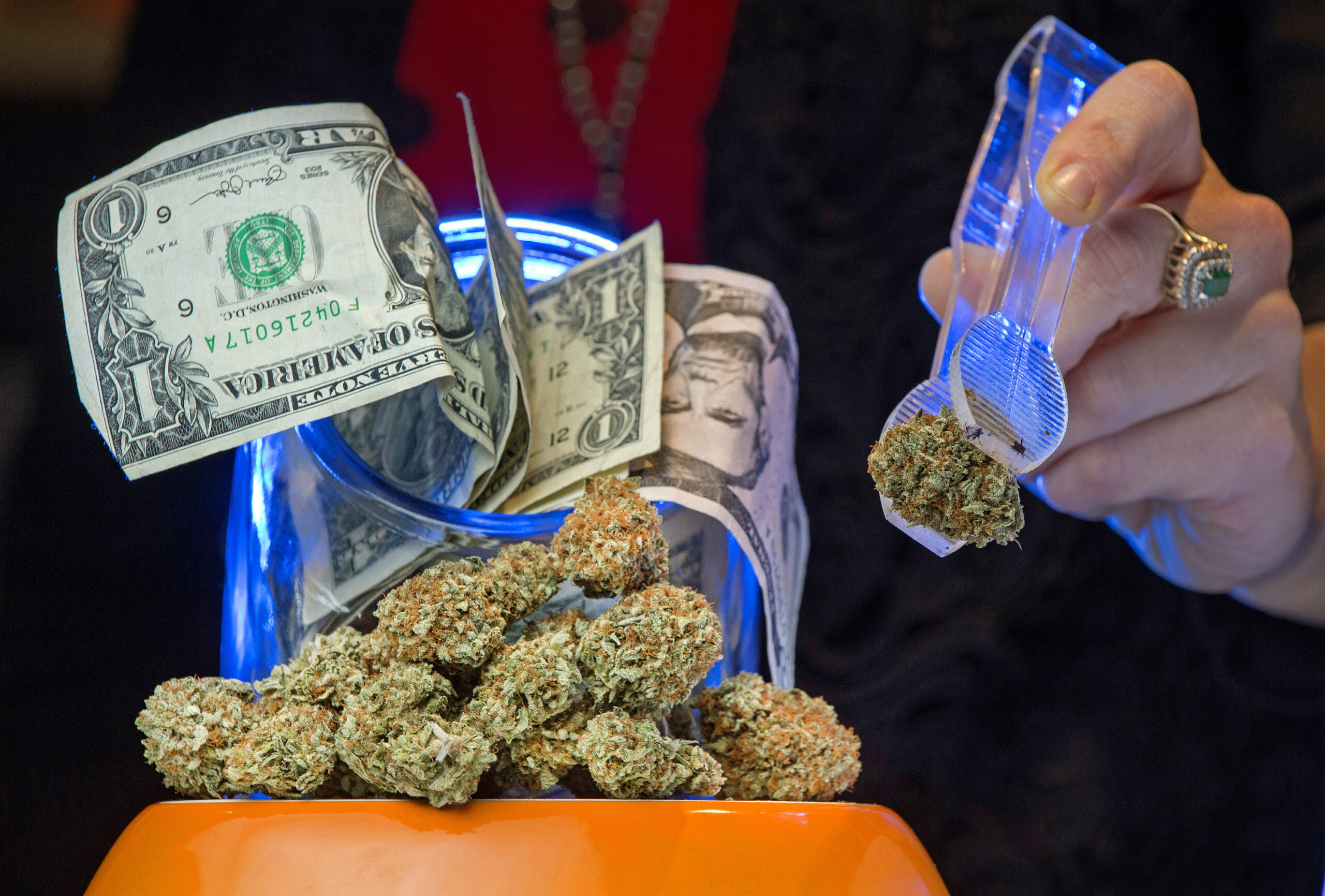 In the election Tuesday night, voters supported the recreational adult use of marijuana in California.

Proposition 64 received 62.95 percent of the vote with 2,175 precincts reporting.

The passing of this proposition will treat the recreational use of marijuana similar to alcohol. It will be limited to adults the age of 21 and older and will be heavily regulated and taxed.

California residents over the age of 21 can expect the allowance of being able to legally possess up to an ounce of weed and grow up to six marijuana plants in their home.

The results of this passing will reduce costs in criminal justice for both state and local governments, declining the number of offenders in state prisons and county jails, probation, and the cost of state court cases. Prop 64 takes effect immediately.

In combination of regulated taxes and lowered criminal justice costs, California is likely to receive up to $1 billion annually in tax revenue. This revenue is likely to take several years as it will take this time to issue out licenses to marijuana businesses.