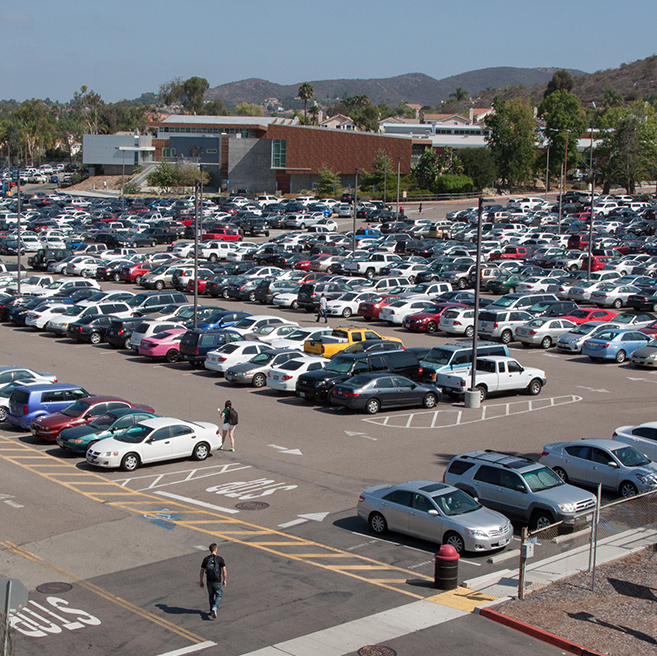 Palomar College has settled a lawsuit that had stopped the campus’s southern site construction in Rancho Bernardo area.

The settlement would require the college to implement design features that addresses parking such as extra parking and charging stations and the implementation of a Good Neighbor Outreach program.

“It’s settled and we’re really excited about it because we can move on with the construction,” Palomar President Joi Lin Blake said.

“The Good Neighbor Outreach is where we kind of have a community forum, so we can get their feedback every so often,” Blake said. “It’s just a check in to make sure we’re being a good neighbor.“

The San Diego City Council met in a closed session on Oct. 4 to approve the settlement agreement between the city and Palomar.

A suit was filed against the college on July 15 over the insufficiencies found in the sites environmental impact report published in June 2016.

An EIP is a study that examines the effects the center would have on the surrounding community such as traffic and pollution as well as to the environment and indigenous fauna and wildlife.

Councilman Mark Kersey addressed the settlement agreement and concerns of the residents in his district at a council meeting on Oct. 28 held at the Rancho Bernardo Library.

Kersey said that the concerns of the residents of Westwood, a community the lies directly across from the south center, have been centered around the parking of students on their streets.

“The college is committed to being a good neighbor and that’s really important to us because we don’t want to go into a community with a lot of strife,” Blake said.

Parking at the south center will be free for a year as a kind of “welcoming” Blake said. After the year, the college will asses whether or not to continue the incentive as long as there is a need and is balanced with the needs of students at Palomar’s main campus in San Marcos and the Escondido Educational Center.

“My goal was to have free parking on campus,” Kersey said. “That was unfortunately off the table.”

“It’s settled and we’re really excited about it because we can move on with the construction,” Blake said.

Blake is looking to create an “innovative tech focus” for the south center to better address the needs of the tech industries surrounding the center and create more opportunities for students.

The college is also looking to meet the needs of students living as far as Poway who often choose to attend San Diego Miramar College. Blake said she met with administrators in the Poway Unified School District and were excited for opportunities students will have within the district with the opening of the south center.

“We’re looking forward to opening it and meeting the needs of not just the students but business and industry as well,” Blake said. “It’s a great opportunity for us and the community.”