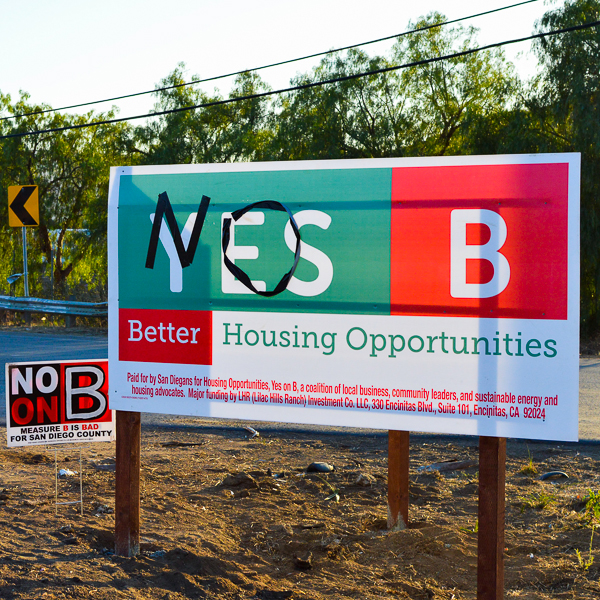 Singling out the cluster of state props

The upcoming election on November 8, 2016 goes beyond choosing our new president.

While that has been a hot topic of conversation, there are more factors that play in the life we live in America. Selecting how we vote on propositions, which are the measures or proposed legislation “proposed” to the voters, and the ones the strongest approval/disapproval results will be put in place. Palomar’s average age of students is 28, but many are going to be voting for the first time, and it’s vital that they know what they’re getting into—if they want to get into it at all.

Some of the propositions on the ballot are meant to address students directly. Props 51 and 58.

Prop 51 is the first education-related proposition to appear on the ballot since 2006. Its aim is to get a total of $9 billion of bonds to go toward education; that would include improvements and construction on schooling facilities for grades K-12, as well as community colleges—which Palomar is, a community college.

If you vote yes on this proposition, you are endorsing the notion of having $9 billion of bonds, or the state’s money, toward education. A no on it indicates that the voter is not in favor of using $9 billion in new debt to fund educational pursuits.

If approved, this proposition will cost the state’s day-to-day operating budget about $500 million a year for the next 35 years, according to the nonpartisan Legislative Analyst’s Office. As shared in The Daily Press, this measure will aim to upgrade school technology, as well as structures like science labs and libraries. In addition it will retrofit buildings for earthquakes and remove asbestos and lead pipes.

Prop 58 is another pro-education proposition. This proposition was initiated to address the mix of languages used in education, which is relevant to California.

If one votes yes on the proposition, they are electing to allow non-English languages to be used in public educational instruction. If the voter votes no, they are against the use of bilingualism in education.

Whether or not these propositions are worthy of a yes or no, is up to each individual voter. As a student, though, being informed on what you’re choosing as far as the education of yourself and others is not to be taken lightly.

Every four years, the chance to voice your say in your country arises; it’s a choice America has been given, it’s a right that we all can speak up at the ballots. A choice some may choose to uphold or not, but no matter what you decide on as voter—it’s your choice!