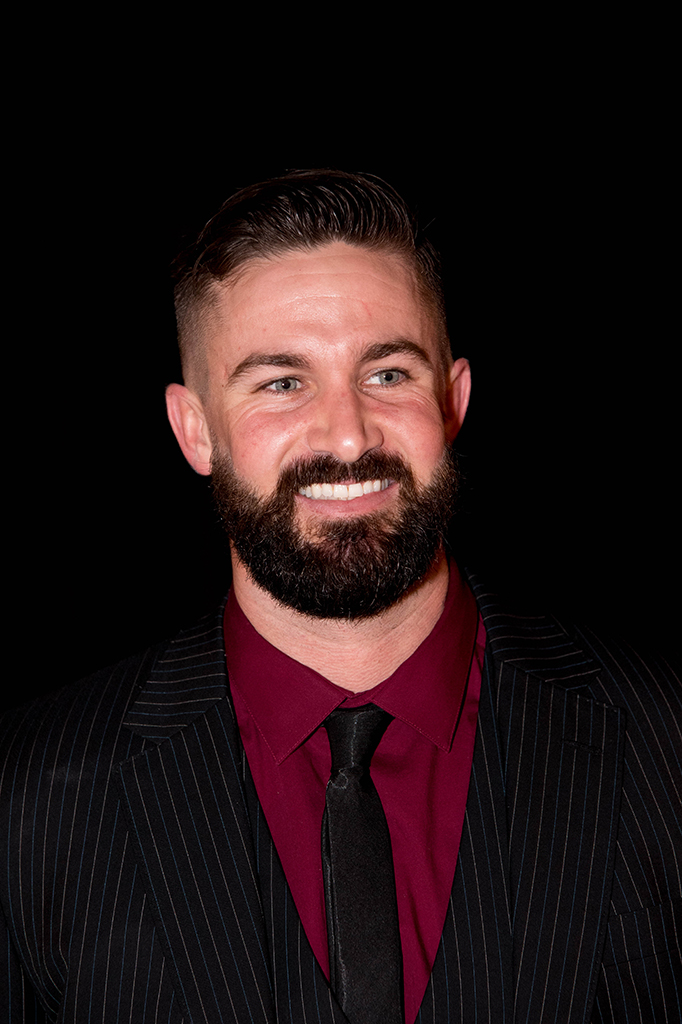 Nick Vincent moves to the Mariners

The San Diego Padres traded homegrown pitching talent Nick Vincent to the Seattle Mariners on Weds. March 30 for a player to be named later. After playing at Palomar College from 2005-2007 Vincent was drafted by the Padres in the 18th round of the 2008 MLB amateur draft. Making his major league debut with the club in June 2012, Vincent was effective out of the bullpen in his appearances compiling a 2.63 career ERA and 161 strikeouts w/ 39 walks over 150 2/3 innings.

At Palomar, Vincent was an All-State and All-American pitcher who compiled a 20-6 record and 2.11 ERA for the Comets.

“He’s got some history in the big leagues and I think he gives us a nice upgrade and additional depth in the bullpen we were looking for. We needed it based on the course of this spring and this is a nice solution.’’ Seattle general manager Jerry Dipoto told the Seattle Times newspaper.

Speaking about the move, Vincent said, ““I knew in time it’s going to happen sooner or later in your career. It’s hard to find guys that played for one team their whole life. It’s going to be fun. It’s a change. They want me, so that’s good.”

“It’s been fun,” Vincent told the Times. ”Just growing up in San Diego (County) and playing for San Diego has been a lifelong dream. It’s tough to leave, but it’s part of the game.”

Vincent and the Mariners begin their season on Opening Day Mon. April 4 with a matchup against the Texas Rangers at Arlington Ballpark.

The Mariners come to San Diego to play the Padres in a two-game series starting Weds. June 1 at 7:10 p.m. at Petco Park.