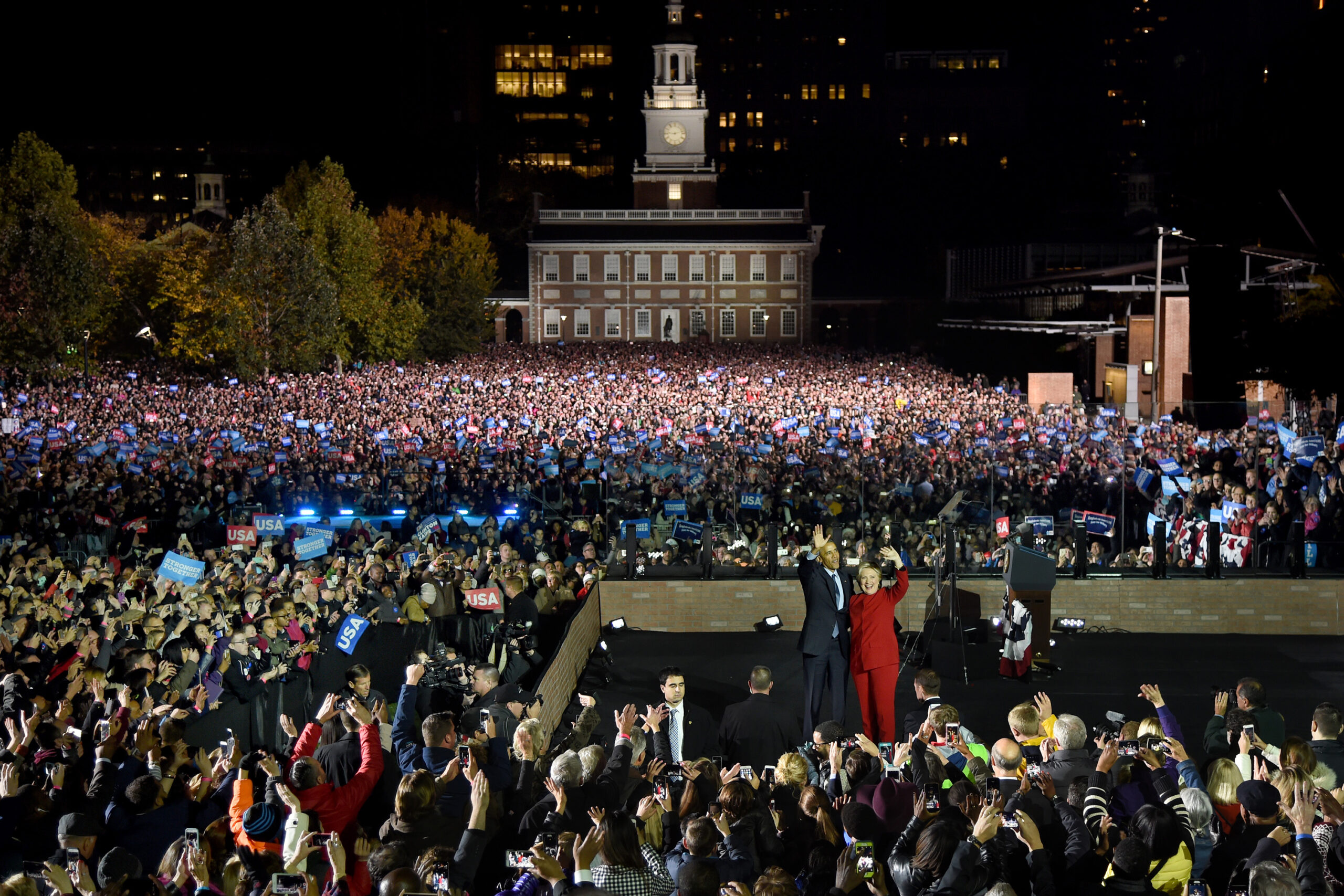 The Scope of Politics Today

Not much has been written about the pure evil of American politics today, so I’m here to report the physical portraits of this mad machine.

Lets begin with the 2016 primary race, which started out with what seemed to be a clear race between the royal families of contemporary American politics: the twice elected Bush family and the political super-duo of the Clinton’s.

Both candidates were predicted as early favorites for their party’s respective vote. However, each has fallen short of their projected success in the first caucusing states.

These upsets have been blamed, by popular media mostly, on incumbents such as political showman Donald Trump, but what the media fails to realize, is that that it was them that allowed the brute to bash his way to first-place to begin with.

So far Clinton has sought to get ahead by aligning herself with the Sanders campaign, going as far as to call herself a progressive. In doing this she has attempted to write-off her opponent, portraying him as the idea man of the political kids table, unfit and ill prepared for being the traditional American bully pulpit of the world. In which she promises to be.

And, of course, there are little who doubt her abilities. Clinton’s reach in the Washington apparatus is not to be taken lightly and her spot in the suit and tie savagery of our presidential history seems every bit inevitable.

As they say “the ball is rolling,” and it’s coming quick. A nomination for Clinton will only be a shock to her opponent, Senator Sanders, whose only fault was campaigning for too ideal of a world.

So if your siding with Sanders, and your feeling the “bern”, be prepared to have your heart broken, because the only ones who make it out alive in this race, are the ones that will stop at nothing to rule with an iron fist.

And if the past eight years of populous democrat reign with President Obama have taught us anything, we know that no country will be safe. For even the Obama presidency, which at first seemed like the fresh alternative to the Bush regime, running on a peace agenda and even winning the Nobel peace prize in 2009, was no match for the crude spoils of war. Literally.

And Hillary Clinton’s presidency, which is looking increasingly unavoidable, is positioned to follow the same destructive path- running in poems but ready to rule with heartless rage.

So instead of wasting our all-American energy on political revolution, we should instead come together as a country and accept the monster we really are.

We should come to terms with ourselves and realize that America really is just a country of countless angry sports fans; ready and willing to push the button on any country it pleases.

And any candidate who runs to openly oppose this status quo, and whom shows even the slightest bit of natural human qualities, should be dragged across the political battlefield by the ears and made an example of, so that no will ever muster-up the courage to run a truthful campaign again.

So when November comes around, and only two candidates are left standing, cast your vote with unquestioning faith.

But remember that any real change is unforeseeable and that not even an honest man like Bernie Sanders can face these political beasts, and live to tell the tale.