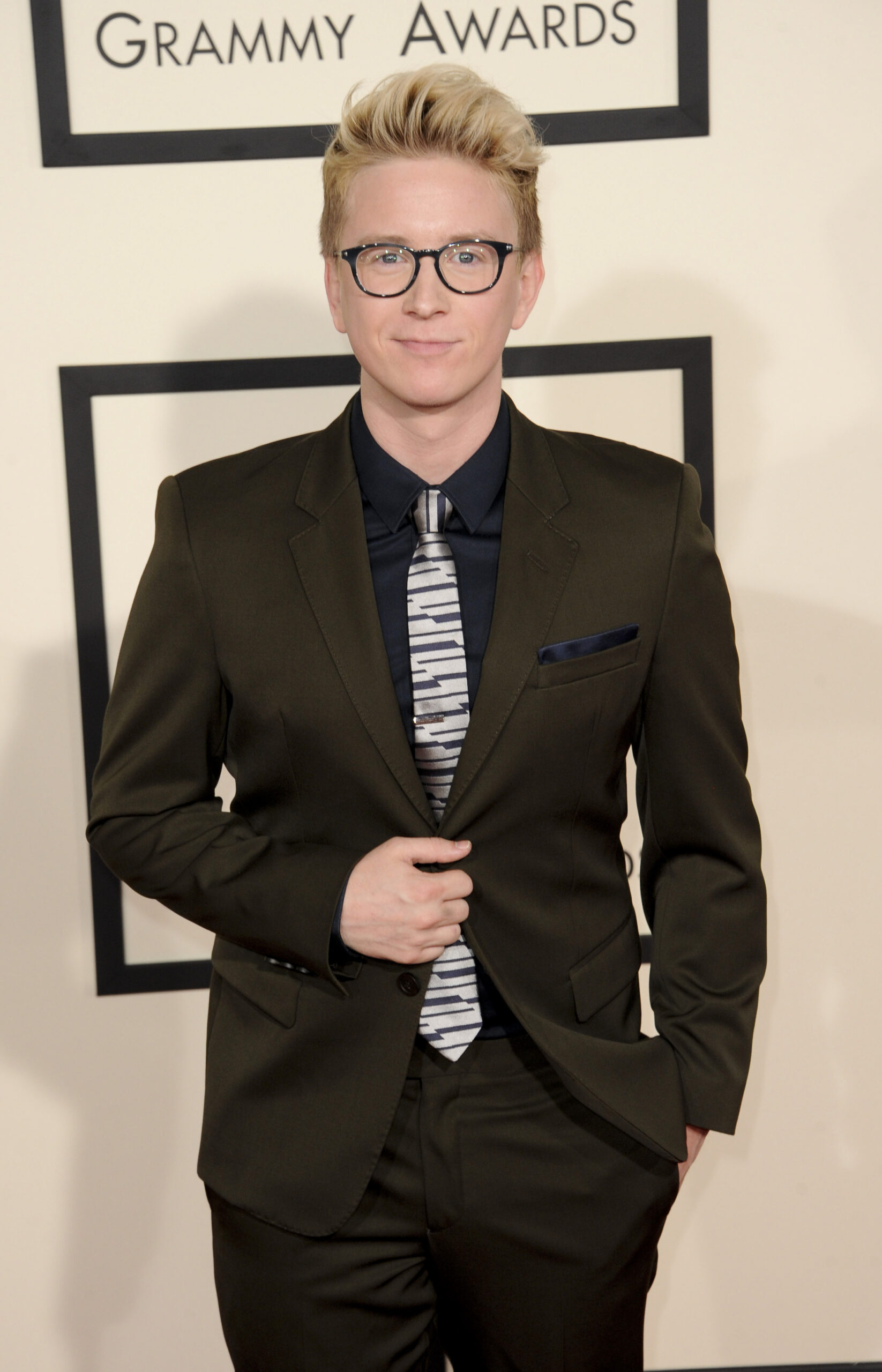 YouTubers who attract millions of viewers on their channel are earning high salaries, and there’s no doubt that they deserve every cent of it.

It’s not just pressing the record button, doing something crazy on camera and uploading it. A lot more effort goes into it than you think.

YouTubers deal with every part of production themselves.

They have to come up with an original video idea and set everything up. They have to awkwardly talk to a camera. They have to do a bunch of retakes until they get it right.

YouTubers also go through the time-consuming process of editing. Having to re-watch clips of themselves messing up over and over again must be stressful. And they are constantly debating between which footage to keep or delete.

YouTubers put a lot of effort into: making sure that the camera is in focus, that the lighting is perfect, and that the audio levels are correct.

Sometimes, making a quality video isn’t enough to engage viewers. YouTubers are now going the extra mile to create eye-catching thumbnails and video titles that are screaming for attention.

YouTube vlogger, Jenna Marbles posted a video in 2010 titled “How to trick people into thinking you’re good looking” and it went viral within a week.

An article from the International Business Times states how Marbles has gained an audience of 15 million subscribers, putting her in the category of the top 10 YouTubers and the top channel operated by a woman.

Tubemogul, a video advertising platform, estimated that in 2012 Marbles earned over $346,000.

That may sound like a lot of money but New York Times reported that YouTube takes 45 percent of revenue from advertisers; leaving creators with 55 percent.

But the cut doesn’t stop there. Uncle Sam makes high-paid YouTubers pay up as well. If anything, content creators are getting underpaid.

Let’s take Tyler Oakley, for example. He’s a well-known vlogger who has gained fans both online and in real-life.

Oakley is a relatable YouTuber who encourages people to stay true to themselves. He started #DareToBeYou on social media, inspiring others to make videos describing who they were and embracing their insecurities.

In an interview with TIME, Oakley emphasized on how important it was for him to be himself on social media platforms.

“There was a moment in my own YouTube career when I said, I can either use what I have for good, or it’s a missed chance to positively affect people,” Oakley said.

Oakley has over 8 million subscribers and has generated a yearly earning of $745,000 on YouTube.

But Oakley is a lot more than his YouTube fame. He brings awareness to social issues like education and healthcare; and has dedicated his career to becoming an activist for the LGBT community.

The people who comment on videos saying “get a real job” are probably the same people who are bored with their nine-to-five jobs.