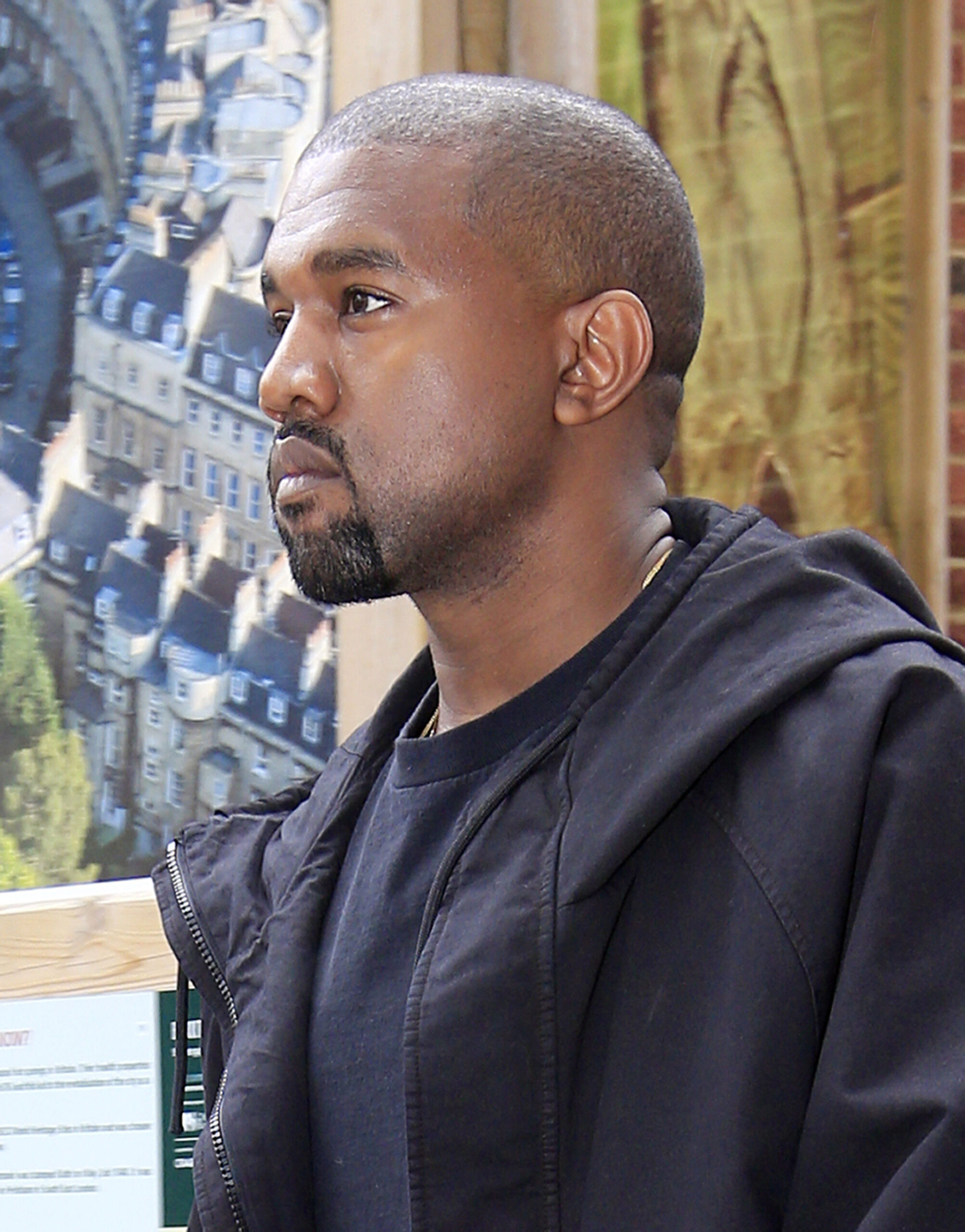 There’s no two ways about it. Kanye West’s new album is a mess.

Much like the rapper’s personal life seems to the rest of us, The Life of Pablo, released on Feb. 14, is as chaotic and unpredictable as Kanye West himself.

These days, it’s not too much of a stretch to say that Kanye West is less of an artist than he is a phenomenon; his work and lifestyle are less art and more like public spectacle.

It seems like an impenetrable fog of controversy just seems to follow Kanye around. He is a magnet for public attention, from the misogynistic comments about Taylor Swift on “Famous,” to his Tweet calling Bill Cosby innocent.

The album’s release was mired in chaos, too. He changed the album’s name three times and the album art several times as well. After releasing a 10-song track list, Kanye West updated it with “a couple more tracks,” adding a total of seven new songs.

That’s not even counting his colossally stupid decision to release the album exclusively on Tidal, his friend Jay-Z’s failing music subscription service. Kanye West is basically begging people to torrent his music.

But it’s easy to forget all of that when the choir comes in on the album’s opening track, “Ultralight Beams.”

The opener is just gorgeous in a way Kanye’s music hasn’t been in a long time. The song’s sporadic drum beat caresses the slow-moving, swelling chords of the song, while Kanye, backed up by full gospel choir, sings about trying to keep his faith while “looking for more.”

It’s a strong start to the album, but it quickly nosedives with “Father Stretch my Hands, Pt 1.” It’s not necessarily that the album’s second song is bad: Kid Cudi’s verse is good, and the beat alternates between R&B-tinged instrumental and heavy rap banger.

But lines like “If I fuck this model, and she just bleached her asshole, and I get bleach on my t-shirt, I’mma feel like a asshole” make it really hard not to groan.

Kanye’s bombastic comments and headshake-worthy one-liners, are enough to ruin some of these songs.

The album quickly rebounds with “Famous” and “Feedback,” the former of which has the controversial Taylor Swift line that made headlines early in the album’s release.

“Famous,” controversy aside, is a genuinely good song. It’s a hard-hitting track featuring some catchy Rihanna vocals, a solid backing track, and a well-executed beat change halfway through the song.

“Feedback” is a good song because of its abrasiveness. It’s reminiscent of the experimental sounds on Kanye West’s last album, Yeezus. The instrumental, laced with dissonant and off-putting synthesizers, finds the sweet spot between challenging and melodic.

There are moments in the album where Kanye is being uncharacteristically sincere as well, and these are the moments where this album really shines.

“Real Friends” is a laid-back, R&B-inspired track, and shows that Kanye’s lyrics are just plain better when they are vulnerable and introspective.

The song “FML” is stunning as well.

“I been feeling all I’ve given, for my children, I will die for those I love, God, I’m willing,” he sings over the song’s chilly and rather empty instrumental, laced with frigid synths and a laid-back beat. The Weeknd’s chorus, sung over a thicker, synth bassline, is beautiful. The song’s coda, which takes a dark, haunting turn, is peppered with sinister-sounding vocals.

“No More Parties in LA” is another standout track as well, and Kendrick Lamar’s verse is solid stuff. The album’s version of “Wolves” is slightly different from its previous, but is still a slow-burning track, supported by bass synths and reverb-laden female vocals. “30 Hours” features some solid, honest and raw lyrics about Kanye’s past.

The new version of “Facts” is better than the one released prior to the album, although it’s still a weak link among the track list.

But, to counteract the areas where the album borders on genius, there are fairly random and largely unnecessary moments, too. The awkward “Silver Surfer” intermission and the random-woman-talking track, “Low Lights,” are both unneeded detours, and the “Ghetto Oprah” skit at the end of “Feedback” is weird, and not in a good way.

But the up-and-down nature of this album belies its problem. It’s capricious, but its inconsistency doesn’t seem calculated. It’s raw, but its rawness doesn’t come across as intentional.

It’s probably not messy on purpose, it’s messy because Kanye ran out of time and had too big of a vision to realistically accomplish. Kanye doesn’t know when to stop working on this album. The last-minute track list change and the fact that he said he’s still working on the album, weeks after its release, is probably evident of his unwillingness to just let the album go.

But much like the artist himself, we accept him because we already know the deal. The Life of Pablo is flawed in many of the same ways Kanye West is. It’s off-kilter, unpredictable, a bit crazed, and probably delusional in the visions of its own grandeur.

But many of us love Kanye, if not because of, then surely in spite of, his flaws. And it’s not too much of a stretch to say that many people will love The Life of Pablo the same way.