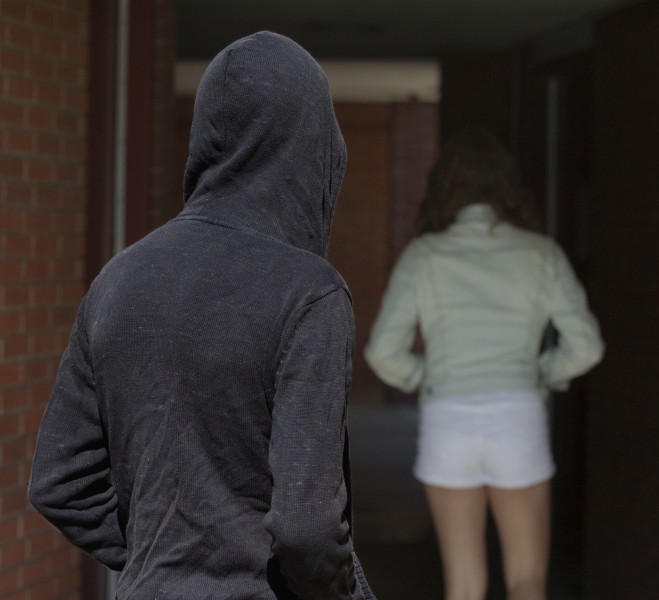 Do you feel safe?

While the college’s crime rate, in recent months, is lower in comparison to previous school years, one recent case of sexual battery has the subject of campus safety in question.

The sexual battery occurred on at 2:47 p.m. on Jan. 27 in the area of the Student Union Quad. The case was then reported to the campus police department at 3:26 p.m. on the same day. The case was closed with the arrest of the suspect.

The public campus safety log, which dates back from late December 2015, shows a variety of incidents that took place on both the San Marcos campus and the Escondido satellite campus.

One of the petty theft incidents occurred on Feb. 10, 2016 and took place on the Escondido campus. The incident regarding stolen property occurred on Jan. 23, 2016 at the newly opened baseball field on the San Marcos campus. Both cases remain open for investigation.

*The college Clery Report details incidents which have occurred since 2012. Between 2012 and 2014, the campus had 10 incidents of arson, three incidents of motor vehicle theft, two incidents of burglary, and two cases of aggravated assault.

Miramar College reported lower numbers for the 2014 year, with only one incident of stalking on campus.

While recent numbers have dropped at Palomar, the campus has been vocal about their feelings in regard to campus safety.

One student, Marcy Autista, explained that she felt safe on campus, but there are certain areas she tries to avoid during specific times in the day.

“I feel safe, (but) at night at the parking lots, it’s dark and quiet,” Autista said.

Autista’s friend and Palomar student, Magaly Abarca, added to her friend’s statement by stating “there are sketchy people” in the parking lots at night.

Both students had not heard about the sexual battery incident which took place on campus last month. However, the two students agreed the college police department could do more in the way of telling students where to head in the case of an uncomfortable situation.

Autista and Abarca suggested Campus Police should host an assembly on campus safety.

Karen Boguta, a campus staff member who works within the campus police records department explained the procedures which the police department uses to ensure complete safety for all students. These services include referrals to specialists and programs that are available when a student asks the department for help regarding an issue of safety.

In addition to the referral services, the police department has installed several emergency phones in each campus parking lot.

“The code blue phones can be found in every parking area. It is a 7/24 direct connection to dispatch. We also have community service officers in T3 carts monitoring the campus,” Boguta said.

“I feel safe, I’ve never felt any reason to feel unsafe. It’s a safe climate in general and campus security is always visible (but) the officers should walk around more and travel the campus regularly and put in more campus safety buttons,” said Jerge, who is on campus through the evening multiple times a week.

Much like Jerge, student Bay Smith feels secure on campus, but is satisfied with the job campus police does to keep the college campus secure.

“I personally haven’t had any issues…I definitely feel safe on campus. There is always plenty of people around. I really can’t think of a better way to keep campus safer,” Smith said.

Staff members across the college also feel safe when they are on campus. Rita Walther, the Media Studies receptionist who is on campus daily until about 6 p.m. does admit that she tries to get to her car quickly when leaving.

“When I’m leaving (the campus) seems okay. If there are not many people around, I do try to get to my car quickly,” Walther said when discussing campus safety.

Patty Petersen, a Staff Aide for the Disability Resource Center is on campus four days a week through 8 p.m. While Petersen said she feels safe, she, like Walther is cautious when heading to her car on dark nights.

“Within the eight years I have been here, I have not felt unsafe. At night, I have my keys out between my knuckles in case anyone suspicious tries to approach me,” Petersen said.

Generally, students and faculty at Palomar understand the operations of the campus police department and feel safe regardless of incidents which have occurred on campus in recent weeks.

In the event of an emergency, Boguta has asked that students properly opt in for timely notifications from the campus.