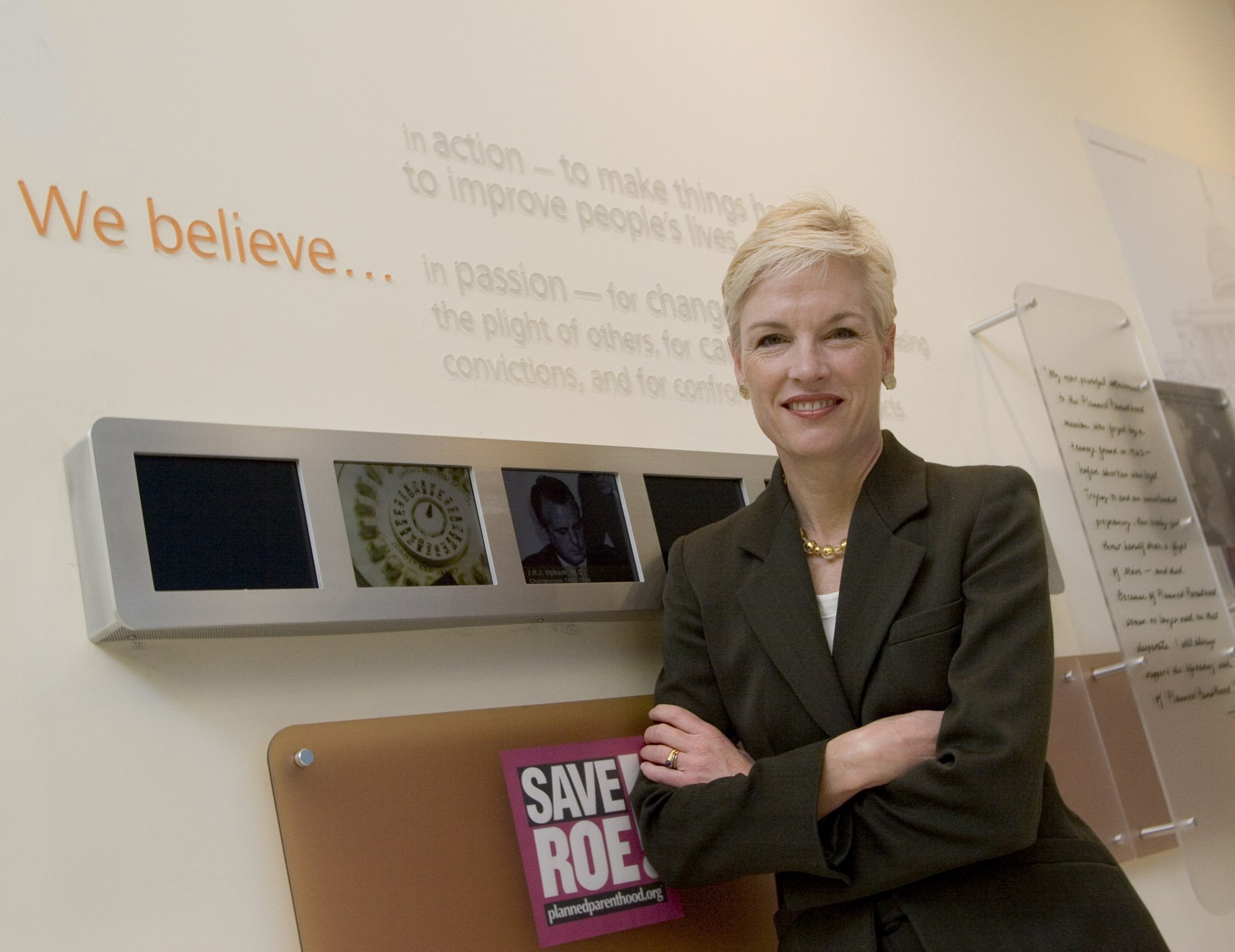 Let’s just call it what it is. The movement to defund Planned Parenthood was sparked by a smear campaign of falsehoods to appeal to the morality of a fringe group of voters.

For as much as they try to portray themselves as citizen journalists, the Center for Medical Progress, whose heavily edited videos have sparked outrage against Planned Parenthood, is nothing but a thinly-veiled front organization run by three men with ties to dangerous anti-abortion extremists.

Other associates of Operation Rescue include member Cheryl Sullenger — who was jailed for attempting to bomb an abortion clinic — and Scott Roeder, who shot and killed abortion doctor George Tiller.

If the goal is to win hearts and minds, this isn’t the way to do it.

Why are we letting a group with a shady background and no sense of ethics or journalistic integrity shape our public opinion?

The fact of the matter is that the conversation has been steered into falsehoods by an adversarial organization.

Defunding Planned Parenthood would do more to harm America and its people than not.

Less than 3 percent of all services that Planned Parenthood provides are abortions, according to Factcheck.org. Less than 10 percent of their clients have abortions.

And, by law, none of the money that the group receives from the federal government can go toward abortion services.

And let’s not forget that the other services that Planned Parenthood provides can actually lower the number of abortions that people might have. Services like contraceptives, birth control, and sexual health services.

Planned Parenthood has been instrumental in providing affordable healthcare and pregnancy services to women and men across the country, especially for low-income women who could not easily get the services they need elsewhere.

Most of Planned Parenthood’s money comes from the government. And most of that money goes toward services to prevent unintended pregnancies — almost 80 percent of total services provided, according to the Washington Post.

Again, none of that money can be spent on abortions.

In some counties, the organization serves over half of the women receiving contraceptive care. In some cases, Planned Parenthood may be the only reproductive health care provider in a given county, the report states.

Economically, any plan to defund Planned Parenthood is a terrible idea.

The Guttmacher Institute has estimated that for every $1 spent on reproductive care, $4 are saved. Children are expensive to raise, and if a low-income family can’t afford it, the burden of the cost gets moved to the public sector, according to the Institute.

And let’s not forget that defunding Planned Parenthood could quite likely increase the number of unplanned pregnancies, and in turn, abortions.

If we wanted to have fewer abortions in this country, then the logical step is probably not to defund a major organization that prevents pregnancies.

So let’s just call this campaign what it is: a political move based less on facts than emotion and pandering.

One founded perhaps on a noble sense of morality, but ultimately burdened by falsehoods, dogma and propaganda.