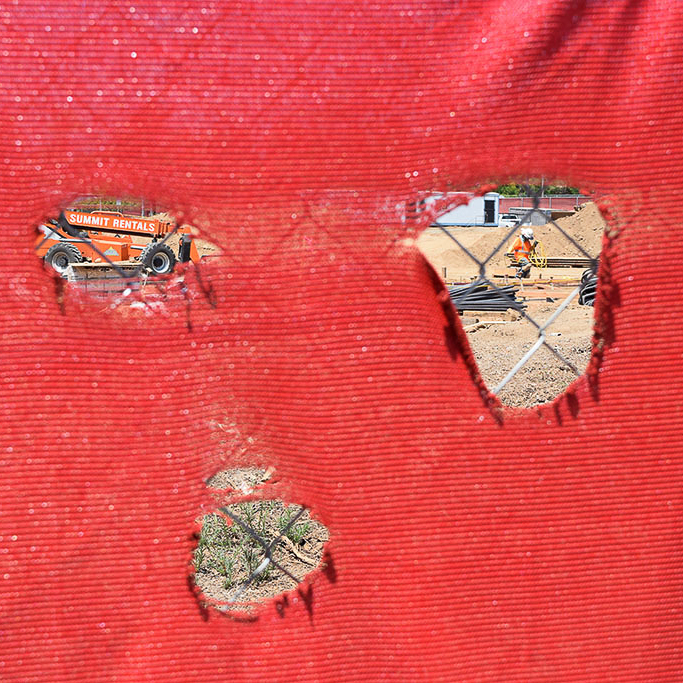 Palomar will add several new facilities to the San Marcos Campus and add new locations in the coming semesters.

Palomar is currently in the midst of various construction projects including a library, early childhood education lab school and baseball field, according to city officials.

Eventually the campus will add on a parking structure and a brand new building dedicated to the campus police department, said Laura Gropen, Director of Palomar’s Public Affairs.

The construction will allow the Palomar College District to expand the San Marcos campus, and add on new locations. All of the projects are funded by Prop. M, which was passed in 2006, allowing Palomar a total of $694 million in funds that will extend through the year 2022.

Gropen explained the newest addition will be the newly-designed baseball field.

“The team will practice on the field this fall, but the field will not officially open to the public until the team’s opening game in January of next year,” Gropen said.

Following the unveiling of the baseball field will be the Early Childhood Education Lab School. The project is currently being constructed by Davy Architects at a total cost reaching over $16 million throughout 139 weeks of construction.

“The goal is to have the new center open following Spring Break 2016,” Gropen said of the center.

Diane Studinka, the director at the Early Childhood Education Lab School spoke highly of the new center, but admitted there will be things about their current location that the staff will miss once the move has been made.

“We are extremely excited to be moving to the new lab school. One thing we will miss though is our trees. We have been at our current site for 40 years, and the trees have matured over time. [All of the] facilities, architects, and builders have been wonderful and will make sure we have mature trees at our new location,” Studinka said.

Meanwhile, the new Library Resource Center is currently under construction and will have doors open by Fall 2017. Located directly across from the Teaching and Learning Center, the library will take the place of what used to be the former math building.

While the college does not plan on opening any new campus services inside the new library, Gropen said she promises there will be benefits to what students are already accustomed to.

“The new library is being designed to better accommodate the needs of existing services,” Gropen said.

Construction for the new library building began after the Fall 2015 semester was completed. LPA Architects will work on the building for their contracted time frame of 159 weeks and have the $68-million project completed for student use come Fall 2017.

Students at Palomar are already eagerly awaiting the arrival of the new library. Student, Brandon Tstsui feels the library and the extra space will be a benefit for the campus.

“It’s great…so many students are enrolling in Palomar, (the new library) will be more convenient” for students, Tstsui explained.

The current library building will also be resurfaced. While the building itself will remain standing, an array of Palomar services will eventually transition into the three-story building. It is expected that most student services including the student health center and the Disability Resource Center, among others, will move into the former library once it is refurbished.

One of the final San Marcos Campus projects has not broken ground yet. A parking structure designed by Delawie Architects – estimated to cost $32 million – will be built in Parking Lot 12 and will also be home to the campus police department. The 70-week construction build has no official opening date, but Gropen said that construction will not begin until next year, at the earliest.

Off campus, the Palomar College District is adding a new location. In Spring 2016, builders will begin construction on the South Education Center which will be located in Racho Bernardo, directly off Interstate 15.

The location was acquired by the Palomar College District in 2010, with only the shell of an existing building and a parking structure. Gropen explained that LPA Architects will take on the 110,000-square-foot building, which is not expected to be finished until Fall 2017.

Gropen said that the new location will have a great deal of improvements made to the already existing structures.

“Improvements [will be made] to the existing 1,000-square-foot police facility and a 238-foot-long looped road [complete with] walkways and landscaping,” Gropen said of the plans for the South Education Center.

Gropen added that students must be aware that every project is being funded only through Prop M.

“No student fees contribute to the construction process” of any current or future Palomar building plans, she said.