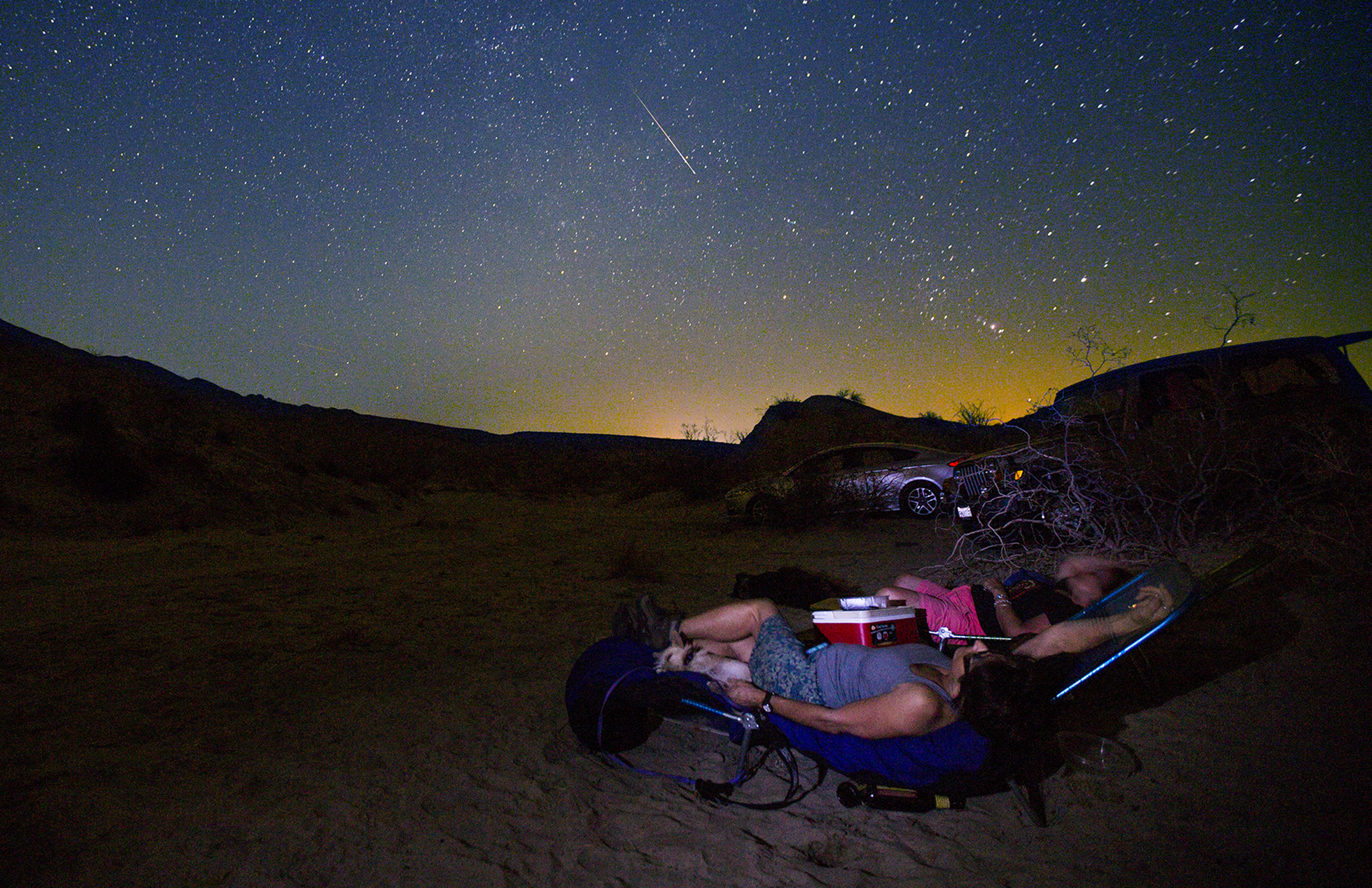 1. Recently the volcano Cotopaxi is showing signs of eruption. The last eruption was in 1877. Where is the volcano located?

2. How much money has Shell Oil already committed to paying just for the right to drill in the Artic?

3. Last month hackers stole a site user’s data base dating back to 2007, revealing the extramarital information of 30 million users. What is the name of the website?

4. During the month of August skywatchers and photographers were looking to the night skies to see what event?

5. Physicists recently crafted a device that has the ability to hide electro-magnetic waves from views from the outside. From whom did this idea originate?

6. Recently, a certain department store became the center of controversy when they removed gender-based signs from their toy sections. What is the name of this department store?