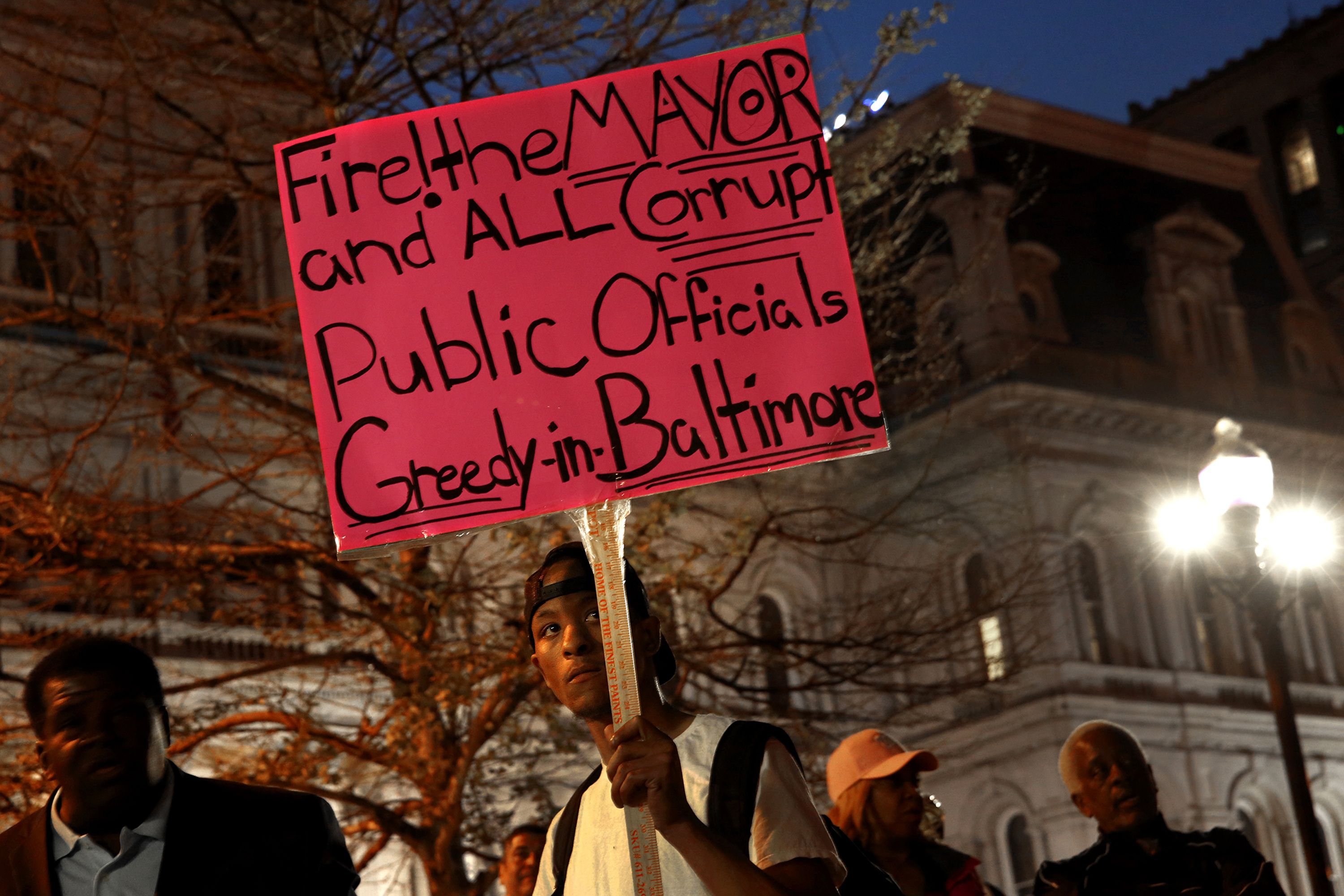 Unrest in Baltimore is just a symptom of larger issues

We should be ashamed of ourselves.

We should be ashamed that we’ve turned a blind eye to the widespread systematic racism and subjugation of minorities.

The riots in Baltimore were just a symptom of a much larger problem.

Call the protesters and rioters “thugs” all you want. It doesn’t change the issue at hand. It’s just another way of marginalizing the root issue.

Prejudice still exists in our country. That’s a fact. We are in no way “post-racial.”

The U.S. has the largest prison population in the world. According to the NAACP, about half of the 2.3 million incarcerated people in the U.S. are African American. Black Americans are estimated to be six times more likely to be jailed than Caucasians.

And no, this is not because African Americans are more likely to commit crimes.

According to Bureau of Justice statistics, the rate of drug use among white Americans is just as high or higher than black Americans. But more African Americans are jailed on account of drug offenses than Caucasians.

Unemployment and crime are also closely related. In communities where unemployment is higher, the crime rate is also elevated.

Related to this, a study conducted by the National Bureau of Economic Research looked at how employers react to different races.

Identical resumes were sent out to various employers, with half the resumes having white-sounding names and half with names common to the African American population.

Along with unemployment, education is always also a factor.

For reasons such as these, it’s no wonder that some disenfranchised minority communities take to displays of anger and hopelessness. It may be the only way for the rest of the population to pay attention to the issue at hand.

So often we look to our founding fathers as arbiters of morality. But we should be ashamed that when Thomas Jefferson penned the Declaration of Independence, he still owned slaves.

Slavery is over. Jim Crow is over. But we have not yet killed prejudice. Not by a long shot.

The problem is that we aren’t paying attention. We don’t care about an issue unless it affects or threatens to inconvenience us.

The issues of law enforcement militarization and police brutality only add to the problem. No, not all cops are racist. That’s also an ignorant view.

But police overreach and systematic racism do work hand-in-hand to create situations like Baltimore. It’s a volatile mixture that oftentimes explodes into civil unrest. Baltimore isn’t the U.S. first city to erupt into riots.

We can’t oversimplify the issue and blame it all on one thing.

As citizens of this country, we should be at the forefront of pioneering a prejudice-free future. It should be an ever-present conversation, not just one spurred by images of flaming buildings on cable news networks.

The problem is deeply ingrained. It’s up to us to uproot it.