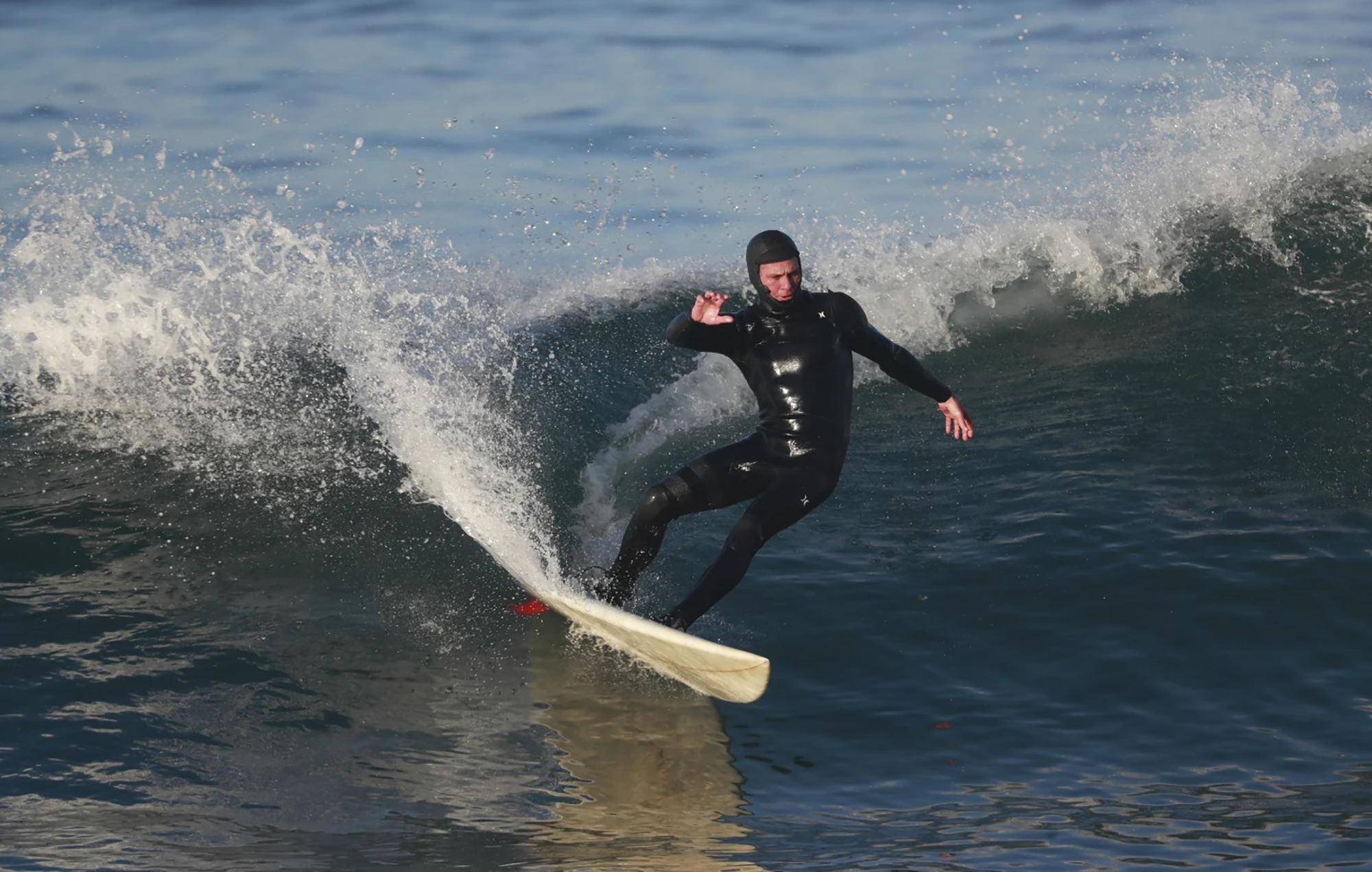 Swell period has always confused me, and there are probably people who can explain it better than I can, so that is why I included the article from Surfline.com. But I will try to get you the very basics of what you need to know to understand swell period.

Swell period is the time between individual waves in the overall swell (in this case, swell refers to the whole group of waves, but normally swell is another word for one wave). You can count the swell period by counting the time it takes for two successive waves to pass over the same place. Place your eye on a rock or where the waves are breaking, and start counting as one wave passes over that point, and then stop counting as soon as the next wave passes over that same point. The amount of time it takes is your swell period, in seconds.

The most important thing you can get from this information is how thick the waves are. The bigger the swell period, the more space there is between each individual wave, and often the more space the bigger the actual force and turmoil of each wave. That means that each wave can jack up bigger as it reaches deeper and reverberates off the bottom, pushing the wave to an even bigger hight.

For more information, please read the Surfline.com article at http://www.surfline.com/surf-news/understanding-high-res-wind-models_125149/. Who knew the ocean is such a machine?