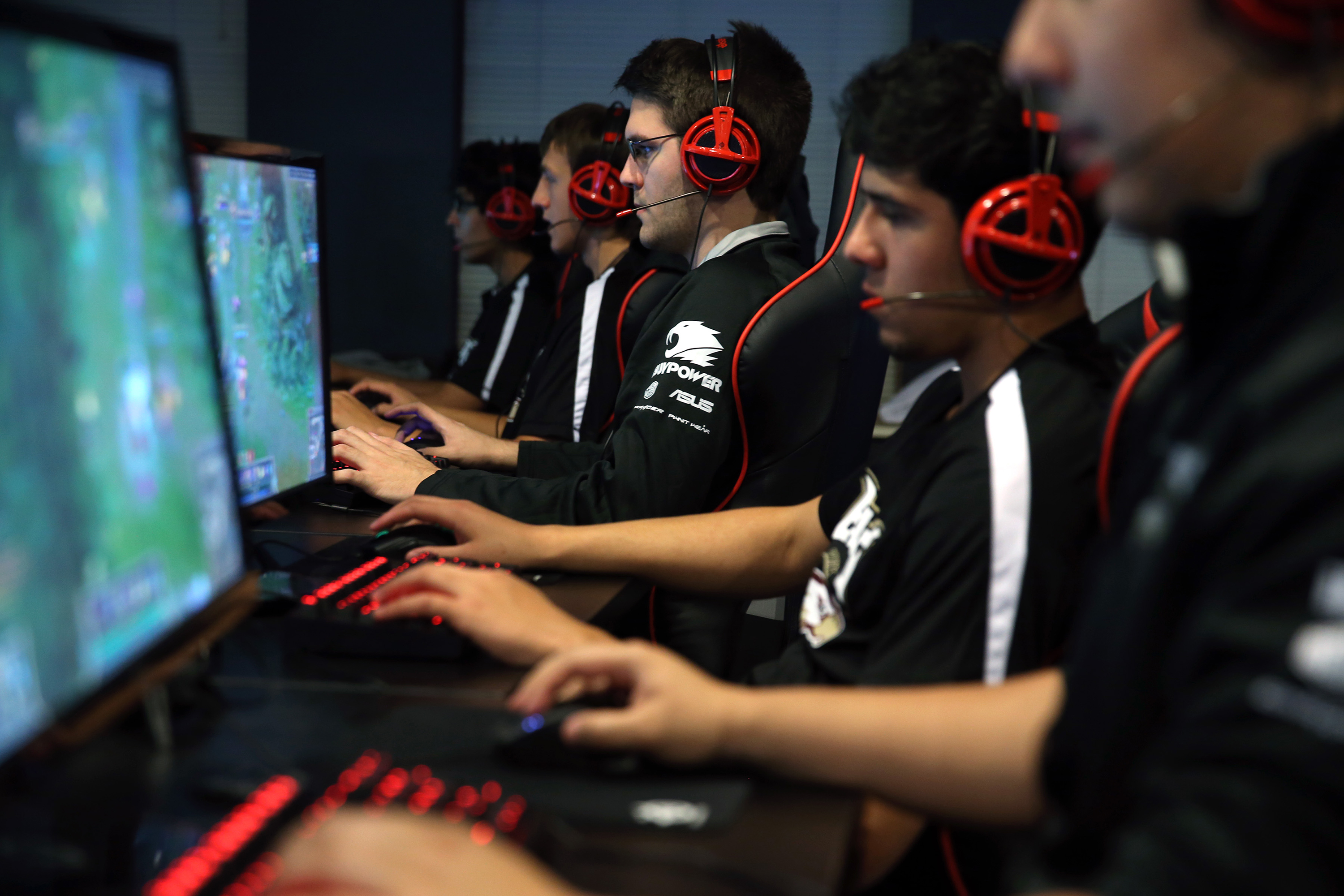 Gamers are growing up and they’re not the buck-toothed, thick-rimmed eyeglass-sporting types of yesteryear.

It’s not just a club for the boys anymore either. Women and the younger generation are all getting in on the fun. The global cultural phenomenon that was looked at as just a casual plaything is changing the shape of our global entertainment culture.

For as long as anyone can remember, games and gamers have always been likened to a very particular demographic. The stereotype usually consists of younger Caucasian men who spend senseless numbers of hours in front of a television, playing whatever shooter game seems to be in popular circulation. Never has the stereotype been more wrong than in the last several years.

The consumer base for games has had a tremendous upward trend toward including a new up-and-coming demographic and expanding the medium for the current player-base. A new diverse worldwide consumer market is demonstrating that games are both desired as a form of entertainment and as a form of socializing for many more people than in generations prior.

A sales demographic survey conducted by the Entertainment Software Association discovered a definitive upward trend of new players for the recent shift in console generation. As many know, a brand new series of consoles were released by both Microsoft, with the Xbox One and Sony with the Playstation 4. Nintendo has continued to produce strong results with their slightly dated Wii and Wii U home consoles.

“People of all ages play video games. There is no longer a ‘stereotype game player,’ but instead a game player could be your grandparent, your boss, or even your professor,” said Jason Allaire, associate professor of psychology at North Carolina State University.

The overall breakdown is as follows:

59 percent of Americans play video games in one way shape or form.

51 percent of households in the United States own a dedicated game consoles. Of those who do, own an average of two. The gender breakdown shows plenty of evening out as well with 48 percent of women participating in video games and the surrounding culture.

The average household also skews heavily toward consoles and smartphones. A phenomenon that the game industry is still coming to terms with.

The slowly encroaching power of cell phones as a new medium for entertainment has taken the world by storm. Everyone has a smartphone lately it seems and it’s not just a machine for texting and socializing. Entire multiplayer experiences are built with the cellphone platform in mind, and games are scaled to provide a quick blast of fun when the moment strikes.

The average gamer is now 31 years old, which represents the general age of the current generation of most gamers. The Modern Age of video games is considered by many to have started in 1985 after the industry took a severe downturn after several bad business deals and failed game ventures, including the infamous E.T. The Extraterrestrial video game, which many blame for the original fall of the games industry in 1983.

Games have proven incredibly resilient against the ongoing recession as well. Poor students everywhere openly admit to purchasing video games over needed essentials, as they find the value of games worth their monetary expenses. And 44 percent of game players believe that computer and video games give them the most value for their money, compared with movies, music or even buying DVD’s.

Even our traditional forms of entertainment wane before the almighty power and popularity of gaming. Of those who have been gaming in the last three years, 48 percent say they spend less time watching TV while 47 percent are spending less time going to the cinema and watching movies at home.

The fact that people are forgoing other entertainment forms for more video game entertainment is a clear indicator that the value of games is increasing and the overall desire for a deeper medium is demanded.

As the medium ages and more people become part of the entertainment medium of games. Our local and global culture will come to understand games on a truly new level.

At some point in the next few generations all of the younger generations will have grown up with and understand games in ways that we never could. The game design medium will expand with new stories, and new experiences for everyone involved. A truly global culture that circumvents physical limitations with the power of the internet and unites people in ways that we could never begin to imagine

Games will continue to see revolutions in design and art. Take for example vinyl albums and 8-tracks. When those physical mediums faded away music did not fade away, it became digital. The same will inevitably be true for games, transforming them as an ever growing and important cornerstone of our culture, holding fast long after we’re gone.