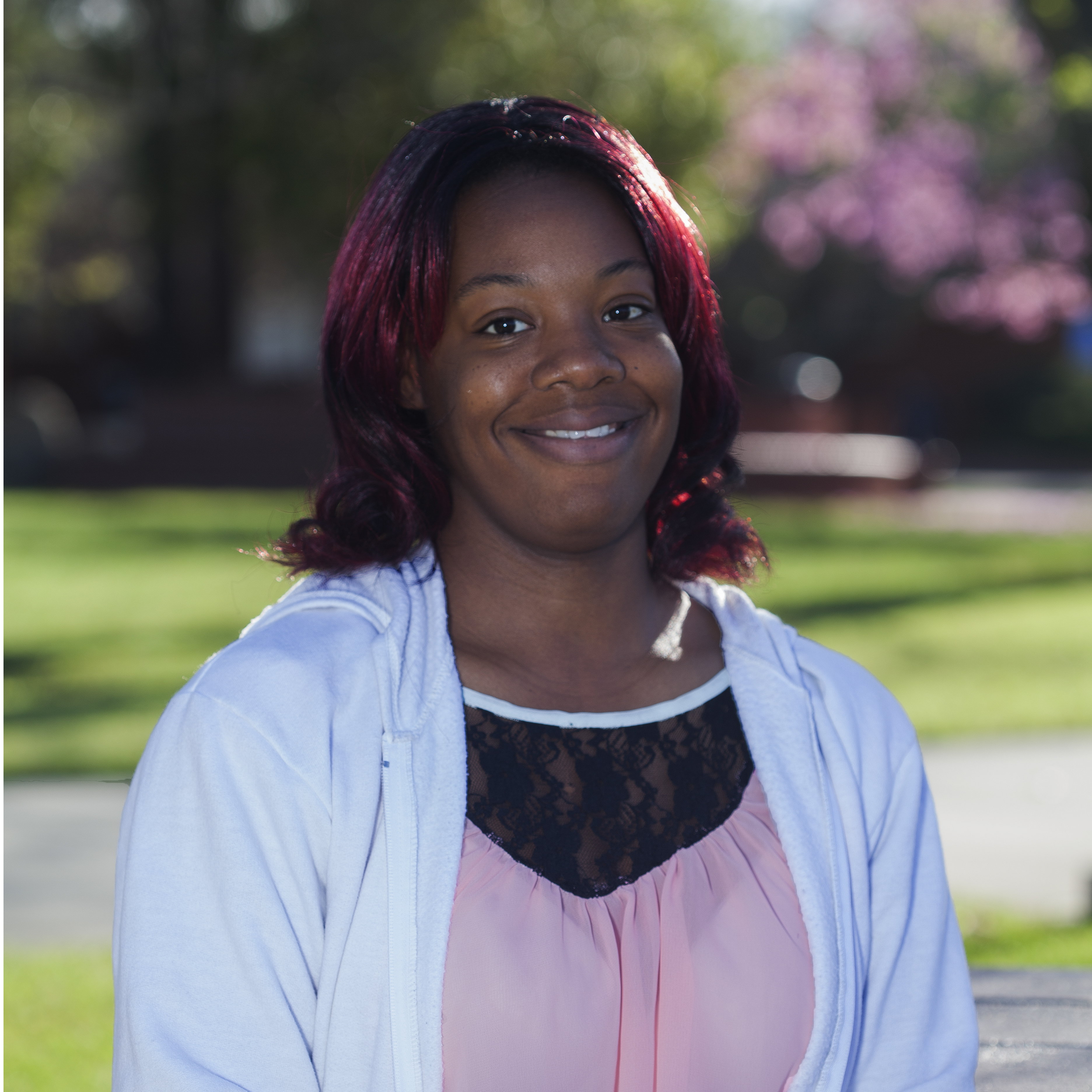 As a field wireman, Roberts established multiple methods of communication like telephones, computers and radios.

Roberts said that she really liked communications, and that it is a “great field, and I got the opportunity to cross train as a radio operator.”

Roberts never deployed, and she was quite upset about that while she was in. “I was kinda disappointed,” and “why can’t I go?” was a lingering question on her mind. She wasn’t regretful ultimately, explaining that what she was doing back on the home front was “still important though.”

When Roberts finally had the opportunity to deploy toward the end of her enlistment, she still didn’t, but now it was for a different reason. “It didn’t feel right to leave young babies at home,” she said.

Roberts has three children now: two boys and a girl, ages seven, six and three. All of them were born and raised in California. Roberts is also married to a man she met while in the Marine Corps.

Roberts has been in California since 2005 when she got orders here. She hails from Long Island, N.Y. and explains that California “took a while to grow on me but here I am setting up shop for my family.”

At Palomar, Roberts originally studied child development so she could become an elementary school teacher, but said “I’m switching careers and I’m going to Kaplan for pharmacy tech school, and in six more months I’ll be done.”

Roberts still works with the food services department at Palomar although, and you can find her at the pizza or Subway shops on campus.

Roberts said she misses the Marine Corps a lot.

“Sometimes I wish I never got out and reenlisted, pushing through it all, and if I stayed I would have retired from the Corps. That or they would have kicked me out,” she said, laughing. Sometimes when she has to drive around Camp Pendleton she is reminiscing, hoping she’ll see someone she knows.

She also said the adjustment to a civilian lifestyle was hard at first, especially because her husband was in as well. “I wake up and I don’t have to PT (physical training), I would just sleep in ’till my child needs me.”

Also “talking to civilians,” on a normal occurrence was difficult at first because of all the military jargon that was so ingrained into her.

“Trying to meet people not in the service can be difficult because they can’t understand … (It’s) hard to relate, they don’t know how we conduct ourselves.”

Roberts said she slowly eased her way into it though. “I’m better off for it now,” she said.

She also said it was very difficult for her to find a job at first. Places of employment would tell her she’s overqualified for the job, and she would tell them she only wanted an entry level job to get by.

But Roberts said she is excited for her future. A new career path awaits her, and she will be utilizing her VA benefits soon to find a new home.