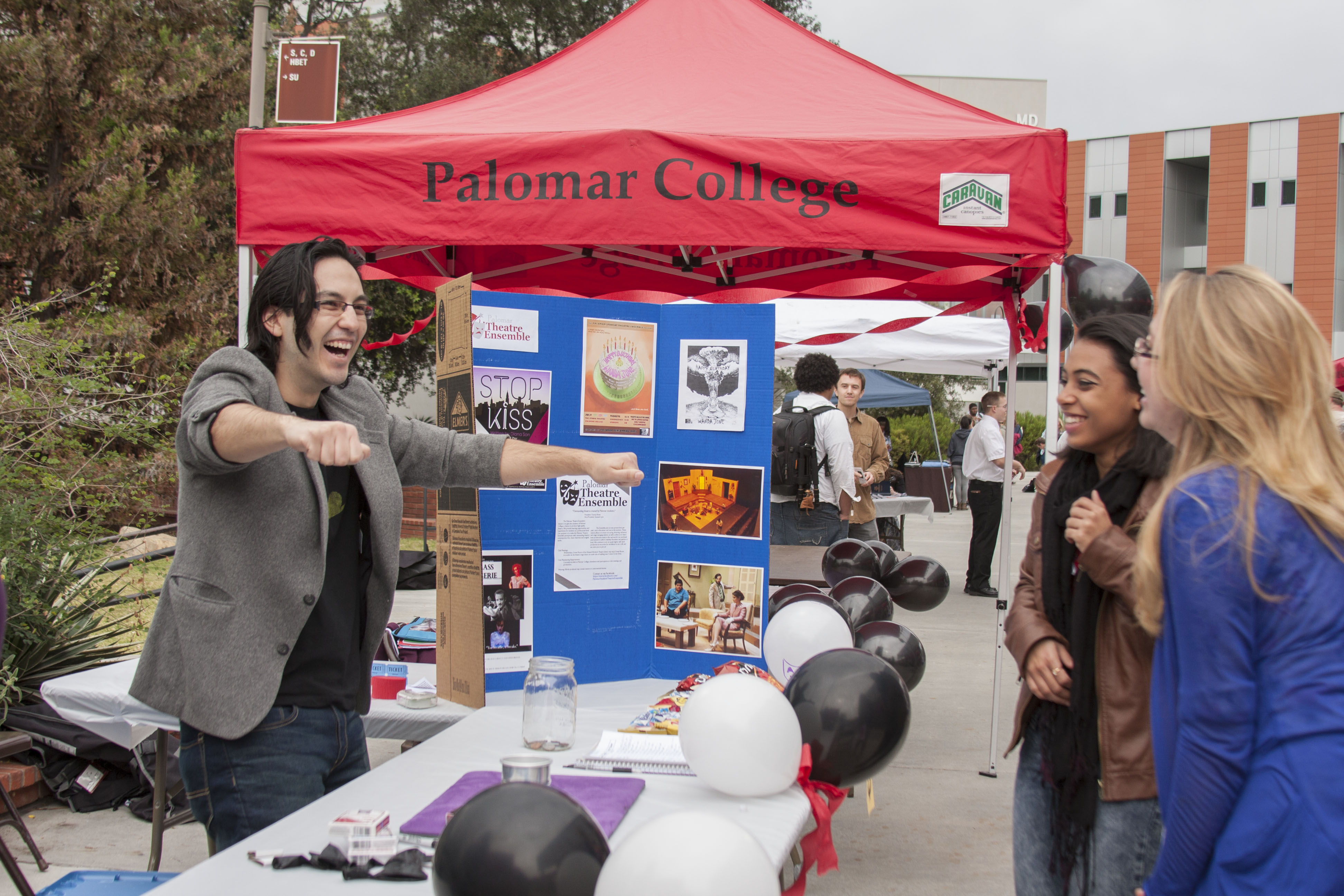 Student involvement is not completely dead, but it does take some legwork to find it. Moreover, the level of involvement may widely vary between groups or niche of student interest.

During this semester’s first official meting of the Inter-Club Council (ICC), student representatives from many of the campus clubs reported on their clubs’ activity. Some clubs such as Intervarsity (a religious interest group) and Active Minds (mental health interest) reported either strong club attendance or shared club event dates.

Yet others implored for support in getting students to attend their club-sponsored events. And a few others still reported low member activity. The representative for MECHA (cultural interest) reported that his club had “no immediate plans” for activities or campus events.

According to Lindsay Kretchman, activities coordinator for the Office of Student Affairs, for a student to become involved, it takes about three levels of exposure to an event.

“(Students) will look at you the first time you’re running something like, ‘What is that? I’m just going to look from over here.’ The second time they start to poke around, and the third time they’ll say, ‘This is really cool, how about doing this?’ and they throw out suggestions on how to make it better,” Kretchman said.

This process of growth is evident for many students who currently participate in different activities.

During a recent interview, student club leaders Donna Howe and Ali Robbins-Goddard, president and treasurer of the Palomar Theater Ensemble, said that good planning, goal-setting, and motivation have been important factors for their club’s success.

“Participation has increased from last semester; we had a change in leadership, but also got some new students that really wanted to do something,” Howe said.  “Meetings were more chaotic, I think (now) we’re more focused,” Robbins-Goddard said. “You have to have a goal, some- thing for people to strive for and work for. We did our goal (Stop Kiss, a play the group recently produced) and you get that sense of fulfillment that makes you want to do it again,” Howe added.

Robbins-Goddard added that having more motivated members has also helped.

“That’s a huge difference because two people alone can’t do it,” she said.

Still, motivation and the best of intentions can be trumped by other factors.

First Year Experience students, Doña Rosa and Juan Carlos Hernandez, explained that it can be difficult to find new groups of friends and that time constraints also influence their ability to participate.

“If I could, I would have liked to participate in a Folklorico dance group,” she said.

Hernandez added, “Yeah, (the problem) is time, because if you are a full-time student and you also work, it’s very difficult.”

Rosa explained explained that this is the case for a lot of students and is part of the nature of a community college, a factor referenced by others.

“People compare us to a four-year university, but it’s different because here our goal is to get students to move forward as quickly as possible,” Kretchman said.

Ironically, being involved on campus is one of the best ways to achieve this.

According to Kretchman, students should try to “find a connection somewhere that you feel comfortable on campus because there’s a lot of research about students doing well in their courses and their degree in general if they get involved and make connections.

“There is a push for students to get more training and they want to get involved but sometimes they don’t know how,” she added. “But that’s the beauty (of it), it’s not about knowing a whole bunch of stuff already when you come in, it’s about the learning process and figuring it out as you go.”

To learn more about different ways to get involved on campus, students may visit the Office of Student Affairs located in the Student Union room SU-201.