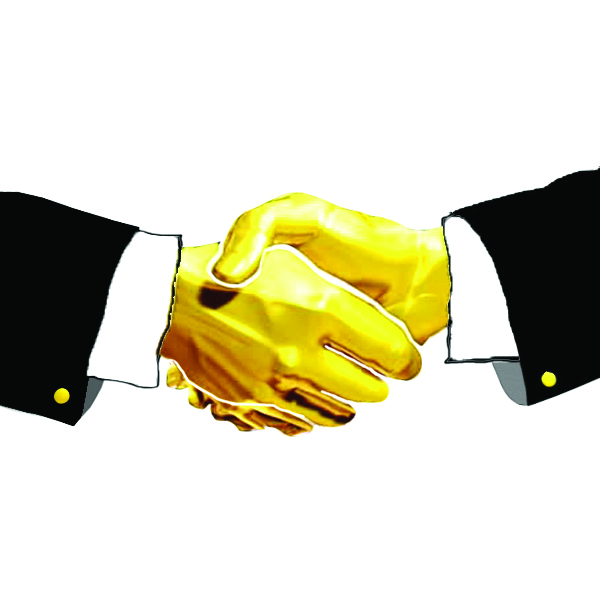 Key officials at Palomar have announced plans to retire at the end of the Spring 2015 semester, which has caused faculty members to draft a plan to ease the transition of the potential vacated seats.

Faculty and staff who retire early are being offered a monetary incentive, often referred to as the Golden Handshake.

Palomar College President Robert Deegan was the first to announce his retirement early last semester. Vice President of Instruction Berta Cuaron and Vice President of Human Resources John Tortarolo have recently come forward with their decision to retire as well.

With key leaders leaving the college, the Faculty Senate proposed a transition plan to the Governing Board on Jan. 13 to ease the stress on Palomar’s faculty.

The Faculty Senate’s retirement transition plan, handed out by Chair Greg Larson, was vocally denied by Deegan at the Governing Board Meeting.

According to Deegan, there already is a transition plan in place and it is not the job of Faculty Senate to be providing a plan.

“(This is) the first I’ve heard of a transition plan,” Larson said.

Faculty Senate members disagreed that this was not their job because it effects all faculty and staff with so many people retiring at Palomar.

“It is laughable (the administration) would suggest it isn’t our business … it is a faculty matter,” Faculty Senate member Barbara Kelber said during a Jan. 26 meeting.

The Faculty Senate-proposed transition plan states because of all the extra work that will be put on faculty once retirees leave, they want to be compensated in some way, “monetary and otherwise.”

“There is a process in place already for (positions) that become open,” Gropen added.

Hiring committees are put in place and move forward as a shared governance. She added that it was nice some employees have given so much notice in advance.

Other members of the college who have announced early retirement are Wilma Owens, dean of Career, Technical, and Extended Education and Norma Miyamoto, dean of Arts, Media, Business, and Computer Science. Owens’ position will be filled internally.

Published in Home, News and Series