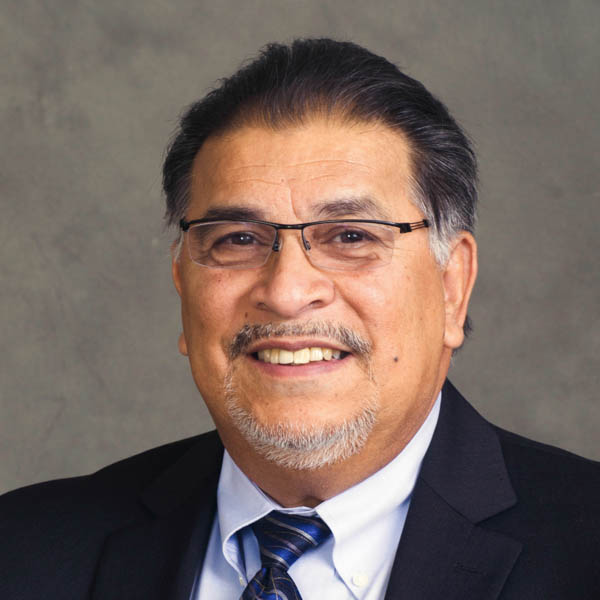 The newly appointed governing board president of Palomar College is the first Latino to hold the position over 20 years.

As Governing Board president, Halcon said he hopes to improve diversity among Palomar students and staff, as well as the upper division of faculty. During one board meeting last semester, he, along with Vice President of Instruction, Berta Cuaron, openly campaigned to have a Latino/Latina as the new School President.

“We want to ensure that those who graduate from Palomar have viable skills to succeed outside of school while improving the quality of our education,” Halcon said.

Taking on diversity has never been an issue for Halcon, who has based his career on focusing on making sure higher education is available to everyone.

“Like the rest of the board members, for the future we want ready access to students as far as them coming in and out of campus; making sure that it’s affordable for students to attend,” Halcon said.

Before being elected as a trustee in 2012, Halcon started his college career at Loyola Marymount University in Los Angeles. While there, he earned his master’s degree in Inner City Education, after completing his bachelor’s degree in Chicano Studies and Sociology. After Loyola, he attended University of California Santa Barbara, where he earned his doctorate in Programs of Organizations and Policy and Bilingual Education.

Halcon keeps a busy schedule, as he also is a professor at California State University San Marcos. On top of being a teacher, he is currently Secretary of the California Faculty Association, liaison to the California Teachers Association and serves in the Representative Assembly of the National Education Association.

In his time as a professor, he has also co-authored a book with his wife, Maria de la Luz Reyes, “The Best for our Children: Critical Perspectives on Literacy for Latino Students.” He has also published articles in the Harvard Educational Review, Bordos, the Journal of Latinos and Education, among many more.

Nancy Chadwick, a longtime member of the Governing Board and current trustee, said in an interview that while she has only known Halcon for a couple of years, the experience he brings to the board is impeccable.

“He is a person of high education and brings that perspective, which is important,” Chadwick said while adding, “He is also very concerned about maintaining high quality education in the public sector.”

Chadwick said she hopes that Halcon, along with the rest of the board, can usher in a new era of diversity to Palomar, not only with the students, but the staff as well.

*A Feb. 2 story on page 1, “District shifts leadership toward diversity,” we wrongly implied that Governing Board President John Halcon and Vice President of Instruction Berta Cuaron lobbied to have a Latino/Latina as the next school president. To clarify, Halcon stated during an Oct. 28 meeting that he wanted diversity in the committee that chose our next school president. Cuaron did not speak on the matter. The Telescope regrets this error.