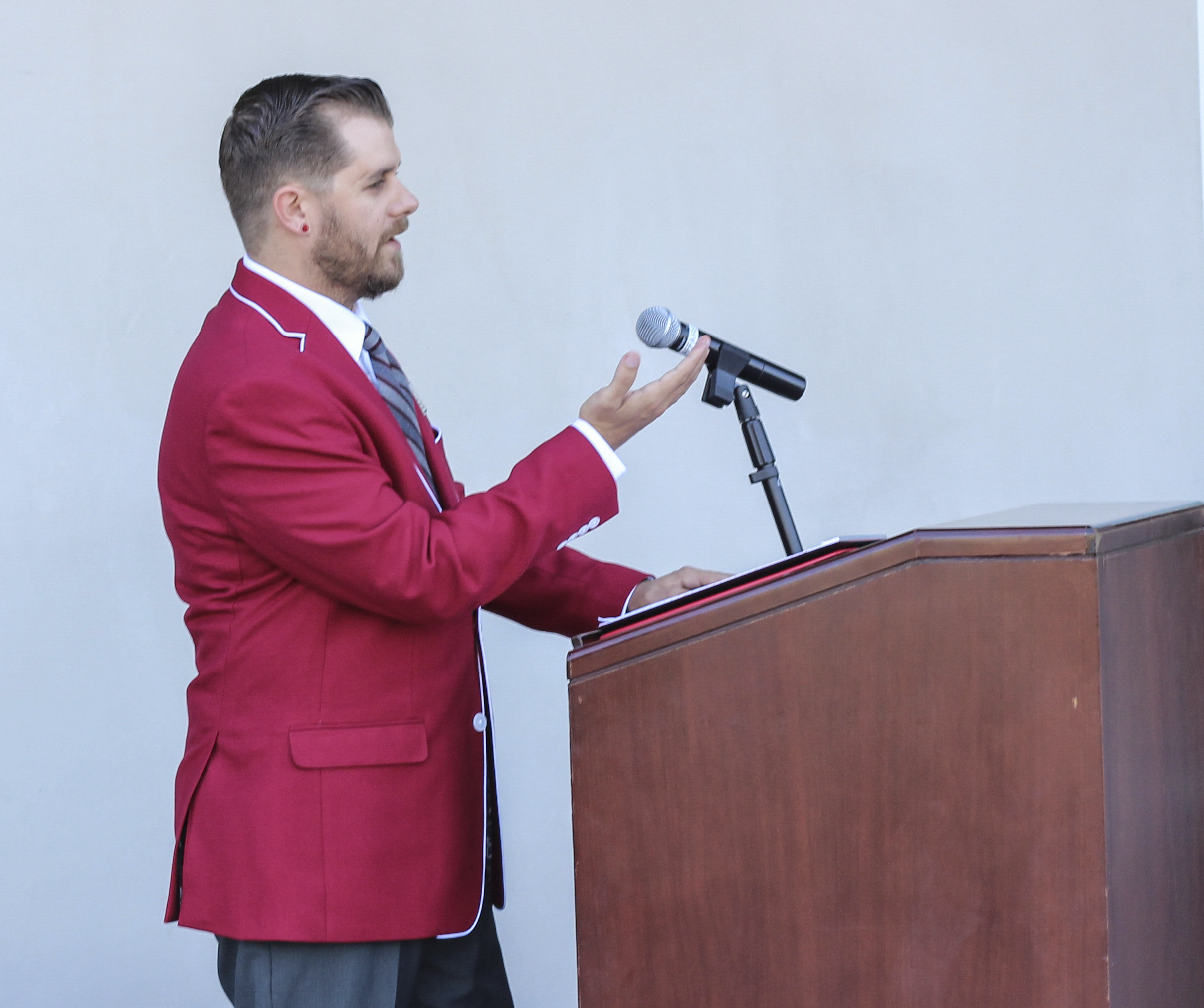 On Jan. 13, ASG President Jason Hosfield announced his resignation at one of the ASG meetings, citing financial and personal reasons.

“This is not a decision I made lightly,” Hosfield said at the open meeting.

The meeting was emotional, with several ASG members, as well as adviser Sherry Titus, expressing their sadness.

“Honestly, it is kind of a sad thing to see (Hosfield) go,” ASG vice president Mario Gaspar said. “He’s been a great president for us, without him we wouldn’t have been able to come this far.”

According to the ASG’s bylaws, in the case of a president’s departure, the current vice president will ascend to that seat.

The ASG’s vice president this semester is Gaspar.

“I have not a single reservation about Mario Gaspar,” Hosfield said, “He’s going to be phenomenal.”

Gaspar said he is up for the challenge.

“It is going to be a lot more work, and I understand that,” Gaspar said. “But I believe that I will be able to handle the new workload.”

Gaspar said he hopes to continue the plan that Hosfield laid out for ASG, which was to create a board that can bring lasting change and lay a good foundation for future boards to come.

Hosfield will continue to serve as the president for the next couple meetings to allow a smooth transition and transfer of power.

The ASG board will elect a new vice president at their meeting on Feb. 4.

Hosfield said that his main hope for ASG in his absence, and the school as a whole, would be a decrease in student apathy and an increase in student involvement in campus politics and activities.

“I would like to see the students at this campus get involved with their representation,” Hosfield said.