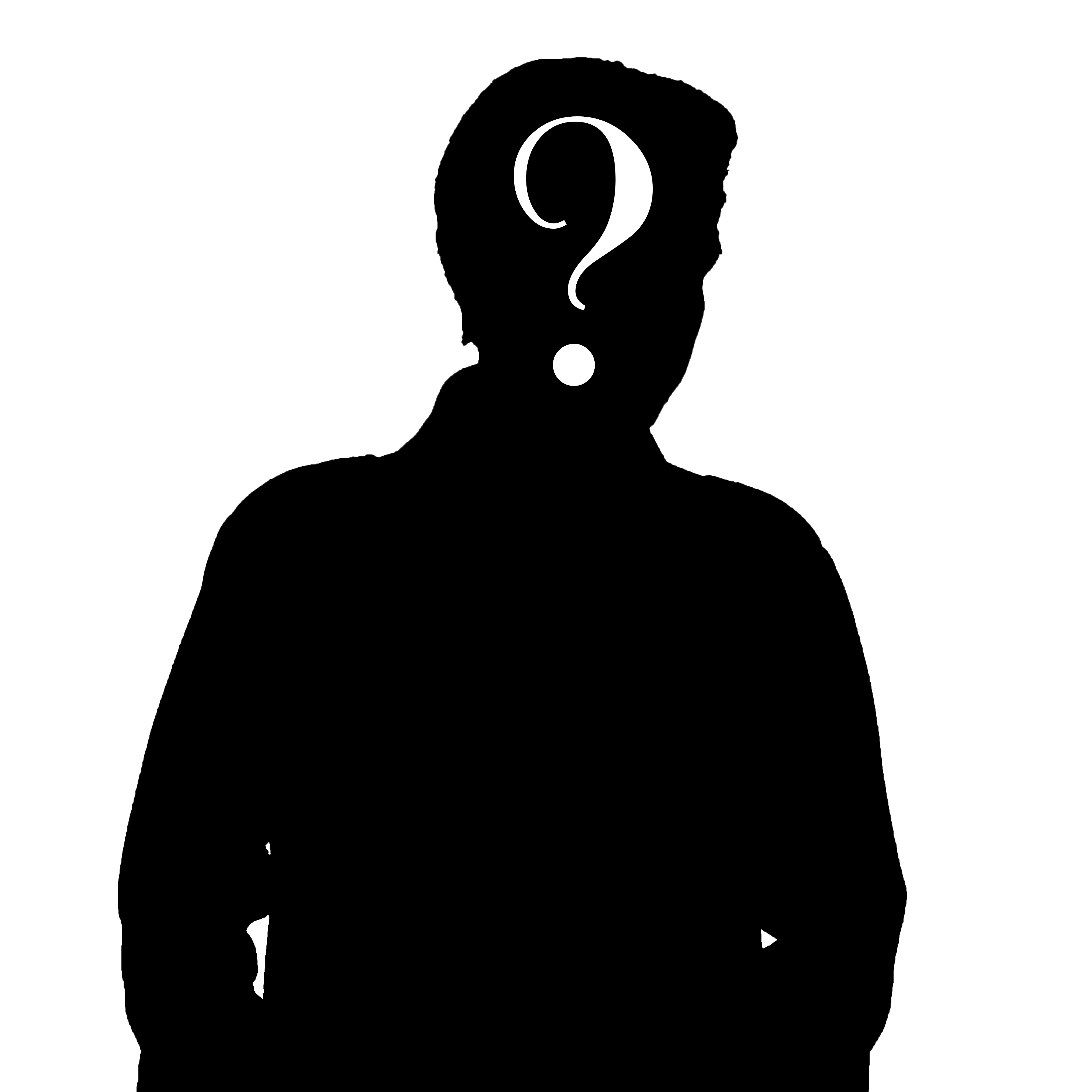 Who will choose our next president?

The dilemma to find a new Palomar College president has begun even before the selection committee is in place.

The current president and the student government president are already at odds with the faculty over who should serve on the 26-person committee that will replace President Robert Deegan when he retires in June 2015.

The first issue is a decrease of student representatives. The second is whether school officials who are retiring next summer can serve on the selection committee before they leave. The third issue is whether to immediately find Deegan’s replacement or go with an interim president before making a final decision.

The committee to select the next president of Palomar College will be comprised of 26 voting members and one non-voting member from different areas on campus and one outside community member.

A few of the changes the Governing Board made from the 2003 Presidential Selection Committee include adding two more Palomar Faculty Federation members, one more adjunct faculty and the student selected by the Associated Student Government was reduced from two down to one. Another stipulation created by the Governing Board was this student must be a returning student in the Fall 2015.

“I’m disappointed the board felt student representation on the selection committee should be de-prioritized, especially when they added additional faculty seats,” ASG President Jason Hosfield said.

Hosfield decided to take one class next Fall semester so he could qualify to be the student representative on the committee.

‘I don’t love this option … I want to be done with Palomar,” Hosfield said during a Nov. 19 ASG meeting.

The ASG unanimously voted for Hosfield to sit on the search committee as the student representative during the Nov. 19 meeting.

The college sent out a press release looking for a member of the community to take part in the process that could last up to a year. All members of the committee cannot miss one meeting or their place on the board will be depleted and not replaced.

Faculty who decide to take part in an early retirement incentive early next year, also referred to as the golden handshake, can not take part in the selection committee.

Some have taken issue with that rule, including Deegan, who said that prohibiting those who will retire from the committee is a form of discrimination.

The Faculty Senate disagreed at a meeting Oct. 27 and voted for the stipulation that potential retirees can’t serve on the committee.

The last Presidential Search Committee in 2003 took 14 months. The Faculty Senate felt that the timeline proposed by Deegan, having a new president in by July 1, 2015, created problems.

“(It) is not realistic, would not be beneficial to faculty, staff or students and could be a short-sighted solution with long-term consequences,” according to meeting minutes from Oct. 27. They voted to request the District hire an outside interim president effective July 1, 2015.

Palomar’s Faculty Senate members voted Dec. 1 for which nine faculty members will be part of the Presidential Search Committee.

There are seven full-time faculty, one member from each of the seven departments on campus, and two part-time faculty on the committee.

Other full-time faculty who will serve on the search committee are: Jenny Fererro from Child Development, Rocco Versaci from English, Lily Glass from Arts, Media, Business and Computer Science, Jose Fernandez from Counseling and Greg Larson, Faculty Senate president, as the committee co-chair.

The part-time faculty are Will Dalrymple from English and Susan Johnson from Speech Communications.Other members of the search committee consist of: three PFF members, four Classified staff members, one community member, one Foundation member, one confidential and supervisory team member, two deans, two Administrative Association members, Vice President of Instruction which is also the committee co-chair, one member appointed by the president, one student representative appointed by the ASG and one non-voting compliance officer.

A list of search committee members should be announced at the next Governing Board meeting on Dec. 9.