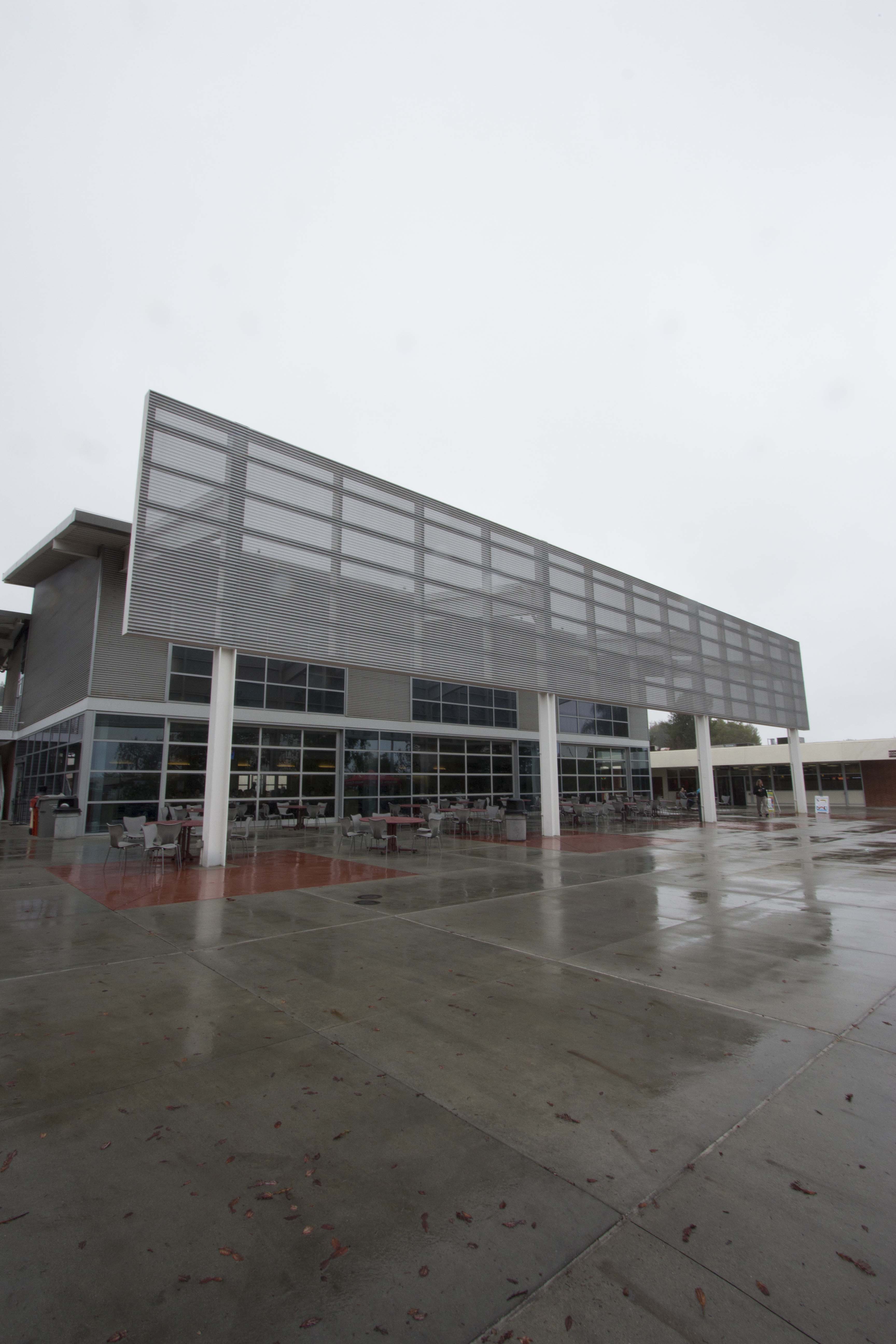 Students, faculty at odds over naming the Student Union

There is a growing disconnect between faculty and the student leaders over how the Student Union is valued by the school.

According to AP 3830 (Naming of Facilities), adopted by the Governing Board in May 2013, for a financial gift of $1 million or more, a donor can have their name placed on a new or existing building.

However, since most of the buildings have already been built, the donors will have their name placed on one of the 10 newest buildings at the San Marcos campus and the Escondido campus.

Rich Talmo, executive director of the Foundation, is one of the individuals who has spearheaded the movement for the naming opportunities. He said that the old policy (AP 7.135) originally stated that any monetary gift had to be at least 20 percent of the worth of the building.

However, since these buildings are already built, the school needed a better way to fundraise the opportunity.

“We felt that we could provide a more user-friendly policy that would allow buildings to be named for a flexible amount of money,” Talmo said.

To get an idea of how much each building was worth, Talmo, along with the Facilities Review Committee, created a rubric for rating the value of each building.

The rubric was based off of the following criteria: value to the community, level of academic and career readiness, level of visibility for the students and cost of construction for the building.

The issue at hand, however, is not the names being sold off in particular. The issue, according to Associated Student Government Senator Meeko Moore, is how the Student Union (or The Commons as it is referred to in the rubric) is valued compared to other, newer facilities.

At an asking price of $1 million, it is the lowest valued building.

According to Moore, the faculty doesn’t have a fair understanding of what the Student Union really brings to Palomar.

“Next to the athletic department, the Student Union is where a lot of our campus happens, so it is the personal belief of the ASG that it should be (valued) a little more,” Moore said.

As the first student representative of the Facilities Review Committee, she said she feels that the students didn’t really have a say on what the Student Union is really worth.

“The faculty are not the students, and they are not in the Student Union,” Moore added. “They don’t see or realize that so much happens here; they didn’t have anyone to speak up and emphasize how important this area is.”

According to Talmo, it’s not that the Student Union isn’t important. But based on their rubric, it isn’t as valuable as a building such as the Performing Arts Center, which has a $3 million asking price.

“The Commons is a student environment and probably wouldn’t command the same visibility that the theater would, or even the Planetarium,” Talmo said. “Our logic said that the Commons is not a high-priced facility; it’s not very notable to the community.”

That doesn’t mean however, that the committee will only accept $1 million for the naming rights to the Student Union.

Talmo said they are currently talking to potential donors, but if a bigger offer comes up, they will take it into consideration.

“If we can find a donor that will give us $2 million (for the Student Union) then we will hear it out,” Talmo said.

The biggest concern, according to Moore, is that the students don’t have a say in what the Student Union is named.

“We want more of a say about what our building is named as; this is our Student Union. We don’t want some business that the students don’t approve of,” Moore said.