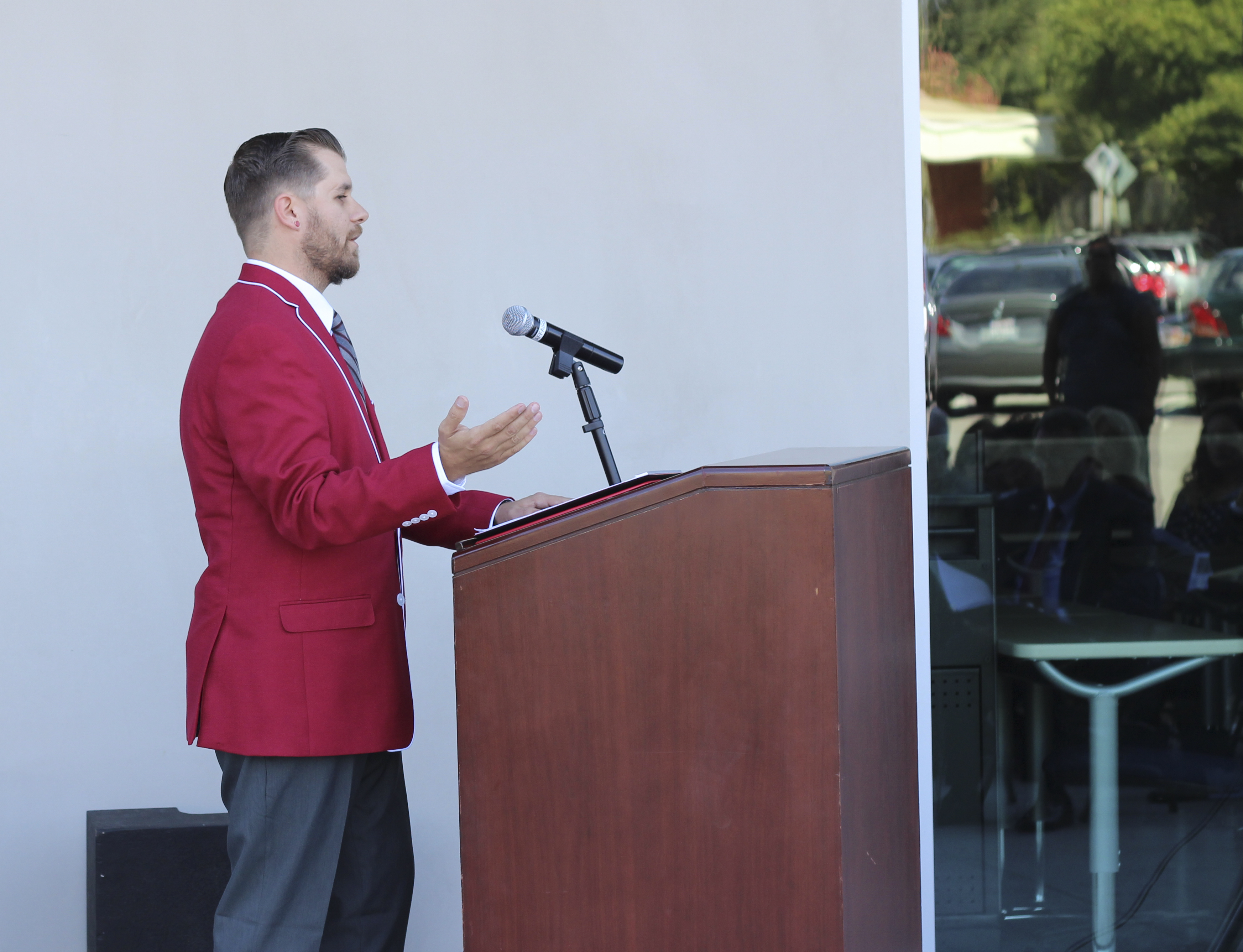 Student voice not properly represented in choosing next president

The committee to hire the next president of Palomar College was dropped from two student representatives down to one.

We at The Telescope think this is irresponsible of both the Governing Board and the student government president.

The last Presidential Search Committee in 2003 consisted of two student representatives. The Governing Board decided to decrease that student number without any good reason and add more faculty members for the current search committee.

We believe that decision was irresponsible because students are more affected by who the new president will be than any one else on campus. A school of 30,000 students deserves to have more than just one person representing their needs as students.

The second problem with this matter is Associated Student Government President Jason Hosfield. He was absent as the student trustee on the Oct. 28 Governing Board meeting when they decided on the composition of the search committee.

He failed to be the voice for Palomar students and could not request that there be more than one student representative. We believe, since the student voice was not represented, it was not made important to the Governing Board and they went on with their uninformed decision.

Further problems were created in the search committee composition when restraints were placed on who the one student representative can be. That person usually comes from the ASG and the Governing Board decided the student must be a returning student in Fall 2015.

This is another byproduct from lack of student representation at the Governing Board meeting. We think that if Hosfield was at that meeting, serving as the student trustee, then this would not have happened.

Because of the further restraints, the Governing Board’s decision is very contradictory. To be in ASG, a student has to be in their second semester, which leaves no room for a returning ASG member to be on the committee since they will all be transferring next Fall.

That is why Hosfield has decided to take one class in Fall 2015; so he could qualify to be on the committee. The ASG voted unanimously for him to serve on the search committee.

Since the Governing Board did not leave many options for other qualified students on campus to apply for the committee, we believe Hosfield is the only reasonable option from the ASG.

During a Nov. 19 ASG meeting, Hosfield said a schedule of meeting dates and times have not been released yet and was worried it may interfere with his schedule.

But no matter what is said, the Governing Board has already made their decision to have only one student representative on the hiring committee, for better or for worse.

Our opinion? We just want the job done efficiently by the one representative we do have.