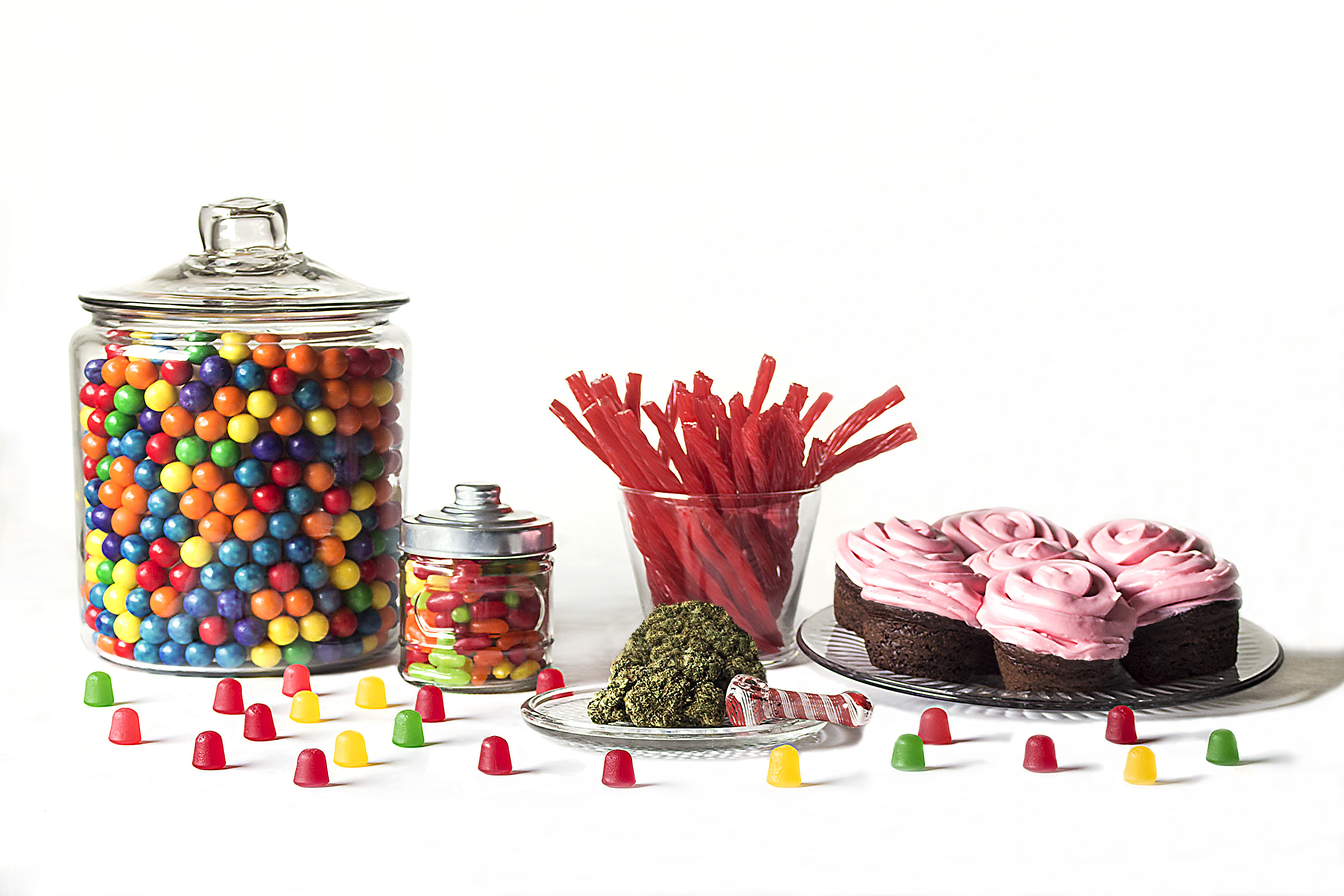 New law does anything but provide protection

California just banned felony charges toward crimes such as gun theft and date rape drug possession with Proposition 47. These crimes will now be charged as just misdemeanors. This is plain wrong.

“The specific crimes that would be reduced from felonies to misdemeanors include nonviolent crimes like theft, forgery and fraud (when the value of the theft/fraud is under $950), and personal possession of most illegal drugs,” according to Harry Waksberg of Ellabakercenter.org.

Prop. 47 is a gateway for crime. The proposition is also referred to as the Safe Neighborhoods and School Zones Act.

Voters saw the words “safe,” “neighborhoods,” and “act,” and assumed it would be beneficial to the precious youngins and education.

I disagree that this will ensure safety in our neighborhoods.

The top reason for not voting, is common misunderstanding of which representative is “right”.

From a range of ambiguous stances on subject matters to the slandering of candidate A against candidate B, a slurring distraction is created, discouraging citizens to vote for their decision makers.

Prop 47 is a prime example of this disguise, exposing the facts. Representatives don’t care about matters that affect the citizens, all they care about is winning.

“Proposition 47 is sensible,” the voter’s guide stated, “It focuses law enforcement dollars on violent and serious crime while providing new funding for education and crime prevention programs that will make us all safer.”

What is not understood is why is the potential for a shooting to occur or for a person to be raped, not considered to be a violent or serious crime?

Thoughts reap actions, in precedent history it is seen that shootings are for the most part premeditated, as is rape, hence the need to purchase the date rape drug.

In the horrific incident of the Columbine High School Massacre, two names come to mind, Eric Harris and Dylan Klebold.

The two are known for killing 13 innocent students and injuring 24 others, and committing suicide in the library afterward. What isn’t typically known is the premeditation of the two students upon this incident.

An outside source purchased the arms for the two and was not charged with any account of accomplice charges. Both Klebold and Harris altered their weapons in such ways that are considered felonies under the National Firearms Act.

If an incident such as Columbine were to repeat itself now after Prop 47 has passed, the offenders caught with the possession of these weapons would be charged with only a misdemeanor.

Amongst the many controversies surrounding the passing of Prop 47 is whether the possession of the date rape drug should be a misdemeanor.

“The safety and well-being of our entire campus community is the highest priority for CSUSM,” Haynes said. “We will not tolerate nor ignore sexual assault and we will hold members of our campus community accountable for their actions.”

CBS8 reported “The alleged May 4 assault involved one member of the fraternity and the use of date rape drugs, such as Rohypnol, GHB and ketamine, the university said.”

The possession of these drugs is not a felony. Which makes no sense because there is no reason why a person would be carrying such things on them with honest intentions.

A stolen gun could be in the backpack of the person walking down the street, the date rape drug could be in the pocket of that cute guy giving you butterflies from across the classroom.

Be on guard, you have become your only source of protection since the voters who passed Prop 47 have failed you.