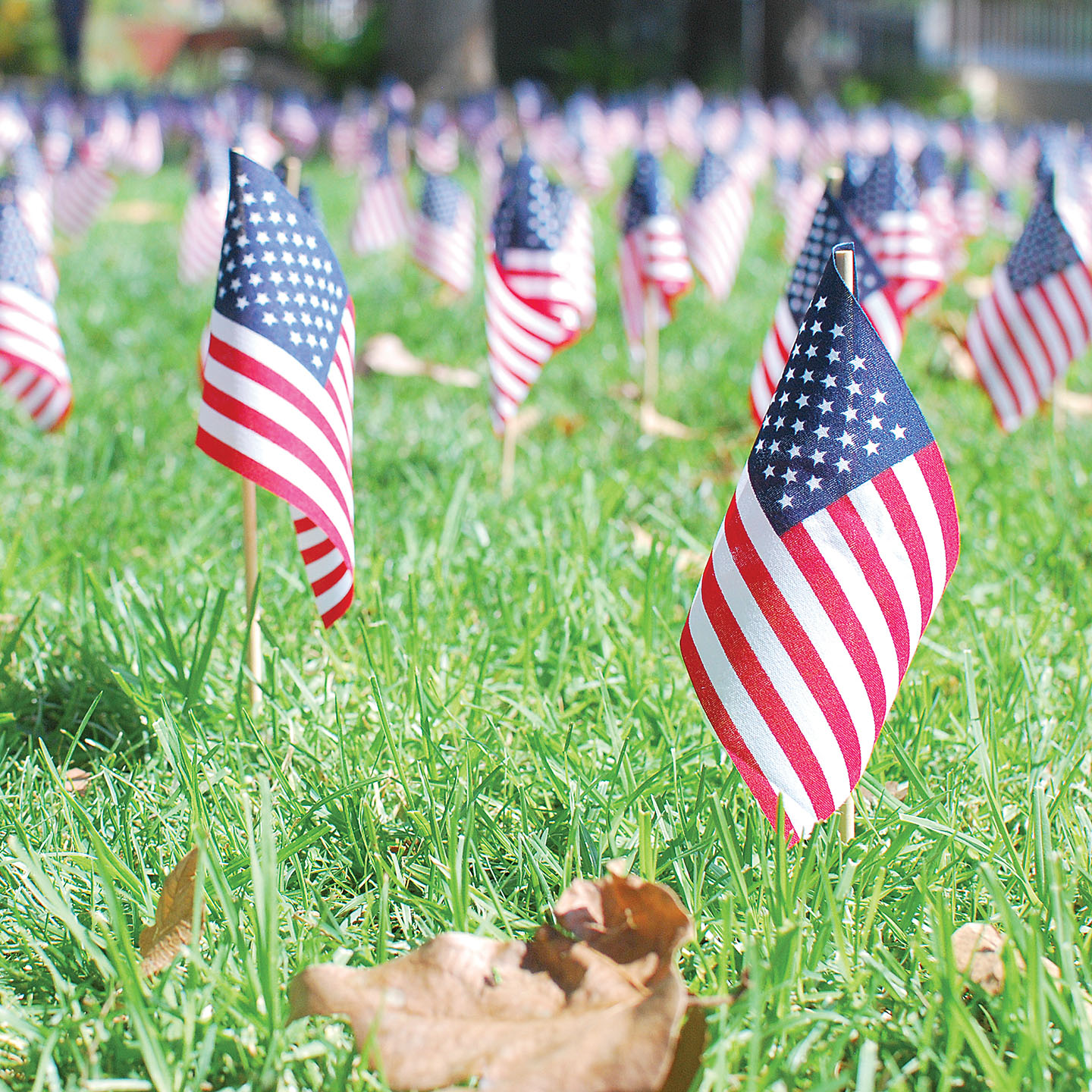 Despite the power outage that gripped the campus, the Palomar College Veterans Service held its annual Veterans Day ceremony as scheduled Monday.

With this year’s theme being Support of the Veteran, plenty of Palomar students and staff showed up to the event to pay homage to those who have paid the ultimate sacrifice for freedom.

Ryan Williams, Veterans Services coordinator, opened up the ceremony and talked about the support the school has given him and his fellow veterans.

“It’s not just something they say on Veteran’s Day or in back office meetings; Palomar really does put their word to the pavement and lives true to that,” Williams said.

Guest speakers for the event were Sid Matlock, Lindsay Kretchman and Tony Teravainen.

Matlock, who served four years in the Marine Corps, is currently attending Palomar as a child development major, and is president of the Child Development Club. Kretchman works in the Office of Student Affairs and is married to a Marine veteran.

Teravainen, who served in the Navy for eight years as a submarine engineering supervisor, is now president and CEO of the Support the Enlisted Project, which helps veterans as they try to adjust to life during and after their Armed Forces careers.

His speech was very personal, bringing up his father’s struggles as he transitioned from life as a Marine, as well as his own. However, throughout his speech, he kept it positive, making sure people understood how thankful he was to the Armed Forces.

“No matter how much it sucked at the time, my submarine days were my best days,” Teravainen said.

After the speeches, the music department struck a gong 33 times, one for each name on the school’s Veteran’s Memorial. Traditionally, the clock tower bells would sound, but due to the power outage, organizers of the event were forced to improvise.

One of the veterans who attended the event, Etheridge James, said he is thankful for the support he gets from the school and Veterans Services, and said he hopes this event serves as a call to arms for non-veterans.

James, who served 11 years in the Navy (eight in active duty), said that “we need to do this so that the future people of the next generation look at how we treat our veterans today … and by seeing this they would hopefully be more willing to volunteer to join the military.”

The Veterans Students Organization sold commemorative flags for $2 the week before the event, and during the event, as a fundraiser. The VSO raised more than $1,000 for this year’s recipient, the S.T.E.P. organization.

Published in Breaking News and Home