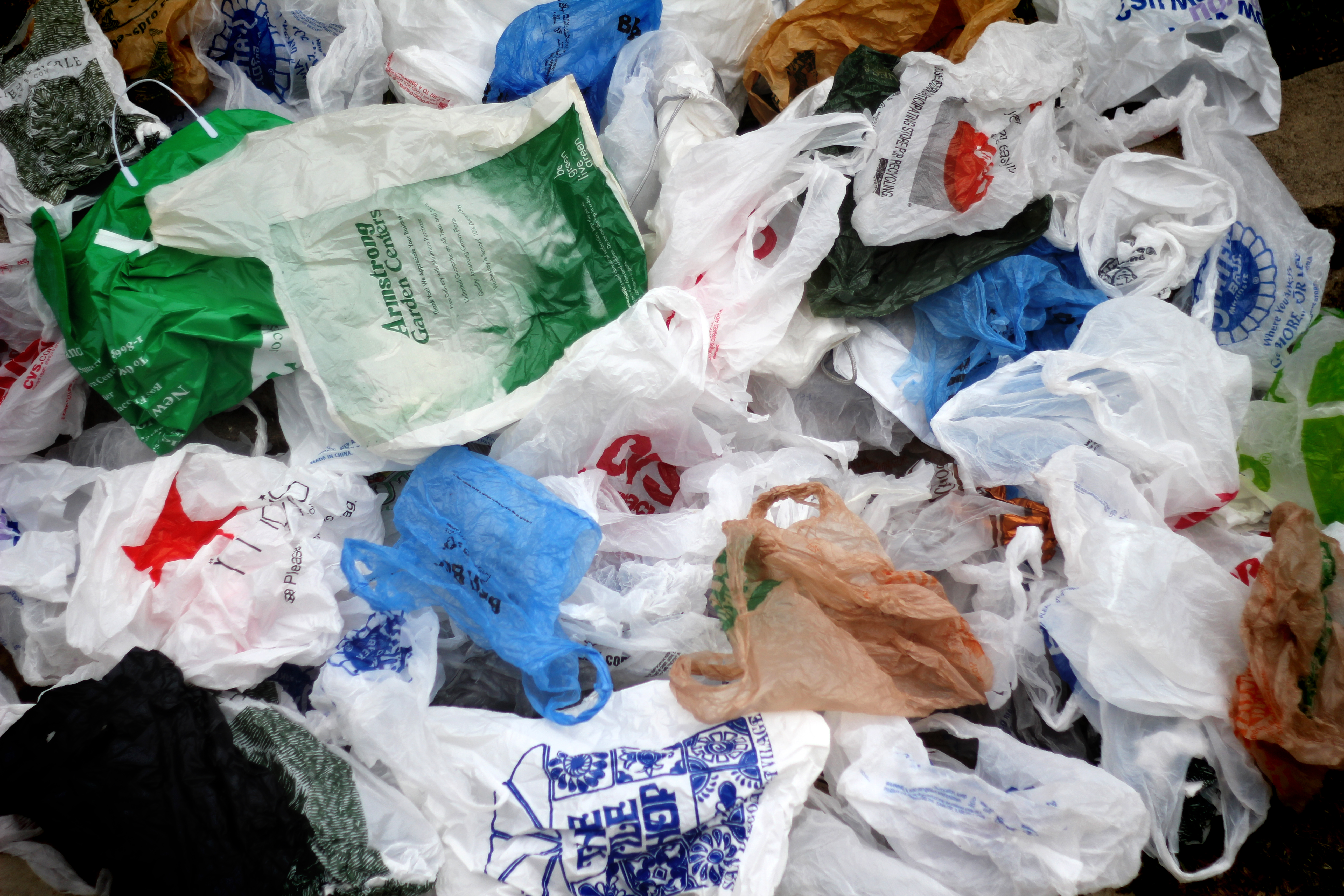 We all benefit from the bag ban 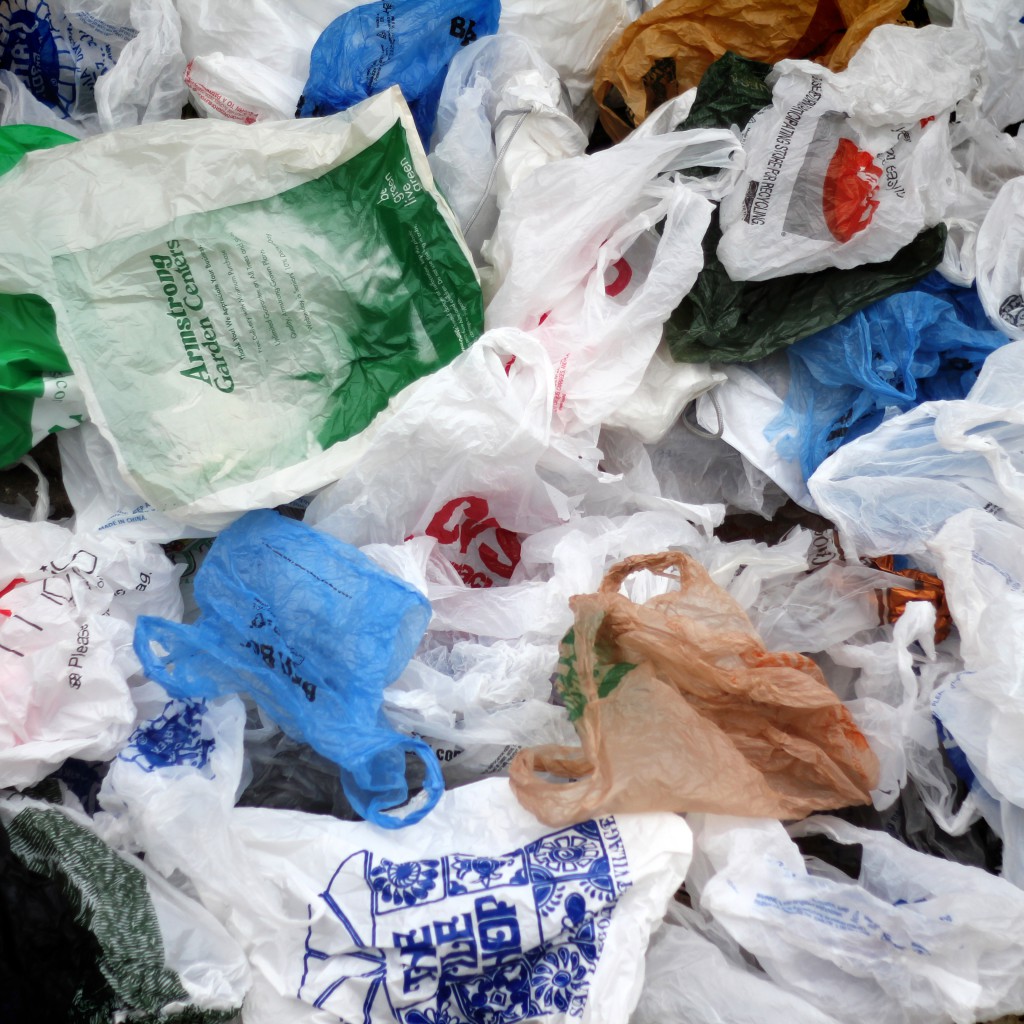 Our golden state is taking an initiative to go green with a bill that seeks to improve the environment of California’s land and marine population.

Needless to say, I’m all for it.

Gov. Jerry Brown declared his intention to sign the bill SB270, which will ban the use of plastic bags in grocery stores, pharmacies and other retailers beginning next summer.

Like all great laws and ideas, this one has its critics, but evidence shows that plastic bag bans do decrease the amount of litter they create, which is a significant goal of the ban.

Cities like Los Angeles, San Jose and San Francisco who have already adopted the bill reported significant declines in the amount of plastic bag litter following their bag bans.

Critics argue that the bill brings inconvenience, but that’s because they, as consumers, are used to having it easy at retail centers. They pick up what they want to purchase, it gets bagged for them and done. However, only very few of these consumers recycle their plastic bags and instead these bags end up as litter, poison for animals and, as I’ve experienced, flying across the freeway.

We really don’t need plastic bags. In fact, it’s pretty easy to keep a reusable bag in the car for when it’s time to go grocery shopping, and considering you normally grocery shop once or twice a week, or even month, that’s as often as you need to wash your reusable bag – no hard work here. And for those who are worried about the bacteria that may accumulate in these bags from buying produce and meat, the plastic bags provided for these items at grocery stores are not included in the ban.

Not only are plastic bags unnecessary, they’re the most commonly found pollutant on beaches, and are a severe threat to both land and marine animals, according to the U.S. Marine Debris Monitoring Program. Cleaning these beaches is hard work and expensive.

According to data from San Jose and Los Angeles County, the overall cost to protect our ocean from litter is about $428 million each year – (between 8 to 25 percent of that cost is attributed to plastic bags alone.)

Plastic bags take an enormous amount of time to decompose, and instead end up as litter everywhere, including in the tummies of birds and marine animals – all because we’re throwing out bags that again, we don’t need. Would we throw out our reusable bags? Of course not! They’re reusable.

Plus, 175,000 tons of greenhouse gas emissions will be reduced annually as a result of the bill. Talk about a change in environment.

And really, there isn’t. Wanting to keep plastic bags around is selfish. People prioritize convenience over the cleanliness of the cities they live in and the beaches they like to visit on hot summer days. Marine life death, litter and the cost of plastic bags are too high a price to pay for conserving one of the many options for carrying groceries.

A complaint I’ve heard many times is that California is focusing on this issue but not on others. Maybe we shouldn’t make any effort to clean the environment because citizens are impatient and want it all done at once.

Should we not make any effort at all because doing so makes others question why that issue, why not this one? Getting rid of a large contributor to the state’s litter is certainly a step in the right direction.

People don’t deal well with change – it’s human nature. But just like we became used to plastic bag use, we’ll get used to living without it, and the environment will thank us.