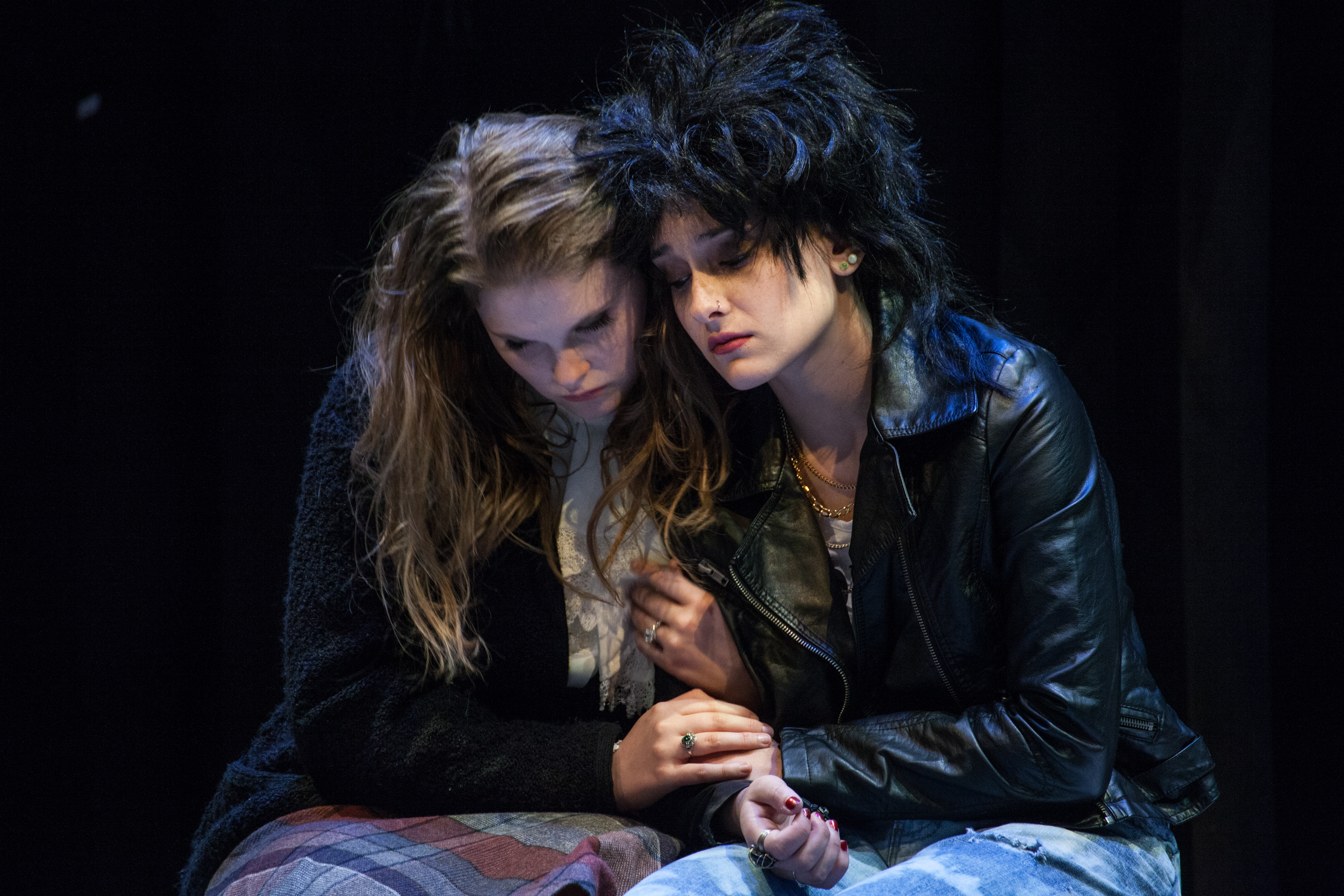 “The Three Sisters” is a classic written by Anton Chekhov and made its premiere on Oct. 3 in the Howard Brubeck Theatre.

This piece of literature was written over a hundred years ago, and is considered timeless for its applicable attributes to today’s political handlings and aspirations of society.

In its original context, it has been a year since the death of the three Moscow sisters’ U.S. Army officer father. The sisters find life boring and hopeless in Russia. All of them except for the youngest sister Irina, portrayed by actress Savanah Lyon.

“My character is the heart of this play.” Lyon said.

“Everyone can find something to relate to in this story, Irina is hopeful, but for something bigger than the love interest that is in front of he, which makes her humorous because of the irony,” she added.

This masterpiece is known to be heartbreaking due to the sequences of tragedy, trickery and meaningless renunciations. Chekhov is known for plot twists, however Director John Polak’s modified version included all that and more in regards to unexpectedness.

“The idea here is to see what Chekhov’s message was to us in that time. It’s all about us, our hopes, dreams and aspirations,” Polak said.

The original Chekhov version was centered in the 1900s in Moscow, while this rendition was based in the 1980s integrating pop music, and set in a nondescript location. This alteration took risks and built anticipation from the cast for a curious audience to come.

The sound along with the script was updated and was an invitation for audience members to become fully engaged. The students’ attendance was a priority when it comes to entertainment pleasure.

“Everything is moving so fast now. There is nothing that keeps the audience waiting,” Lyon said.

Lyon also revealed that there was an old school Gameboy being used as a prop for the play, not a conventional object Checkhov would have been able to reference in previous works.

“Welcome to Chekhov, a timeless use of language and issues that we can still relate to today. That’s Chekhov, just sitting around talking, talking about jobs, economy, class divisions, life,” Polak added.

Polak also directed the performing arts’ take on the play “Inherit the Wind”, in Spring 2013, which had a few interpretations of its own. It was also the last play he directed upon the decision to contemporize Chekhov’s play.

Although this play is not known for its happy ending, the idea to approach it in a modern aspect, was based on Chekhov’s ability to open audience’s eyes to issues of life that once were and still exist today.