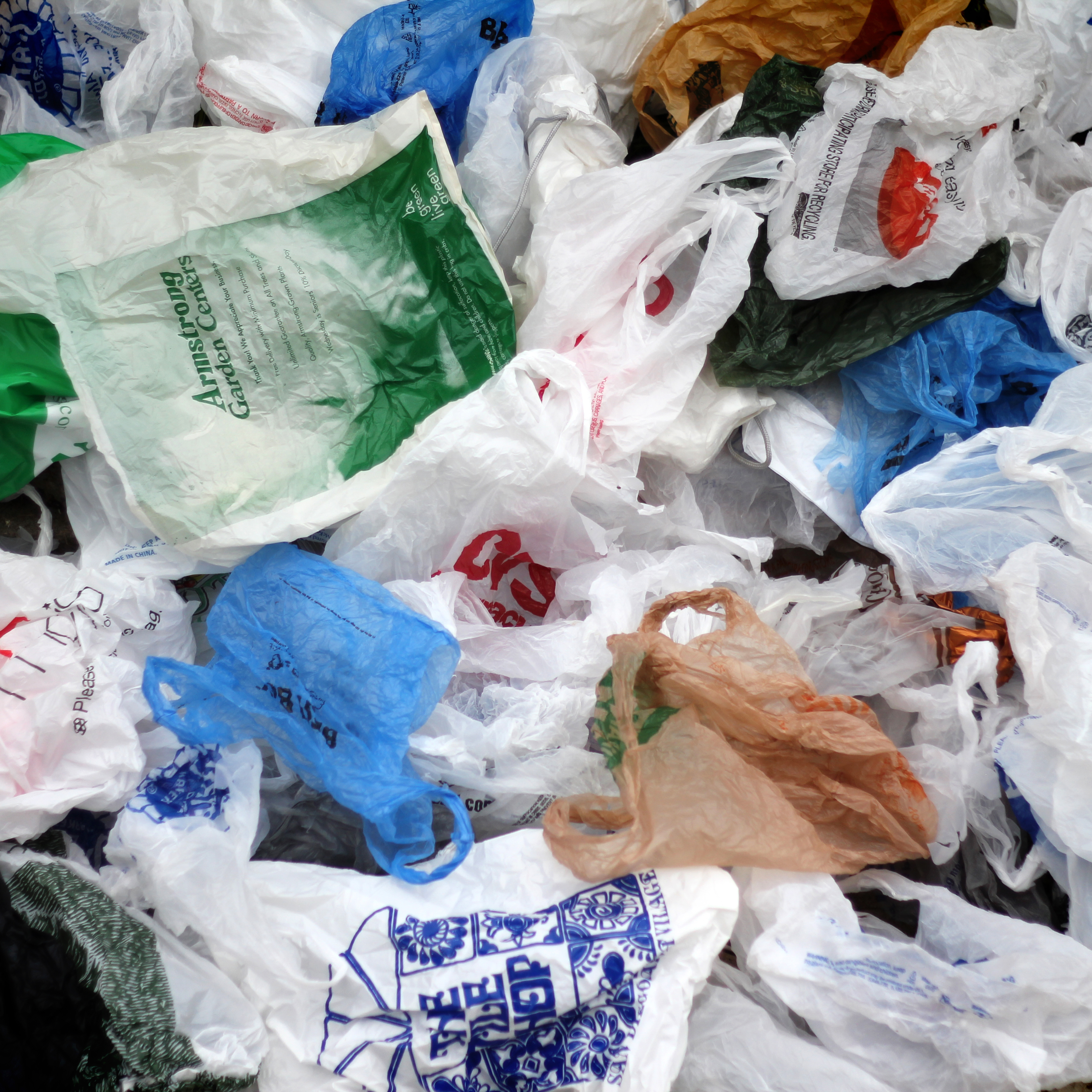 As of July 1, 2015 California will implement a new law banning the disbursement of single use plastic bags from retailers and pharmacies. Somehow this does not make me picture clean beaches or roadways and parks without litter.

I do not believe the elimination of plastic bags will stop anyone from throwing their garbage onto the streets, if that’s their inclination. According to American Plastic Manufacturing, plastic bags account for less than one percent of all the litter.

According to the EPA, disposable diapers make up 3.4 million tons of waste, or 2.1 percent of U.S. garbage in landfills each year. Even after used diapers hit the landfills, it will take hundreds of years for them to decompose even if exposed to sunlight and air.

That’s not even considering the untreated waste in the diapers. By the way, it is illegal in most states and forbidden by the World Health Organization to dump untreated human feces and urine in any landfill. Adding used disposable diapers to our landfills are a prime example of a blatant disregard of this law.

The National Institute of Health reported in 2007 that each year an estimate of 1.69 billion pounds (845,000 tons) of cigarette butts winds up as litter worldwide. Any agency or organization that does a beach clean-up will tell you that the number of cigarette butts collected far outnumber the amount of plastic bags that were collected.

Most people know how harmful batteries are to us and the environment. Batteries contain mercury, cadmium, lead, nickel, zinc and lithium. Each of these chemical elements can cause multiple health problems if exposed in a specific amount such as neurological damage, kidney damage, birth defects and cancer. It is illegal to dispose of batteries in landfills and yet people continue to toss their old batteries in the trash, which eventually hits the landfill.

Excluding the plastic bags, we continue to have batteries, paint, used oil, chemicals, diapers with human waste, plastics, cigarette butts and all other toxic materials that continue to fill our landfills and litter our roadsides which completely disregards the rules and regulations about disposal.

Will the state be hiring someone to sift through the landfills and separate those items that were dumped illegally from the legal trash to help save the environment and slow the process of global warming?

If the state is so concerned about the environment it should be looking at campaigns to educate the public, recycling programs that are better incentivized and making it easier for proper disposal of toxins.

We are still a throw-away society so how will we sustain ourselves? Why isn’t the governor helping to create jobs in litter containment and disposal regulations rather than attempting to remove a single item of non-significant trash to solve the problem?

Unless the state moves to eliminate all disposable products made with plastic and educate the public with truthful statistics, we will continue to have the same problems, except now we’ll be seeing the new, thicker, recyclable 10 cent plastic bags along the roadside – along with the rest of the debris.