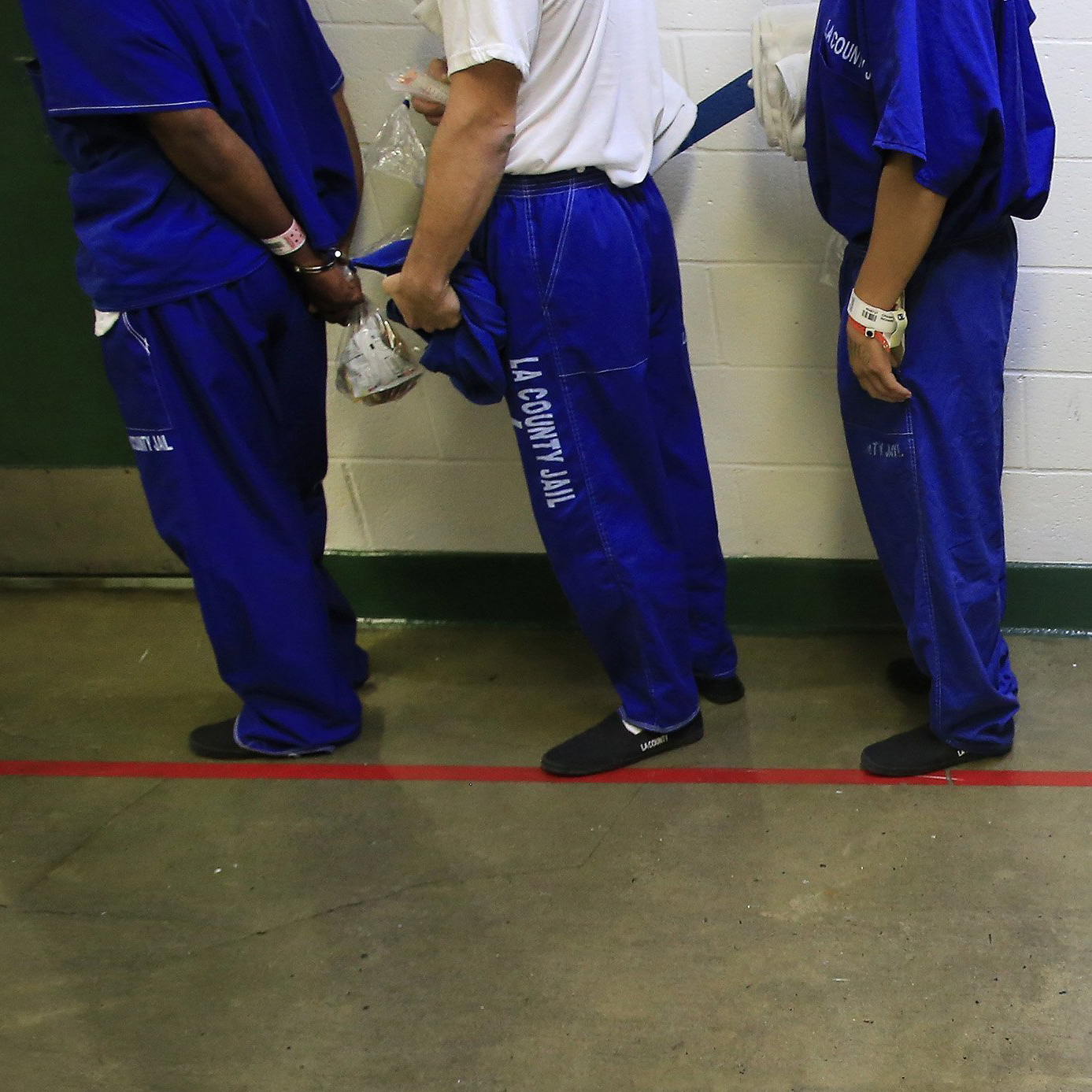 Since 1980, California has built 22 prisons but only one public university.
It seems incredibly unproductive that California is somehow spending more money and effort punishing its citizens rather than educating them. This is just one reason that it’s becoming increasingly apparent that California needs some serious prison system reform.

California’s prisons have been notoriously overcrowded and in the past few decades, the situation has only gotten worse. Since 1970, the state’s prison population has grown over 750 percent, according to data from the California Sentencing Institute.

In fact, in 2011 the United States Supreme Court ruled that the state of the prison system in the Golden State is a violation of the 8th Amendment’s ban on cruel and unusual punishment. Across the state, they found that the health and safety of inmates had been put in jeopardy by the burgeoning population.

There are a variety of reasons that have been cited as causes of the state’s drastic increase in prisoners. One of these reasons is the largely ineffective federal war on drugs that began in the wake of the drug epidemic in the 1970s and 1980s. Another is the introduction of minimum sentencing to a wider variety of crimes and the increase of prison time for lesser crimes.

Whatever the reason might be, it is not productive.

Numerous studies show that placing nonviolent and low-risk offenders in prison with more serious inmates only makes the former more dangerous. Sending a kid with a simple drug violation to a place filled with hardened criminals is not going to help or rehabilitate him/her at all.

California also spends too much money imprisoning nonviolent inmates. The state, on average, spends more than $62,000 per prisoner every year and only around $9,000 on each K-12 student. The prison system in California costs about $10 billion annually, according to the Californians for Safety and Justice website.

The cost of imprisoning people versus educating them is not only unbalanced, but unproductive. Numerous studies have shown that a better educated populace has overall lower crime rates. With a lower crime rate, not only would the cost of throwing people into prison decrease, but the costs associated with crime would also drop.

In fact, a one percent decrease in the high school dropout rate would save the United States around $1 billion dollars a year, according to a paper released by the University of California Berkeley Department of Economics.

The answer to California’s prison problem is a reconsideration of the facts.

Other states, such as Texas, stopped prison expansions and allocated those resources to probation and rehabilitation programs, which reduced its prison population and saved billions of dollars.

Other states such as South Carolina, Oklahoma, Ohio, Pennsylvania and Missouri have applied similar reform to their prison systems and benefitted as well.

Thankfully, similar legislation has come to California in the form of Proposition 47, which would reduce the severity of non-serious and nonviolent property and drug crimes from a felony to a misdemeanor, according to the California General Election information guide.

Prop 47 could save the state hundreds of millions of dollars annually, which could then be spent on education, mental health treatment, drug rehabilitation and victim services, according to a California ballot fiscal impact statement.

Although Prop 47 has its opponents, it is overall a fiscally and socially smart initiative. Like Texas and other states before it, Californians have the opportunity to change their criminal justice system for the better and, come November, they should take it.