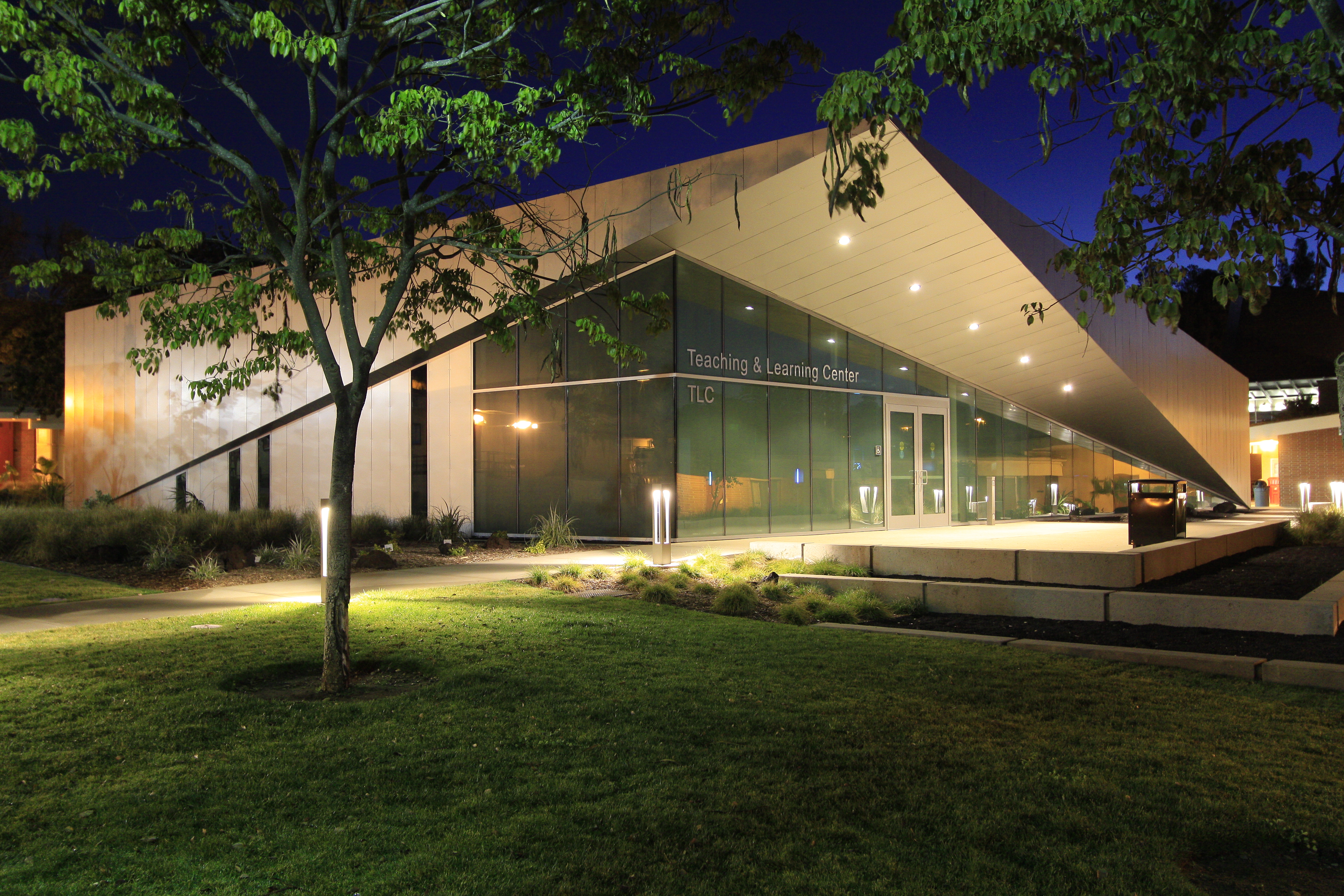 How Palomar College students feel about safety on campus

WASHINGTON -There have been more recorded federal investigations in the first half of 2014 into how colleges have handled campus sexual assault than in any single year before. At the helm of this crackdown sits Catherine Lhamon, who calls the numbers “jaw-dropping.” Eleven months into her job as the Department of Education’s assistant secretary for civil rights, Lhamon is responsible for looking into these student-filed Title IX complaints, which analyze the extent to which a college has protected its students from gender discrimination. The law bans discrimination based on sex in education activities and programs supported by federal funds.

Renee Silas, 18, said she felt safe half the time on campus. She has taken self defense classes, but “there have been a lot of sexual attacks lately. I thought that this campus was safe.”

According to Palomar College Public Information Officer Laura Gropen, an email alert was given out to students and faculty on Aug. 28 warning the campus of a nude man who confronted a woman in the girls bathroom at 1:20 p.m. According to the email sent by Gropen, the woman was not harmed, but she forced the man out of the bathroom located on the first floor of the MD building.

Since President Barack Obama appointed her last year, the Office for Civil Rights has threatened to withhold federal funding from four colleges, though it has never actually done so, and is in the process of investigating how 71 colleges and universities implemented Title IX.

Palomar College has installed some emergency poles, but the consensus from students is that the poles are concentrated in one general area at Lot-12. When

Nanis Campos, 21, said she didn’t know of any emergency call boxes on campus.

Lhamon, who worked at a pro bono law firm in California before moving across the country, has been lauded by student activists for her unprecedented and proactive role in combating sexual assault. Amid the record number of investigations, she discussed with McClatchy her personal connection to the issue and the role of her office as the number of complaints escalates.

Q: How would you characterize the differences in how you have approached campus sexual assault compared with your predecessors?

A: It’s my view that the Office for Civil Rights has a pretty long history of being effective about addressing sexual violence for decades. We have certainly focused more in recent years. This administration was the first administration ever to call out sexual violence as a civil rights issue. It’s not really my view that we gain a lot from comparing to what people have done in the past.

Q: You attended Amherst College, where one of the recent high-publicity mishandlings of sexual assault (cases on campus) unfolded. How has your alma mater’s shortcomings in this area influenced your motivation to combat campus sexual assault?

A: Going to college myself many years ago, having heard my mother’s experiences from her own college campus many years before that, I think the very notorious incident that made a lot of news appropriately at Amherst College was an important wakeup call for us as a country. I also think there are lots of women, lots of men before then who suffered very serious issues that should have been addressed. We shouldn’t have waited this long. More than anything it’s my goal that no young woman experiences, no young man experiences, the kind of sexual violence that I read about, (that) I see in the investigations that we are involved in all over the country.

Daniel Encisco, 18, said he feels safe on campus even after hearing about the incident that happened on Aug. 25.

According to an email alert sent by Palomar official, a woman on campus was confronted by a naked man in a stall in one of the women’s restrooms.

Q: Given the dramatic increase in the number of students filing Title IX complaints in the past two years, do you expect this rate to continue to climb?

A: It’s a little hard to predict. I’m not at all surprised that we’ve seen an increase in the complaints that have come to us since we issued guidance (in 2011 and earlier this year about how colleges should handle campus sexual assault). That’s pretty typical for us. When we issue guidance, we tend to see an increase in complaints in that area because we’ve increased attention around the area. So that in itself wasn’t surprising. But the volume that we have now is significant.

Campos said students at Palomar should handle the issue by taking certain precautions. “I feel safe…I work until eight at Palomar and I have walking buddies at night,” she said.

Q: You have said the threat of withholding federal funds should not be “undermined.” What other tools would be helpful to deter these violations and potential violations?

A: I would certainly like to have more people to be able to enforce those tools. I think that’s really important for us. My staff is phenomenal and phenomenally dedicated, and we receive in excess of 10,000 complaints a year, so it would really be great for us to have more staff who would be able to ensure some satisfaction of civil rights for families all over the country.

Q: What would need to happen in the Office for Civil Rights for you to consider your role in combating campus sexual assault a “mission accomplished”?

A: What I would consider a “mission accomplished” would be to have students able to expect on day one when they enter college and all the way through to graduation that their experience will not involve any incidents of sexual assault. That … would be a sea change for us as a country. For too long … it’s too much of a general cultural expectation that a right of passage for students into adulthood will include sexual assault and sexual violence.

Silas added that Cal State University San Marcos has addressed part of the issue by installing more emergency poles which are more accessible to people in emergencies such as sexual assault.

According to Silas the university has emergency poles placed every hundred yards.

Published in Focus, Focus and News