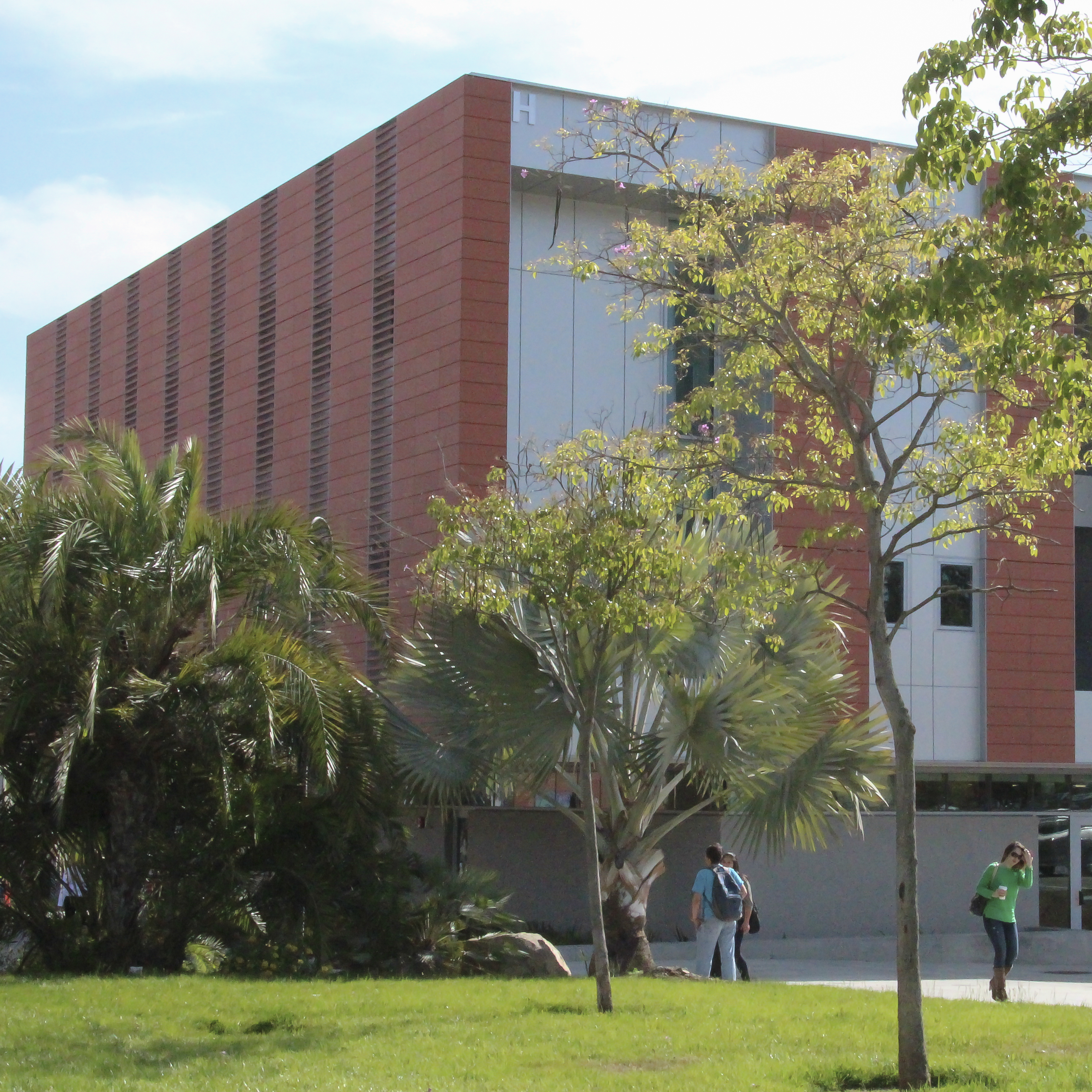 Going to college is still a worthwhile financial investment despite soaring tuition costs and burdensome student debt, according to a new government study.

“Even though this is my first year here, I appreciate it and love it more than any other school I’ve been in,” said Palomar College student Jessie Aguayo, 18.

From 1970 to 2013, the average college graduate has earned about $64,500 a year versus $41,000 for someone with only a high school diploma, according to the analysis by the Federal Reserve Bank of New York.

Over a full working career, total earnings of the average college graduate topped those of a high school graduate by more than $1 million, the study found.

“Once the full set of costs and benefits is taken into account, investing in a college education still appears to be a wise economic decision for the average person,” the study concluded.

Palomar College student Adeli Vigil, 18, thinks that “it pays off in the end.”

Vigil points out that there are “scholarships so you don’t have to go in debt.”

Financial aid is indeed offered to Palomar students through a variety of options. These options include federal government aid, state government aid, the Palomar College Scholarships Program, Extended Opportunity Programs and Services and additional outside scholarships as well.

But, the picture isn’t nearly as bright for college students as it may seem.

The comparative value of a college degree is due partly to the steadily declining fortunes of high school grads rather than to the sunny prospects for those attending college.

In fact, in the past dozen years, annual salaries for those with bachelor’s degrees have fallen 10.3 percent, according to the New York Fed. That’s even worse than the 7.6 percent drop for high school grads.

It’s unclear why college students have fared so badly, although the sluggish employment market for recent graduates has been well chronicled.

“The average wages of college graduates have been falling for the better part of a decade, with the pace of decline accelerating after the Great Recession,” according to the study.

The study also found that college grads majoring in fields such as engineering, math and computers, and health care outearned those studying liberal arts of education.

“Not all college degrees are an equally good investment,” according to the report.

Aguayo agreed that the value of a college education is dependent on the type of degree being pursued. As a diesel technology student, he believes that a higher education will still help him to secure a job in the future.

“If you have a degree, you can get a job pretty easily. I already have a job lined up after this,” Aguayo said.