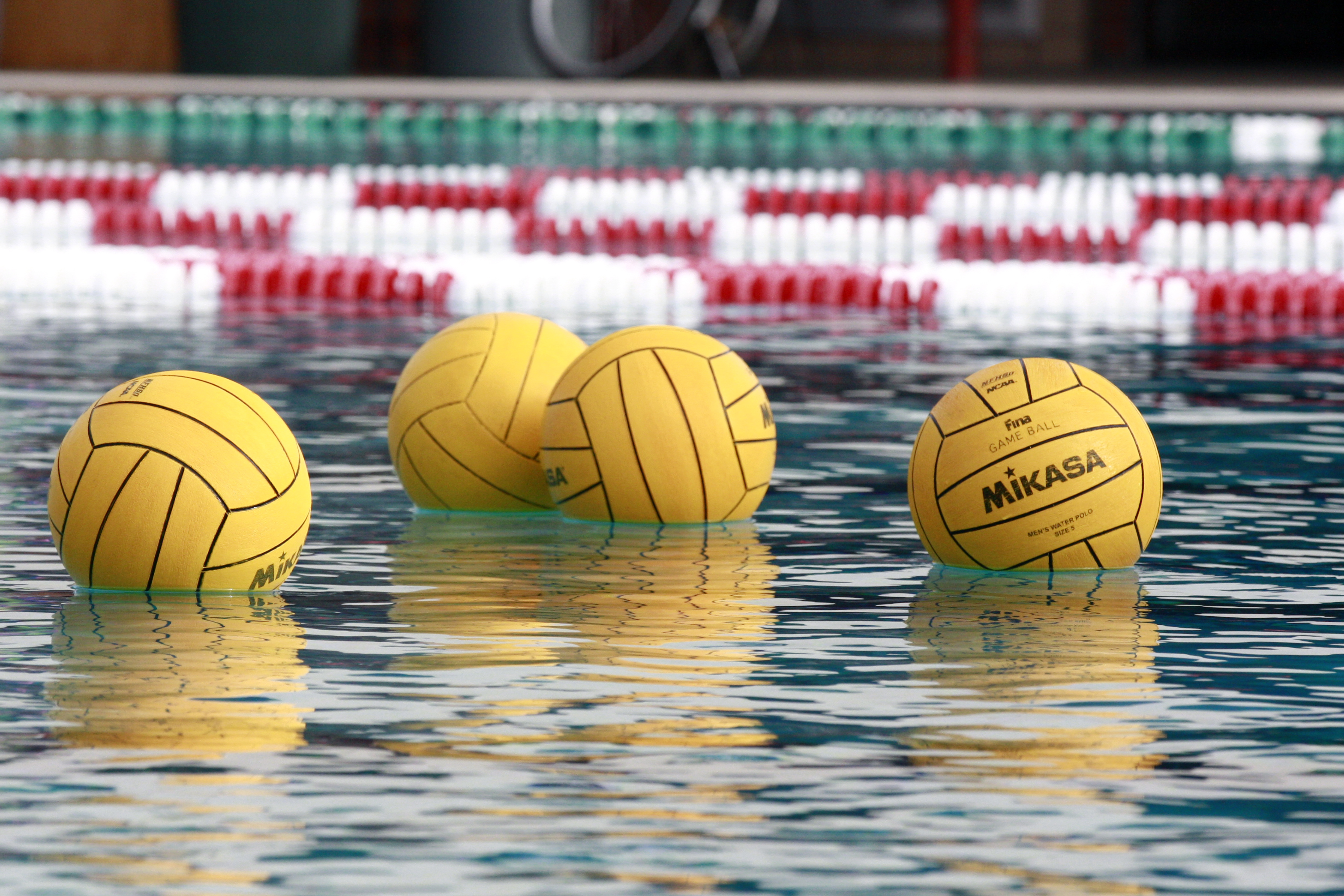 Palomar Water Polo looks to start 2014 with a splash

Last season, Coach Chad Aronen and his men’s squad struggled compared to their 2012 season, when the team went 21-7 and made it to the California Community College Athletic Association State Community College Tournament. That team sent six players to four-year schools.

This season, returning key players Rich Farley and Evan Dean look to lead the team to success as they start out with a tough schedule. They start their season against San Diego Mesa, then on to the Golden West Tournament before playing their first home game Sept. 10, when they host Southwestern College.

Coach Aronen expressed confidence in his team and the season ahead.

“I feel that no matter the result, we (the team) will play up to our full potential,” Aronen said.

The women’s water polo team looks to build on its successful 2013 season, where it went 17-10 overall, with a 16-9 conference record. The team lost to Grossmont College in the PCAC Championship game, then advanced to the CCCAA State Community College Tournament, where they lost to Los Angeles Pierce College in the opening round.

This year’s team is being led by longtime Palomar swimming coach Jem McAdams, who takes over for Kathy “Gubba” Sheehy. Sheehy, a former Olympian who was inducted into the USA Water Polo Hall of Fame in 2010, is recovering from surgery.

At the time of print, the women’s water polo roster had not been released to the press.