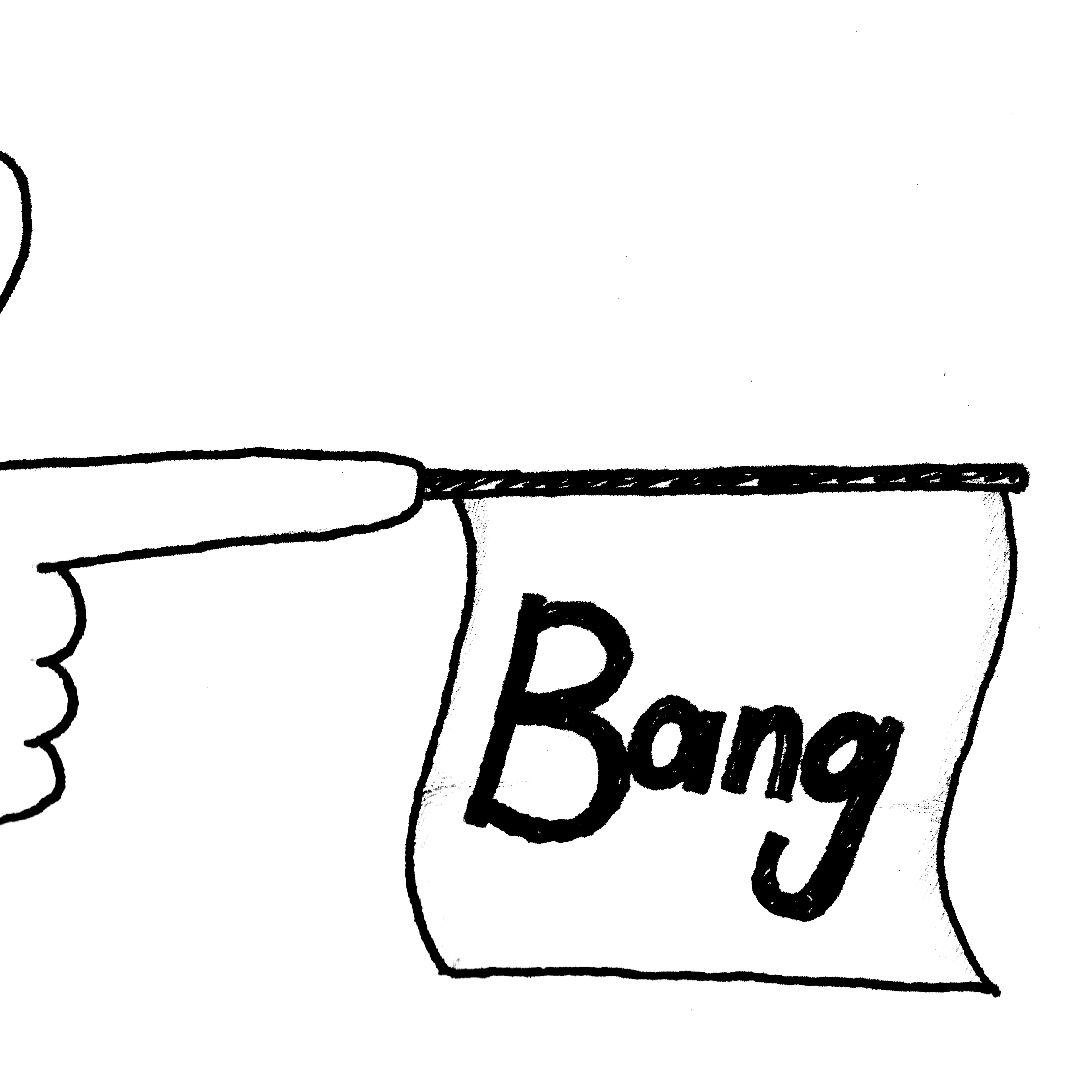 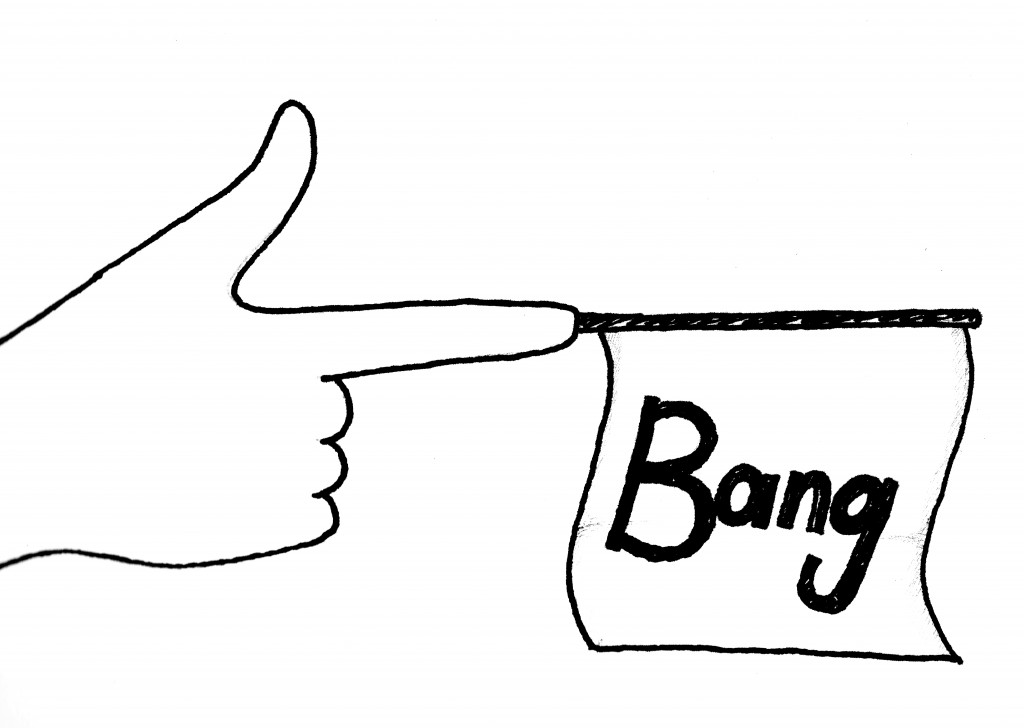 Why should a kid be condemned for being a kid? Perhaps we didn’t understand the concept of guns, but we still played cops and robbers.

In early March, a fifth grade student named Nathan Entingh was put on a level two suspension notice for pointing his fingers at a friend and saying ‘Boom’.

The teacher then removed him from class and invoked Ohio’s zero-tolerance policy.

This policy, known as SB-167, was modified earlier this year to include ‘violent behavior’ along with truancy and bullying to their suspension/expulsion reasoning.

What is not reasonable is when they pull a kid out of school for being a kid and doing something that almost everyone on this planet has done: pointing their fingers to look like a gun.

We all grew up with the same school rules: no guns or fake guns, no swords or fake swords, no drugs, no alcohol, and no violence. Maybe we’ve even seen the principle a time or two because we ignored the rules.

Then, we have a law in Ohio that makes pointing your fingers like a gun a crime.

Yes, schools want to do everything they can to protect those they are responsible for, but when does their protection become overbearing?

Perhaps this is the only rule that just seem ridiculous to enforce, and these adults needs to just relax about what kids do.

In all honesty, we know the look on someone’s face when they hear about a mass shooting at an elementary school.

It’s a surreal truth that something so young and innocent as a kindergartener is at risk when they skip off to school.

So why was Nathan suspended for this? Was his teacher being too rough? Is the law being misinterpreted?

Maybe, it’s the simple fact that schools are on high alert and won’t take any kind of risk regarding their students.

How was Nathan supposed to know that pointing his fingers was against the law? Yes, maybe some kind of disciplinary talk should be held for doing that in class. But he should not have been suspended for it, even if it was just for a few days.

Overall, schools and parents should be teaching their kids a basic rule: guns are not toys. However, they should not punish kids for acting like kids.