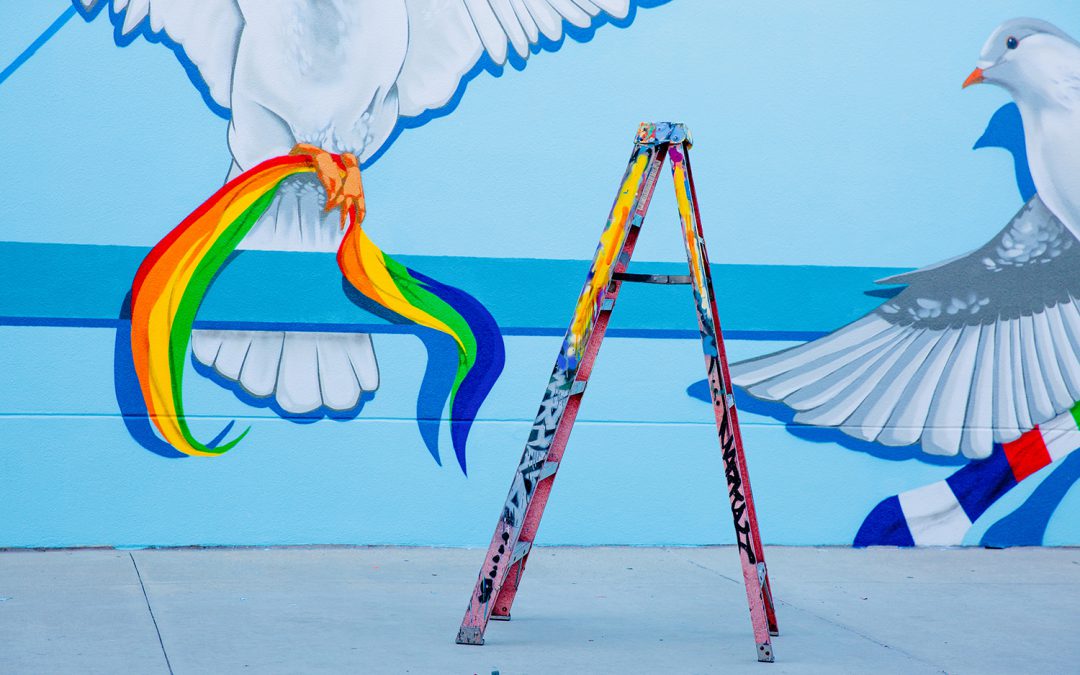 As Palomar College pursues a bold and ambitious antiracist framework, campus leaders look back on key moments in the sustained effort to resist and reverse institutionalized racism.

SAN MARCOS — From student protests in the 1970s to a pivotal Black Lives Matter Forum and Vigil in June 2020, the effort to dismantle systemic racism at Palomar College has unfolded across academic departments and student movements, in classrooms and boardrooms, for nearly 50 years.

“The history of this work at Palomar is rich with stories of courage and tenacity, as educators and students together pursued a better version of the college,” said Interim Superintendent/President Dr. Jack Kahn. “It is our time to carry the torch, following in their footsteps, always looking ahead to what Palomar College can be for all students.”

Since the nationwide protests ignited by the death of George Floyd at the hands of Minneapolis police in late May, Palomar College has adopted a bold agenda to dismantle systemic racism with the support of students, staff, faculty and administration.

The term “antiracism” is relatively new, having risen to national prominence in large part because of Dr. Ibram X. Kendi’s 2019 bestseller, How To Be An Antiracist.

But Dr. Kahn emphasized that the effort to resist and reverse injustice at Palomar is not itself new. Instead, it is a rich history involving thousands of students, staff and faculty that has recently been intensified and given new focus by developments around the U.S.

“We still have a long way to go,” said Dr. Kahn, “but we have clearly identified the next steps, and will be implementing a variety of antiracist changes at Palomar College.”

In the coming weeks, Palomar News will be posting a series of articles on the early history of the college’s antiracism work, the latest efforts taking place now, and the steps to take our institution into the future. In doing so, we will rely on detailed interviews of past and present Palomar College employees. We are very much looking forward to sharing, learning and realizing our opportunities moving forward.

This is part one of a series of stories examining the history of antiracism at Palomar College. Subsequent stories will appear on Palomar News, and in the index below, as they are published.