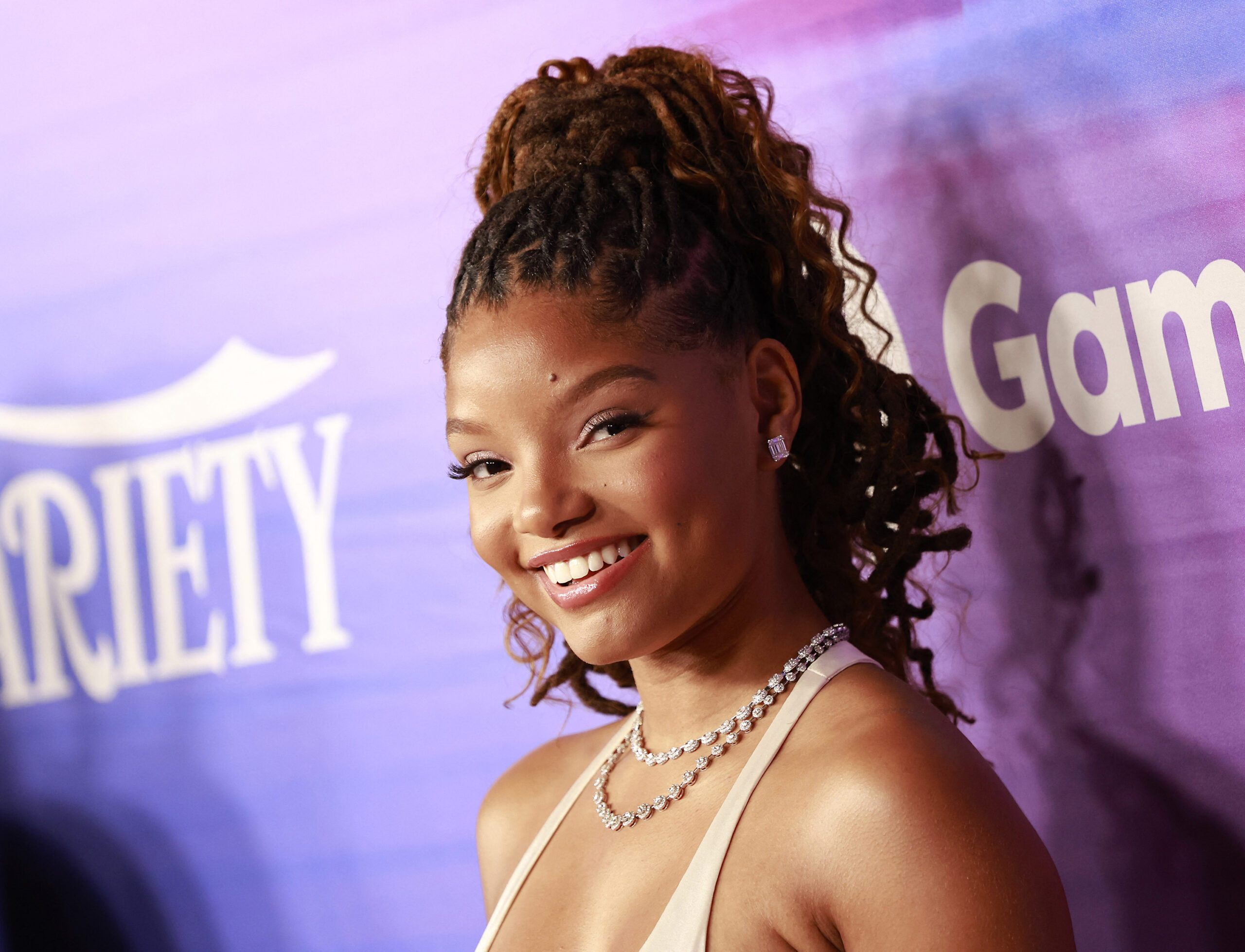 The Little Mermaid Has Become a Big Deal

I don’t see the issue in casting an African-American woman to play Ariel.

Disney has been trying to recreate the old magic they once had by making live-action adaptations of past animated movies.

In 2019 they released a realistic version of The Lion King. Although the animals were CGI and not real they introduced a natural look to the beloved characters. It was met with mixed reactions from long-time Disney fans. Some people liked that it was a way to reintroduce old movies to a new young audience. In contrast, others thought that it was a cheap cash grab.

But now it’s time to rant.

First, Ariel is a mermaid. It’s a fictional character that has no real historical value or background. It’s not like you’re casting Kevin Hart to play George Washington. You can cast anyone, any gender, any race to play the character because at the end of the day it’s not real. 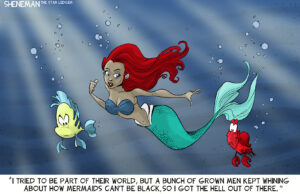 I find it cool that a different look was given to the iconic character because it shakes things up. Sure, Ariel has a look we’re all used to and love, but sometimes change is what’s needed. Bailey might bring a different element to the character that a white woman wouldn’t be able to.

Another thing I think is good about the change is that it gives minority children something to connect to. In recent years there has been a rise in princesses and main characters of Disney movies being of different ethnicities.

Like Tiana in The Princess and the Frog, and Mirabel in Encanto. This is another opportunity to give minority children a character they can connect to and feel empowered by on the big screen.

The last thing that we need to remember is that this is for kids. This isn’t for the 30-year-old lady that has an annual pass to Disneyland. This is for a young child to go watch with their family and leave feeling empowered and feeling like they matter.