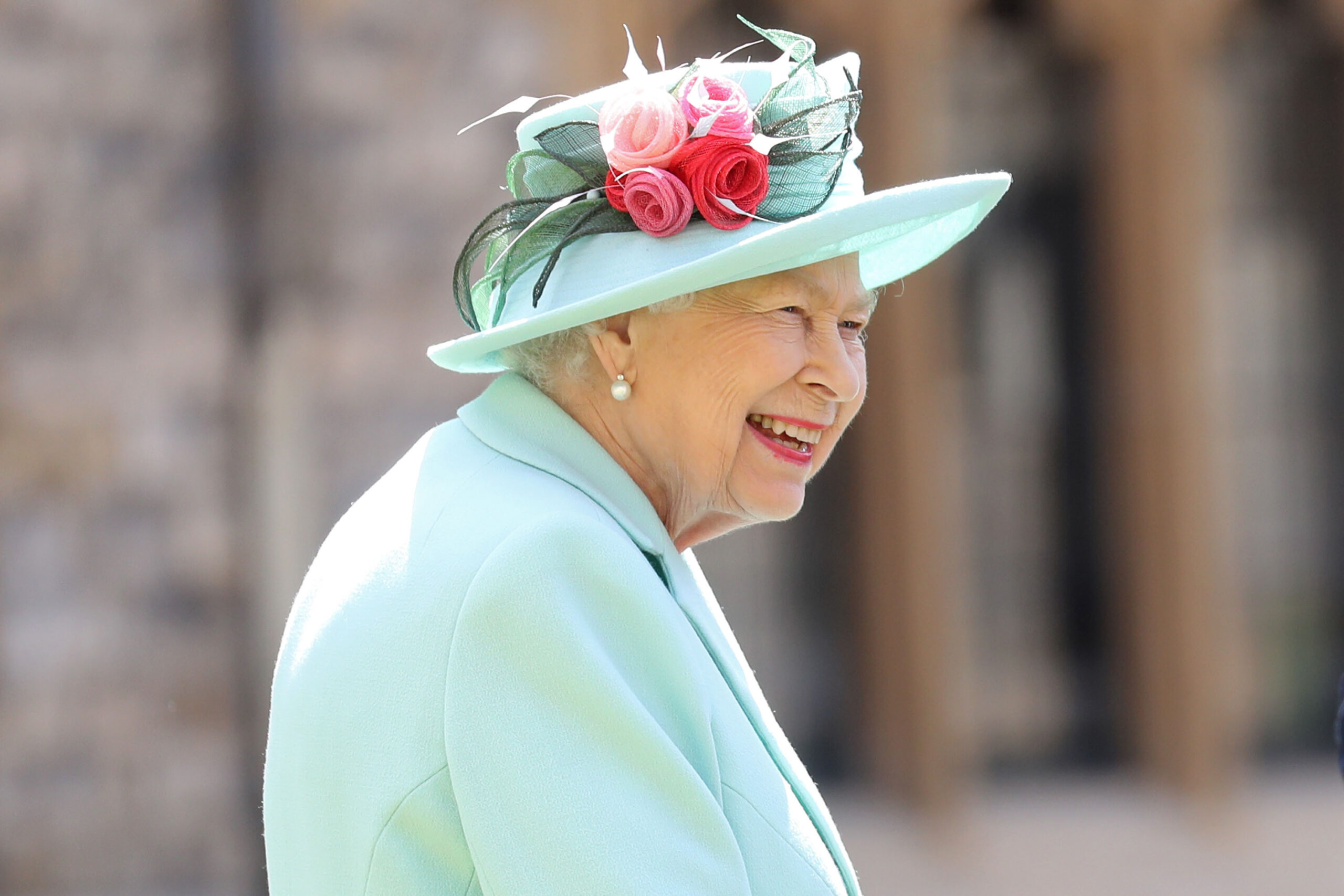 After 70 years of servitude, Queen Elizabeth has died at 96 years old in Balmoral Castle, Scotland.She was crowned on February 6, 1952, at the young age of 25 and is the longest reigning monarch in England’s history. She has been celebrated as a queen who was able to adapt to the rapid changes of the 20th and 21st centuries. Since her coronation in 1952, the world has seen rapid advancements in technology with the inventions of the computer, the mobile phone, the internet, and the smart phone. Her reign also saw landmark achievements like the United States putting a man on the moon, the creation of the M.R.I. and the tearing down of the Berlin Wall. Throughout her time as queen, she also witnessed multiple wars from the Vietnam War to the Iraq War, to the war in Afghanistan.“In a world of constant change, she was a steadying presence and a source of comfort and pride for generations of Britons, including many who have never known their country without her,” says President Joe Biden in an official statement, “She was the first monarch to whom people all around the world could feel a personal and immediate connection – whether they heard her on the radio as a young princess speaking to the children of the United Kingdom, or gathered around their television, or watched her final Christmas speech or her Platinum Jubilee on their phones. And she, in turn, dedicated her whole life to their service.”The United Kingdom, and the world is now in mourning for the queen. Queen Elizabeth II is celebrated for her outstanding ability to not show any bias in her country’s politics, with her only priority being the wellbeing of her people in the United Kingdom. Behind closed doors she was also known for her humor by her loved ones and her care for her family.