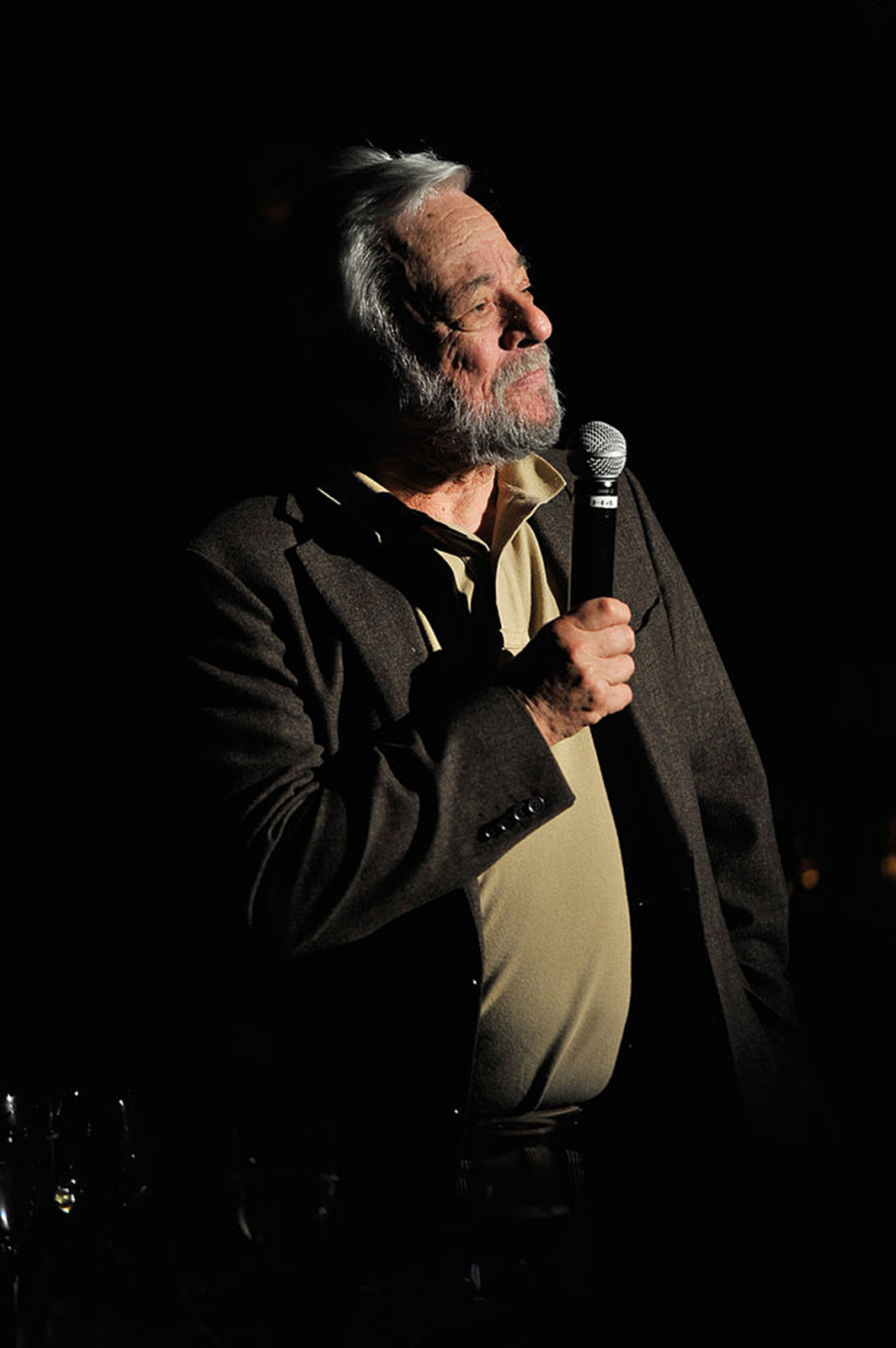 SAN MARCOS- Beloved Broadway composer and lyricist Stephen Sondheim died at his home in Roxbury, Connecticut on Friday, Nov. 26. Sondheim had no pre-existing health conditions, and his death was likely sudden, said Sondheim’s friend and lawyer, F. Richard Pappas in an interview with the New York Times.

Sondheim was a true pioneer of American musical theatre whose career spanned several decades, from 1947-2021. Some of his most famous works include “West Side Story,” “Sweeney Todd,” and “Sunday in the Park With George” which won him a Pulitzer prize in 1985.

Often working feverishly throughout the night, Sondheim was constantly looking to expand his horizons. During an interview, he told the New York Times,

On Sunday, Nov. 28, 2021, a choir of over 100 Broadway performers gathered in Times Square to sing “Sunday” from “Sunday in the Park with George.” The star-studded chorus included Emmy and Tony award-winning producer and director, Michael J Moritz Jr. as well as the creator of “Hamilton,” Lin-Manuel Miranda.

CBS correspondent David Pogue described Sondheim as a teacher who influenced, “generations of young composers.” Before becoming a reporter, Pogue was an aspiring playwright. By chance, he was introduced to Sondheim, who would critique Pogue’s work in exchange for computer lessons.

Sondheim’s memory will live on in the hearts of those who continue his legacy and in the notes and phrases that touched audience members around the globe.