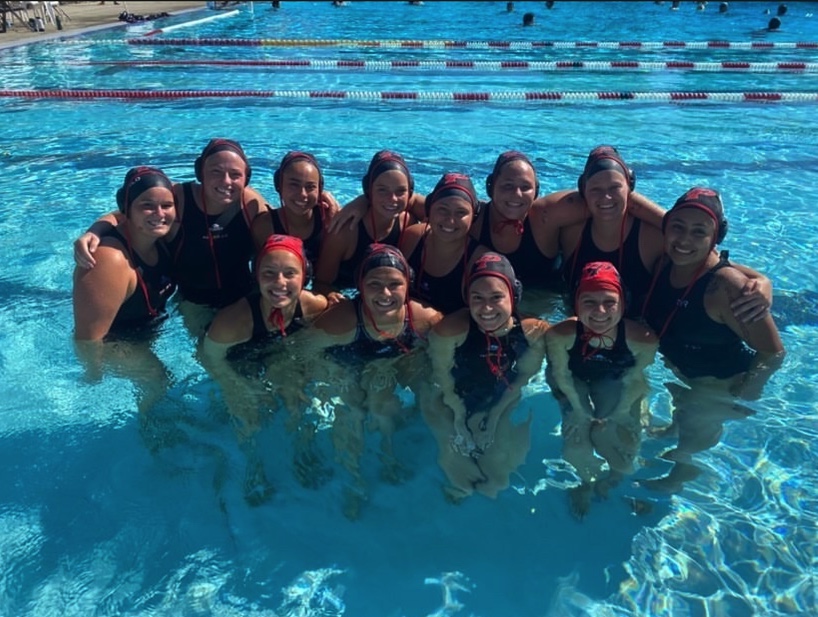 Published November 17, 2021 by CJ Arteaga
How a team persevered through hardship.

With an overall young team and pandemic issues, there were a lot of hardships and obstacles that the team worked through to keep their dominance alive and show the tenacity and spirit that Palomar prides themselves on.

Coach Mandy Simon spoke on these hardships in an email interview stating, “The hardest thing was the unknown. When we finally found out we weren’t having a season in 2020 it completely killed any moment gained in those efforts to keep my athletes in shape.”

“When the 2021 season rolled around, I was lucky to still have one sophomore that was playing. All of my other returners completed enough units to transfer, so the majority of my team this year were freshmen,” she continued.

With a young group, comes a lot of adjusting and team building that must happen to build a solid foundation.

” I think the hardest thing for me this season was the fact that this was a new team I had never played with. I think as the weeks went on, our coaches did a great job of creating team bonding moments for us to get close and I think that reflected in the pool,” Elena Peña, a freshman on the water polo team, stated in a text interview.

The comradery and team building nature of sports often adds to the spirit of every players and helps everyone rely on each other to succeed.

“At the beginning of covid I went through a pretty tough time mentally. I didn’t have my sports as a release and I have been used to having them for years. Once the water polo season started again, I was able to start to feel like my old self. With that, it made me want to be a better player and really cherish my time during the season with my teammates because you never really know what is going to happen,” said sophomore player Sydni Dickson in a text interview.

With as many hardships as people have faced recently, there’s always going to be some highlights as well.

“I think the highlight of my season was just watching our team grow and get better each game. I think our game against Riverside in Regionals demonstrated how far we came this season and how much our team wanted to win. While we didn’t win, this is still a season highlight because of the way we were able to hold our own and not give up,” Peña stated.

While you can’t win them all, at the end of the day they won the games that mattered and took home a second PCAC title in a row for Palomar.

“I am focusing on just having a mindset that I was able to even play this year. I am definitely soaking in the win but sad it means water polo is over,” said Dickson.

Coach Simon’s sentiments over the season reflected on the program being built as a whole.

“It feels good to bring the women’s water polo program in the light and be recognized for the hard work we put in. The aquatic community has always felt lower on the totem pole, but things are changing.”

As we continue to push through the pandemic and life as a whole, it’s important to highlight the people who deserve to have their accomplishments acknowledged so we can make it through these tough times with a smile on our face at the end of the day for all the accomplishments made at all points in time.