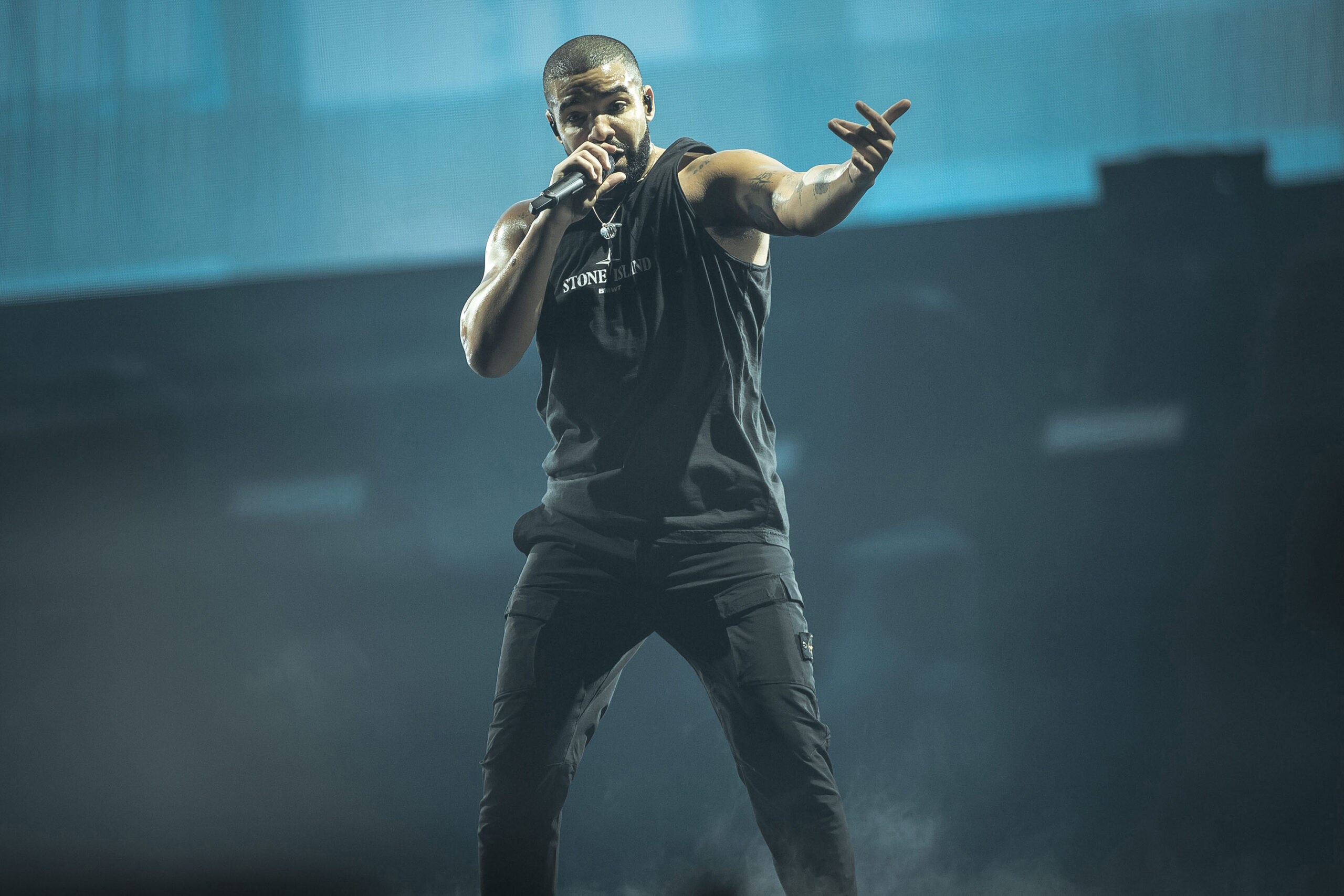 In case you missed it, Drake’s new album has finally been released! “Certified Lover Boy” is yet another melodramatic collection of mourning past relationships. It came to us Sept. 3, in time to mix up the end of summer blues.

There are even speculations that the song “7AM on the Bridle Path” was written to Kanye, essentially telling him to pull up on Drake in return for posting his address on social media. The song states, “Give that address to your driver, make it your destination – ‘Stead of just a post out of desperation,”

However, the album creates controversy in showing no thematic or emotional evolution since the release of his first mixtape nearly 15 years ago. This track seems to have Drake shown stuck in his luxury “I am God sent” phase, as it is persistent in all Drake songs to be talking about women drinking and him spending endless effort and money on them. This phase refers to the 2011 classic Drake beat, “Marvins Room” that perfectly manifests all future albums as he raps “I think i’m addicted to naked pictures and sittin’ talking ‘bout bitches that we almost had”

That’s not to say there are no hype tracks on this album; it’s hot! Through the lyrics it’s clear that Drake is sharing a lot over some extraordinary beats. Such as in the song “Love All” where he is longing for a simplistic lifestyle and calling out those who can’t comprehend his perspective. Completing his pining for something to enjoy, appreciate, and a greater reason in the 2016 album “Views”.

Yet, this desire is double backed on many times throughout these newly released songs. In “In the Bible” he sets the scene in a Las Vegas nightclub surrounded by women murmuring, “You don’t love me, you don’t love me like my child.” Come on Drake, that is not how you land a girl to appreciate your successes with.

Drake has always made it very clear that the way to bag a girl is with literal money bags, and this album sure enough hosts some of the most disrespectful and triggering quotes about women from this century. On “Pipe Down” he sings, “How much I gotta spend for you to pipe down?”

Later on in “Girls Want Girls” he plain out invalidates queer women by suggesting that lesbian women aren’t really gay, they are just straight women who have been hurt by a man, or women that are into the sexual appearance of women strictly lustfully. “Starin’ at your dress ‘cause it’s see through…say that you lesbian, girl me too.”

Drake is not lesbian, he is just testifying his perception of queer women and the feeling of ownership to any female that catches his attention regardless of their availability or personal preferences.

If you can understand the harsh lyrics from a different perspective and just vibe with the music flowing through his delivery, the album might be a new hit for you. Check it out!