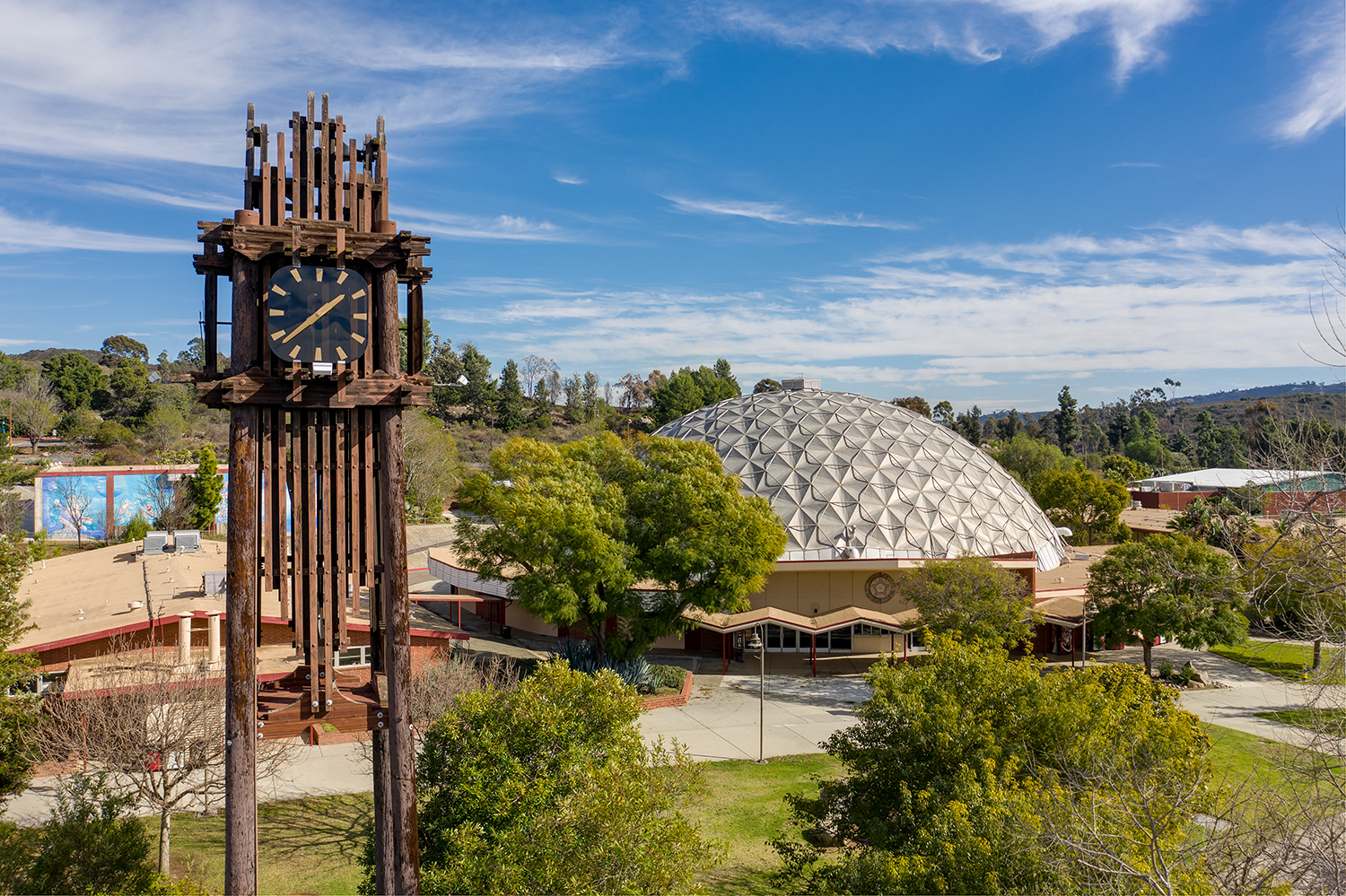 More to Sports: Home of the Comets

Palomar College athletics has quite a few staff members who, when their job is done right, often go unnoticed. The facilities and complexes used to make sure players, coaches and fans have the optimal experience.

Palomar wasn’t always able to accommodate its own games and competitions. Palomar’s first athletic competition is believed to have taken place at Vista High School rather than the main campus we now know in San Marcos, Calif. Since then, Palomar has earned national, state, regional and conference championships in over 20 different sports.

Prop M and Its Affect on Palomar’s Athletic Facilities

Proposition M was approved in 2006 to revamp and add new structures so multiple Palomar College campuses. Palomar’s athletic facilities were originally approved to receive almost $97 million in funding, but has since been cut to around $50 million, limiting the amount of changes that can be made, according to Athletic Director Daniel Lynds. The baseball complex has already been completed, but Lynds expects some of the other projects to not be ready until 2023.

Which Facilities are Being Worked on?

Student Involvement in the Design

The building designs for the stadium were completed about seven years ago and had student-athlete involvement. Lynds said that when it comes time to work on the Dome, the teams will have input on their respective portions of the facility.

For the Comets and the Community

Lynds said the goal for these projects is for students and staff to feel good about being at Palomar College. The stadium will be used for graduation ceremonies, concerts, movie nights and other community events as well.

Lynds gave credit to the project manager, Dennis Astl, and the facilities director, Chris Miller, for their work on the project.