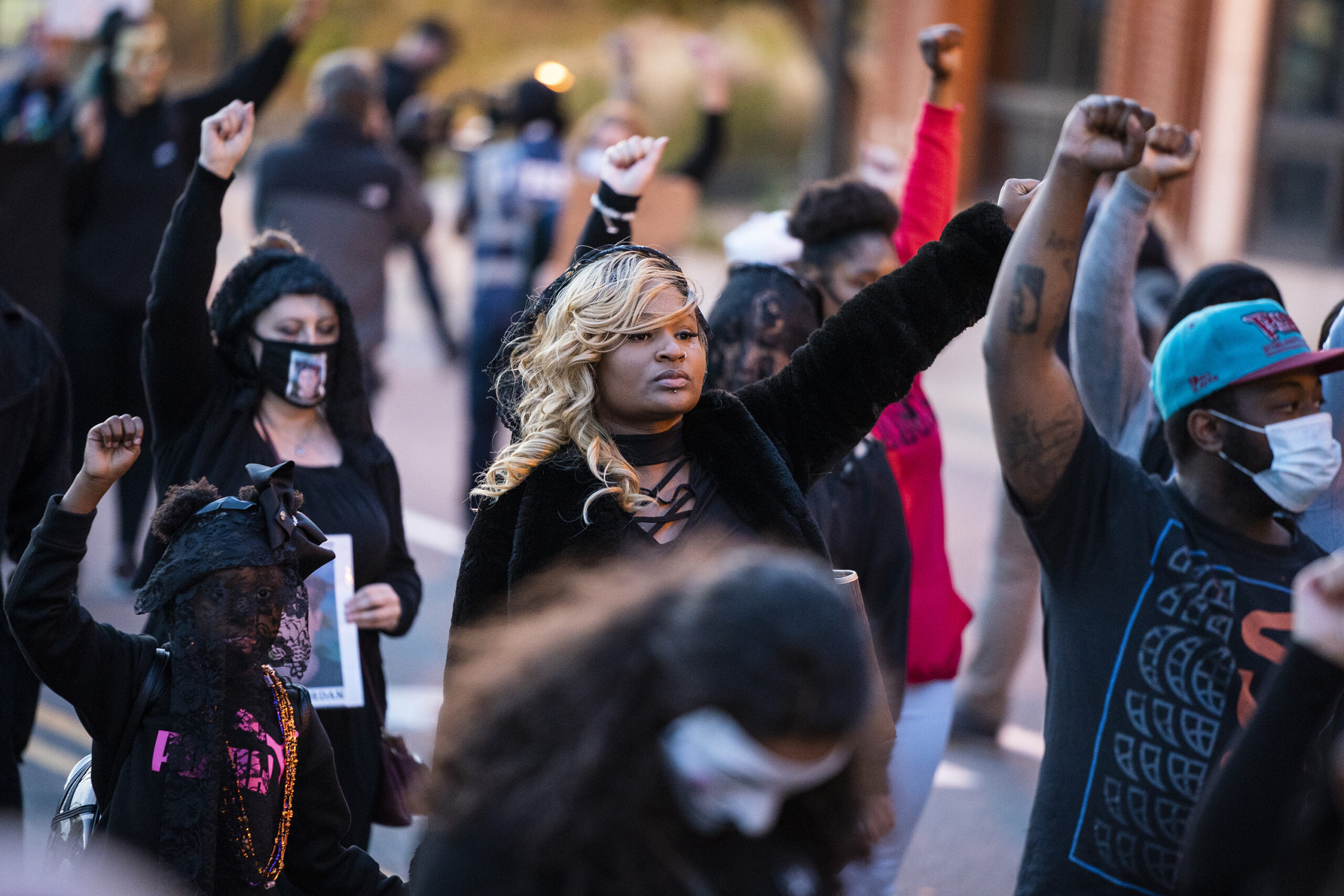 On Sunday, April 20, Derek Chauvin was found guilty of all three charges for the murder of George Floyd.

The murder of George Floyd shook the country last summer. Video showed Chauvin kneel on the neck of Floyd for nearly nine minutes as Floyd gasped out “I can’t breathe.”

That phrase became a cry for change in the U.S. police system. The following months were filled with protests and riots across the country.

The nation was divided. Many called for the defunding of the police or disbanding it altogether (which Minneapolis still aims to do). Others want heavier funding and training for officers to avoid further incidents.

This was not the first incident of police violence or murder of an unarmed black man in America. The question became: is the police system corrupt to its core, or are there just some bad apples in it?

The Chauvin verdict does not solve the issue of police brutality and racial injustice. However, it is a big step in the process of reshaping the future.

The majority of the public was celebrating the outcome. Even the majority of Republicans, who tend to stand by the police, didn’t seem to have an issue with the verdict.

After the verdict was announced, one word was trending across the internet: accountability.

NBA superstar, LeBron James shared a tweet with that one word. The word is powerful, because the lack of accountability has been a big issue in the past when it comes to crimes by the police.

Accountability does not fix the issue with the police. However, bringing justice to the victims of these crimes shows improvement.

If officers are finally held accountable for their actions, there should be less of these incidents in the future. Aside from accountability, the Chauvin verdict offers hope.

In a tweet from activist account @Morethanavote, they say, “If you think the activism around George Floyd’s murder was just about getting a verdict, you missed the point. This is about more than a verdict. This is our hope.”

The death of Floyd cannot be undone, but justice being served sends a message to the police force that they are not above the law.

While the case seemed to have been closed, a new development has arose.

Weeks after the trial, information came out that one of the jurors participated in Black Lives Matter protests after the death of Floyd.

The juror was photographed wearing a shirt that said “Get Your Knee Off Our Necks,” directly referring to Chauvin kneeling on the neck of Floyd, ultimately killing Floyd.

This would show a conflict of interest and potential bias on the end of the juror.

Chauvin has requested an appeal. If approved, the case will re-open and go back to trial.