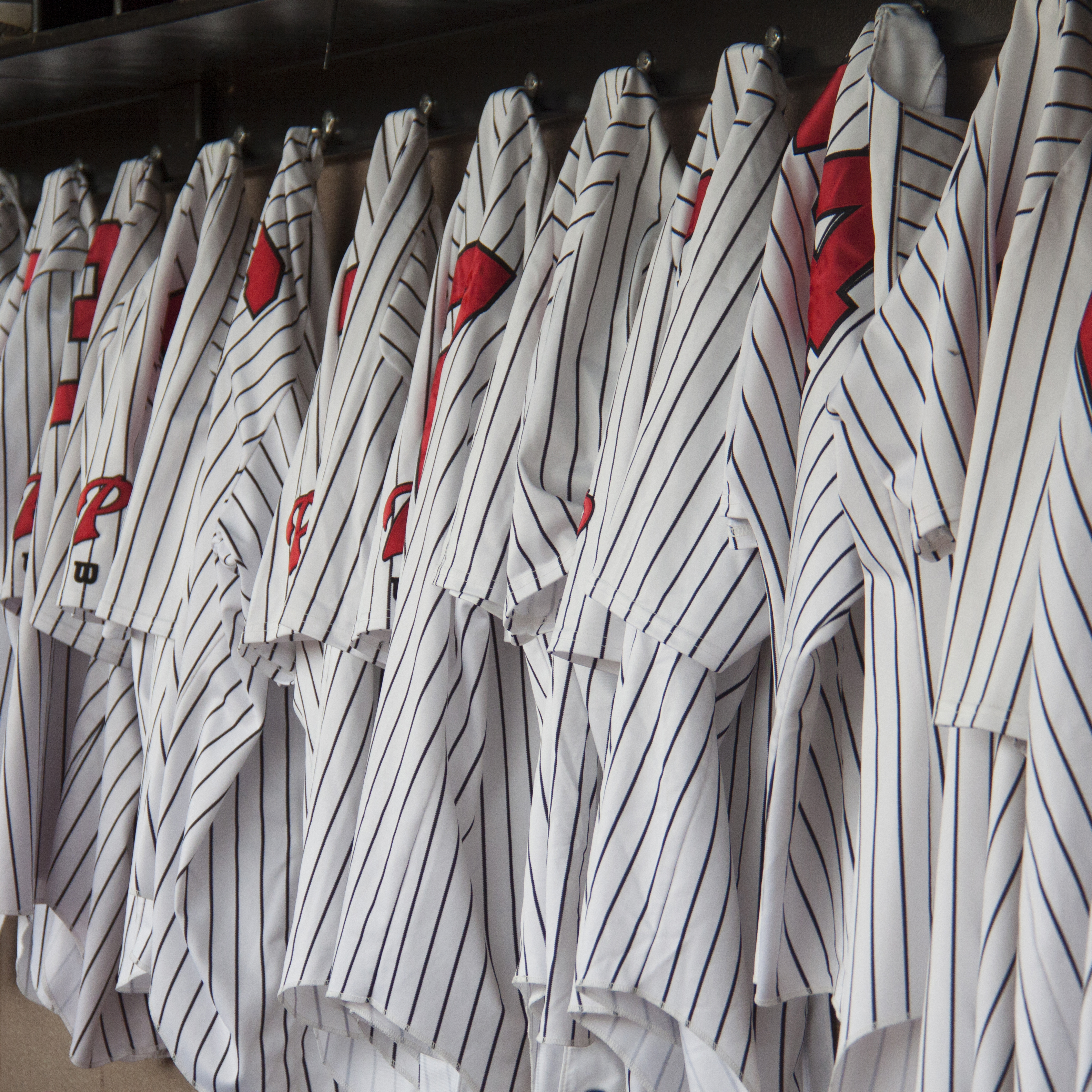 Kevin Michaels: From Comet to Aggie

With two seasons that have gone by and unplayed by many athletes, it has made it tougher for community college athletes to be seen by upper-division schools and to be able to further their careers as student-athletes.

Through all of the uncertainty with sports being canceled and the last two baseball seasons not being played one thing is for certain, Kevin Michaels, an infielder for the Comets baseball team, will be playing Division One baseball at UC Davis.

After slashing a .436 batting average in his senior year of high school, he received many calls about playing baseball for some schools. In the end, it did not work out for him, but after a call from Comets baseball coach Ben Adams, he decided to play baseball at Palomar.

“It was a really good decision for me, it was great for my development,” Michaels said.

After not even one full season at Palomar College, the baseball coaching staff was very committed to getting Michaels where he needed to be.

“With recruiting for Davis [UC Davis] in the last year a lot of it is thanks to Coach Adams and the other Palomar staff. They do a really good job of helping out the guys on the team get to places where they want to go,” Michaels said.

With scouts from schools not being able to come to see players due to restrictions, recruiting was all done virtually.

“Recruiting was a lot of video-based stuff… for hitting, I put in videos of some game at-bats from prior at-bats, videos of me fielding and I put it all into one 2-minute clip and this was like the holy grail of recruiting,” Michaels said.

For Michaels, he saw baseball as a way to get him to a school where he would have trouble getting into without it.

“I have always taken pride in my academics and my plan was to always use baseball as a way to get me into a school that I otherwise would have a more difficult shot at without it especially with UC Davis having the academic reputation that it has it immediately jumped out as a big positive for me,” Michaels said.

Michaels, a San Diego area native, fell in love with the Davis area calling himself more of a “farm town kind of guy” and is looking forward to his academics and furthering his baseball career up north.